Cameras on smartphones have come a long way and they keep getting better every year. With that said DSLRs are resting on the back seat waiting for some serious advancements. Canon has done just that with its new Canon 1D X Mark III as it brings a lot to the mix posing that they can still be relevant for professionals. Let's dive in to see some more details on the new camera and what features does it have to offer.

Canon's new toy follows the 1D X Mark II which was released in 2016. It comes with revamped internals like the new sensor, image processor, autofocus system and controls. It will be priced at $6,499, available in mid-February.

The 1D X Mark III mixes some powerful features of the DSLR cameras with the latest mirrorless technology. The new camera from Canon sports a 20.1MO full-frame sensor which is almost the same as its previous model but it now includes the new Digic X processor, a new 191-point AF sensor and the 20fps burst shooting speeds with both, electronic and mechanical shutter. In addition, it also has a new High Detail Low-Pass filter that compliments sharper images. 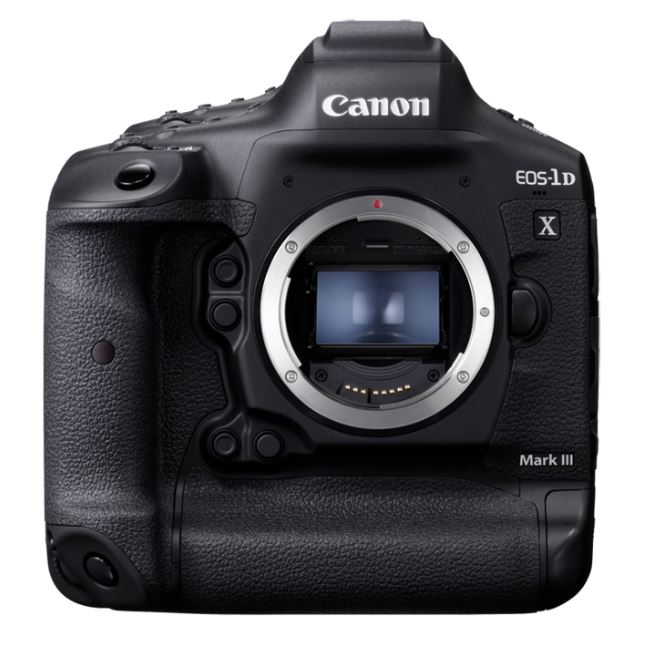 The camera has 3,869 selectable AF points and 525 automatic areas in live view shooting. It also boasts eye-detection autofocus when the feature is used in live view mode. It is capable of tracking heads and faces all thanks to the Digic 8 processor.

In terms of video, the Canon EOS-1D X Mark III can record 5.5K RAW footage and 4K 60P uncropped in 10-bit 4:2:2 C-Log. In addition, with 12 stops for dynamic range, the camera is sure to produce some great footage.

What's more, is that the Canon EOS-1D X Mark III features Bluetooth, Wi-Fi, and GPS radios. Furthermore, the built-in gigabit Ethernet port. Visually, the camera comes with illuminated buttons and touch autofocus. However, the overall layout is pretty reminiscent of the previous model.

There will be more to the story, so be sure to stay tuned in for more details. We're covering CES 2020 in detail so be sure to check that out. Also, take a look at Incipio's eco-friendly phone cases.

What do you think about the new Canon 1D X Mark III? Share your views with us in the comments.