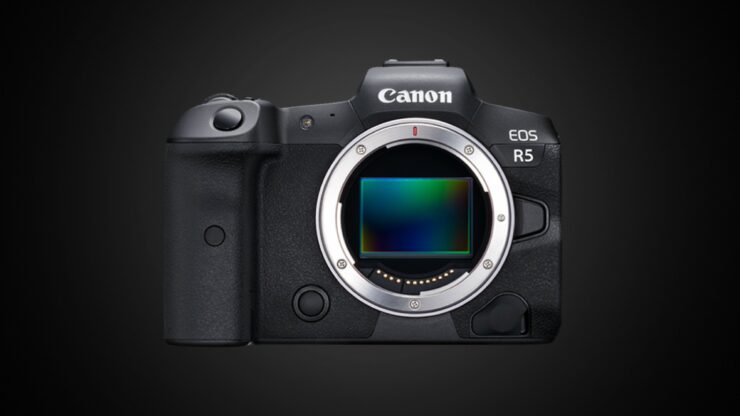 The Canon EOS R5 and R6 were definitely good cameras, and there is no way to deny that. However, it is safe to say that Canon has not released a camera that is made for the top tier or prosumer market. Yes, the 1DX Mark III is definitely something that exists, but that is a DSLR, as is the Canon 5DS R. However, based on the recent rumour, Canon might be working on a mirrorless camera dubbed the Canon EOS RS and it is supposed to bring a 90-megapixel sensor.

Folks over at the CanonRumours have talked about how there is a "small group of photographers" who are already in possession of the Canon EOS RS body, as it is currently going through the first phase of testing as a product that has been finished. The source also claims that the camera will have a 90-megapixel sensor. However, we are not sure if this is Canon's medium-format mirrorless camera or is it still the full-frame, 35mm sensor.

Additional information reveals that aside from the bump in megapixels, the camera is also said to have a larger EVF, and will also have a higher resolution as compared to the EOS R5. There is no official word on when this camera is going to be announced. Additionally, it is also important to keep in mind that even Canon might not be fully aware of this because, at the moment, the EOS R5 and R6 are going through some production quantity issues and not just that, the EOS R5's overheating issues have not been resolved so far, and Canon needs to fix that, in the first place.

However, we are looking to see if the rumours surrounding the Canon EOS RS are true or not because if they are, Canon will be bringing some serious competition to the high-megapixel mirrorless market.