Call of Duty WWII To Feature Emblem Editor At Launch; Steady Aim May Not Be In 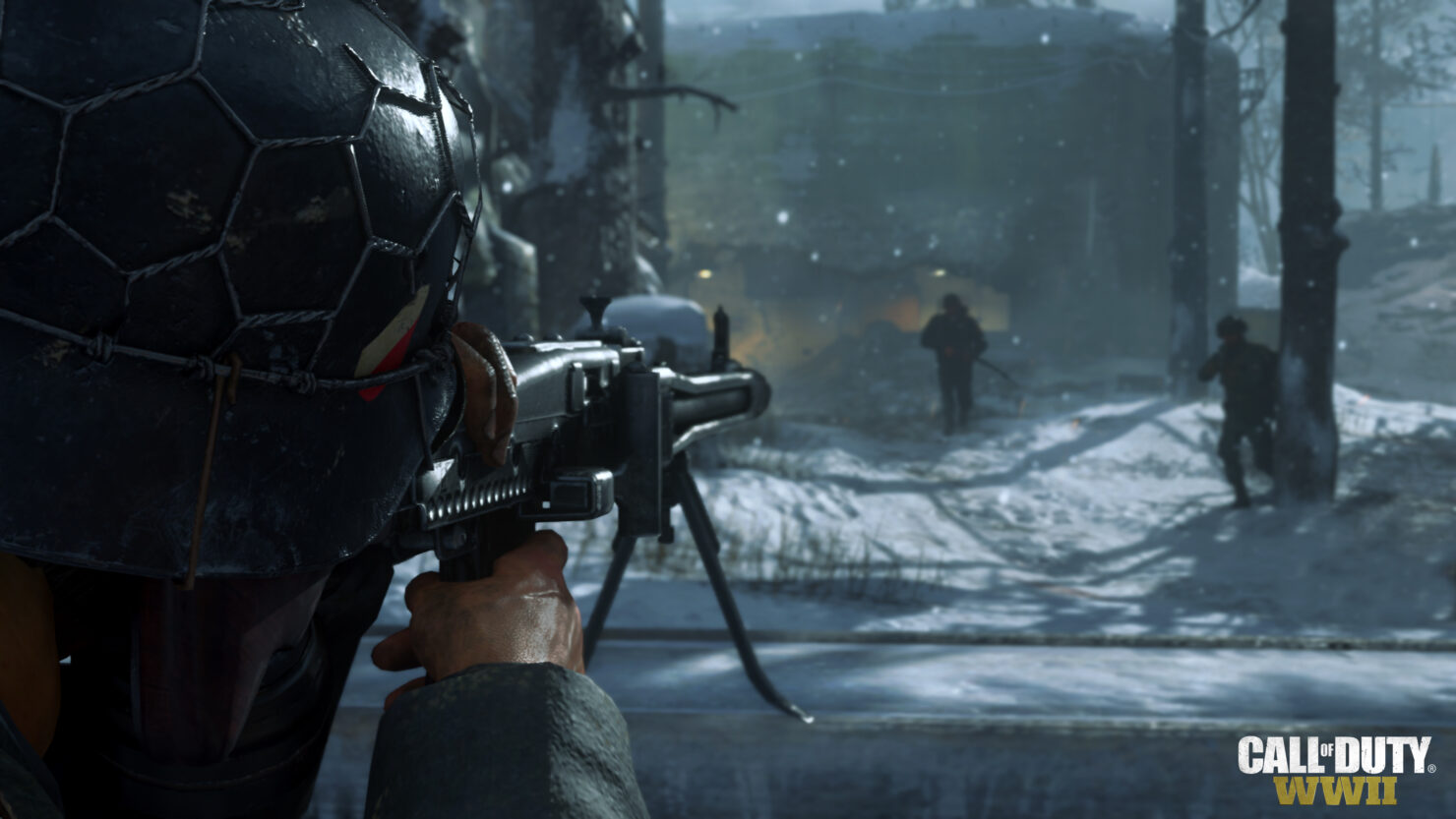 Call of Duty Infinite Warfare, last year's entry in the popular series developed by Infinity Ward, lacked, at launch, a feature that fans of the series have come to like since the release of the original Black Ops: the Emblem Editor. Those fearing that it will be the same with Call of Duty WWII can put their minds at ease.

Recently, Sledgehammer Games' Michael Condrey confirmed that the Call of Duty WWII beta will not feature the Emblem Editor, but the full game will at launch.

Scorestreaks get super spammy on Dom if the kills and caps points are high though.

Michael Condrey has also been asked about a variety of other matters regarding the game. Judging from an answer given to a player mentioning Steady Aim, it seems like the perk may not be in.

Commenting on the +50 points per kill in Domination, Condrey noted how things get spammy with kills and caps points being high, so it seems like the value won't change much in the final game.

Scorestreaks get super spammy on Dom if the kills and caps points are high though.

Those interested in the Call of Duty WWII campaign will also be happy to know that more single player gameplay will be shown in the weeks ahead.

Yes, more to come in the weeks ahead

Call of Duty WWII launches on PC, PlayStation 4 and Xbox One this November. We will keep you updated on the next entry in the popular series as soon as more comes in, so stay tuned for all the latest news.