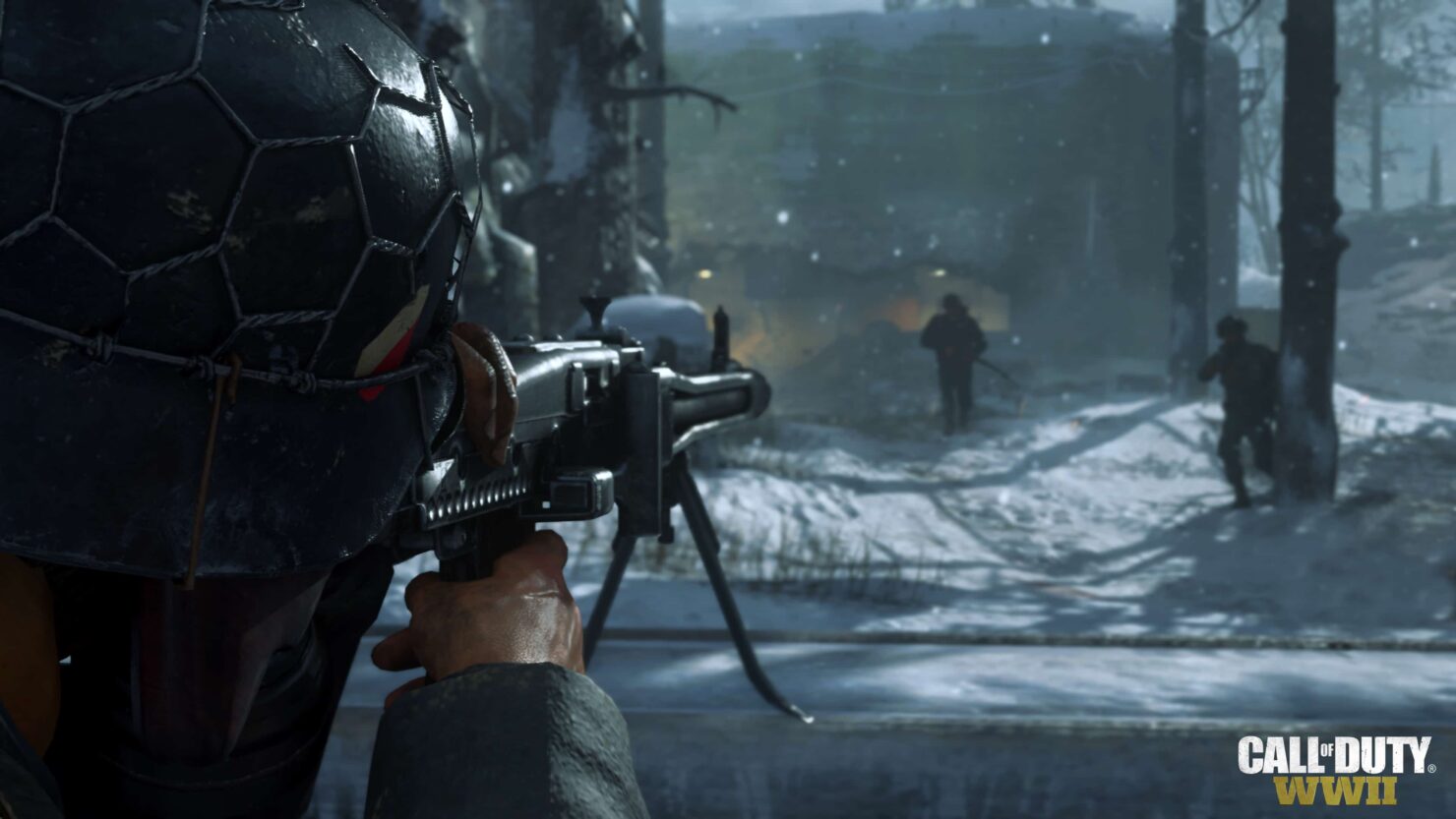 Call of Duty WWII, the new entry in the series currently in development by Sledgehammer Games, is a return to the roots of the series with its World War II setting. In a recent interview, director Michael Condrey talked extensively about the single player campaign, which promises to be quite engaging thanks to several features.

Speaking with Metro about the Call of Duty WWII single player campaign, Michael Condrey revealed that it will feature the most emotionally powerful scenes ever created by the team.

Some of the stuff that we’ve shown so far is trying to capture the bigger moments of the war, but I can tell you there are scenes in this game, this narrative, that are the most emotionally powerful scenes we’ve ever created. And it comes back to the best and the worst of people.

Some of the campaign sequences will also make players experience first hand the sacrifices these soldiers made during the war.

There are moments that I think will really pull on your heart and maybe sear into your brain when you see the sacrifices and accomplishments of the soldiers.

In order to better deliver the narrative themes, the single player campaign will also sport some interesting gameplay mechanics. According to Condrey, there will be no auto health generating to make players feel vulnerable. Squad abilities will also make players feel part of the squad itself.

Now, we’ve made some changes, where we’ve taken out the auto-generating health system to really make you feel vulnerable all of the time. And we have squad abilities, where your squad mates help you out with ammo and the medics are very important.

Call of Duty WWII launches later this year on PC, PlayStation 4 and Xbox One.