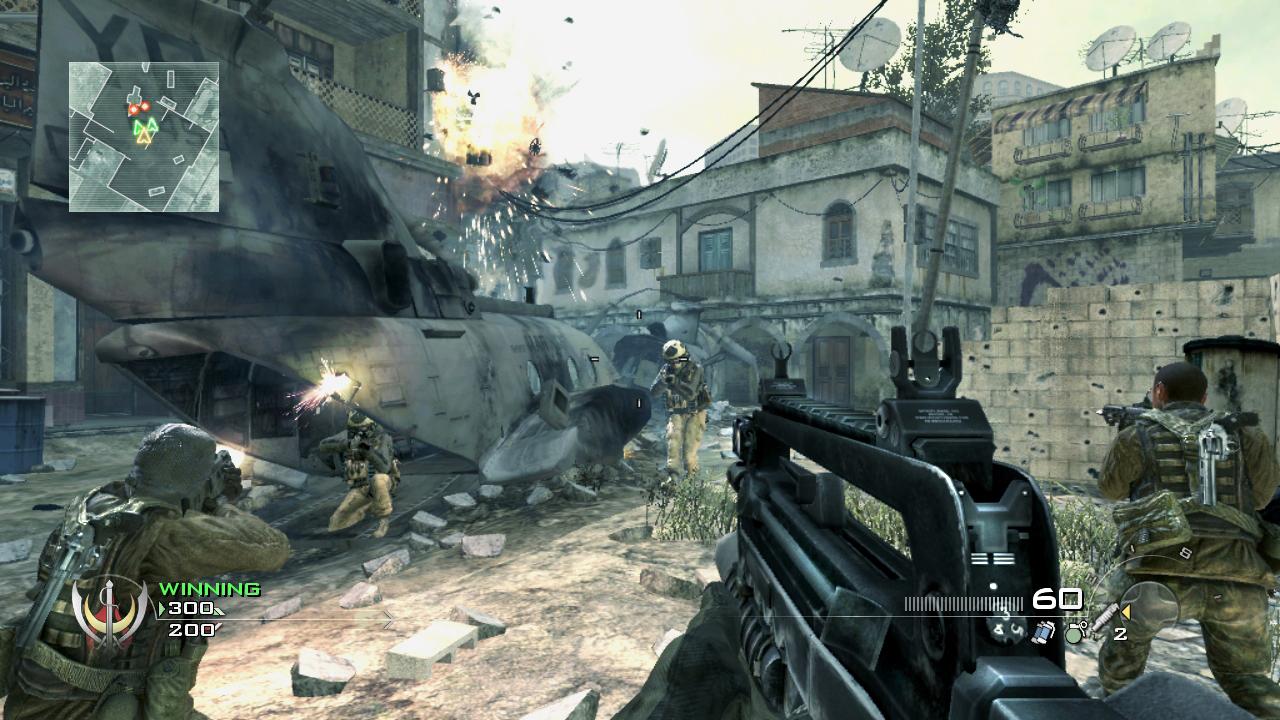 Call of Duty: Modern Warfare 2 Remastered has yet to be officially announced, but it seems like the game is real, as it has been rated recently by yet another rating committee.

The Korean Gaming Rating and Administration Committee rated the remaster of the popular entry in the series on February 26th. No other information is revealed in the rating, but the fact that it does exist pretty much confirmed that the game is in development and that it will be revealed soon.

This isn't the first time we see a rating for Call of Duty: Modern Warfare 2 Remastered. Earlier this month, the game has been rated in Europe by PEGI, and the rating suggests that only the single-player campaign is getting remastered.

Call of Duty: Modern Warfare 2 has been released back in 2009 on PC, PlayStation 3 and Xbox 360. The game featured a single-player campaign, a co-op campaign and multiplayer mode that tried to innovate what was seen in the previous entries in the series.

Call of Duty Modern Warfare 2 Remastered has yet to be announced officially. With the game getting rated in multiple regions, it will likely not take much longer for an announcement to come in, so stay tuned for all the latest news.