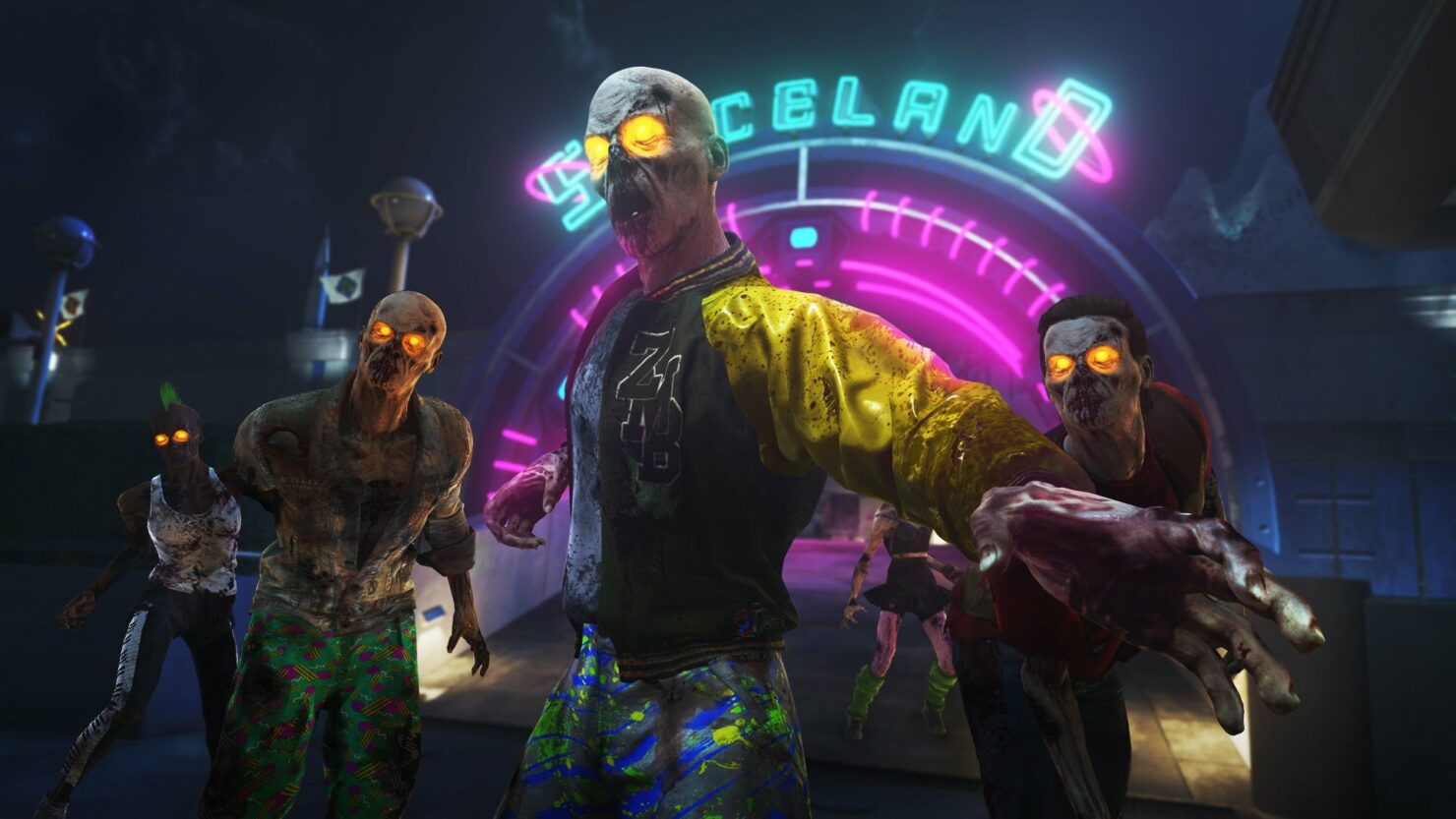 [Update] The Zombies gameplay video has been removed, but more details regarding Call of Duty Infinite Warfare have managed to emerge online. Charlie Intel recently shared the full list of multiplayer modes.

[Original Story] Call Of Duty Infinite Warfare, the new entry of the series developed by Infinity Ward, is getting released in a few days, but some lucky players have managed to already get their hands on early copies of the game. Thanks to one of these players, we are now able to check out some never seen before gameplay.

The new Call Of Duty Infinite Warfare leaked gameplay video is a 20 minute long video focusing on Zombies gameplay. As the video includes some spoilers, we suggest you avoid watching the video if you want to be surprised by the game when it launches next week.

The Call Of Duty Infinite Warfare Zombies mode promises to be quite fun, with players getting transported to an amusement park filled with Easter Eggs and, of course, zombies.

Zombies in Spaceland transports you back in time to a 1980s amusement park complete with wild attractions, an awesome arcade, and a funky, functioning rollercoaster. In this all-new zombies co-op experience, new gameplay bring brand-new team mechanics, the After Life Arcade, and Fate & Fortune Cards into the mix. And, of course, there's a rad 80s soundtrack. Fan-favorite features return, including hidden Easter eggs, awesome power ups, crazy perks, and radical weapons.

Call Of Duty Infinite Warfare launches on November 4th in all regions on PC, PlayStation 4 and Xbox One. We will keep you updated on the next game by Infinity Ward as soon as more comes in on it, so stay tuned for all the latest news.