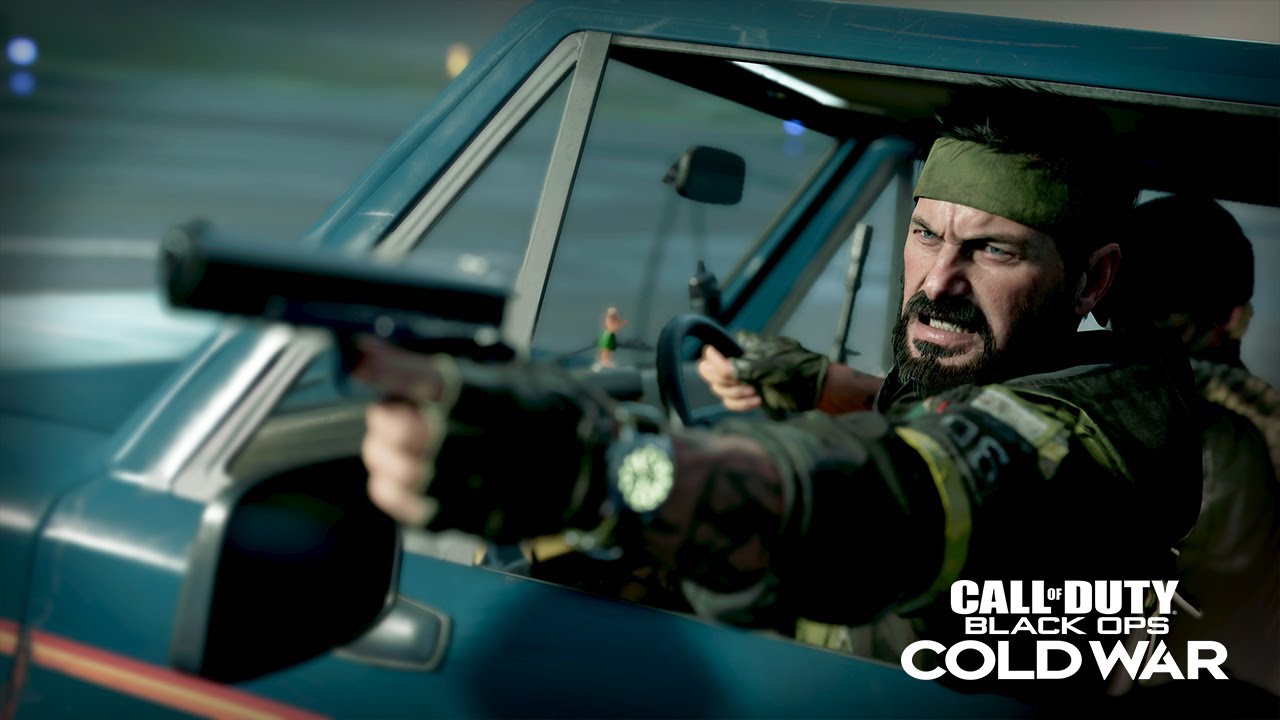 Call of Duty: Black Ops Cold War seems to run well on PlayStation 5 and Xbox Series X|S for the most part in both ray tracing and 120 FPS modes, according to a new video analysis.

The new video, shared on YouTube by VG Tech, also confirms that both Ray Tracing and 120 FPS modes use dynamic resolution. The PlayStation 5 version also seems to have an issue in ray tracing mode that sees random frame rate drops in sequences that previously ran at 60 FPS, an issue that is likely getting fixed in future updates.