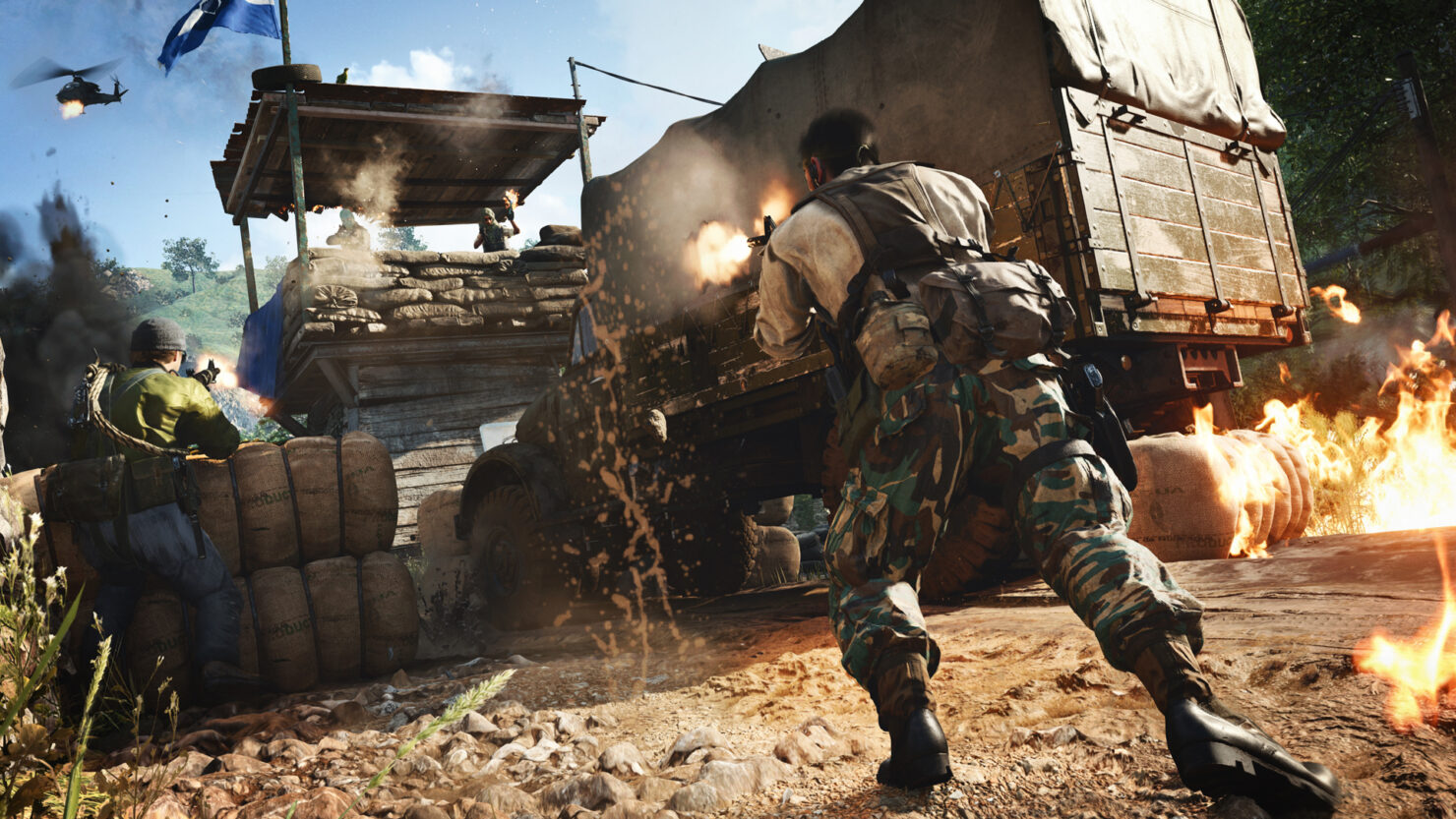 Call of Duty Black Ops Cold War is about to begin its first public Beta test on PlayStation 4 today (for pre-order customers), and the developers at Treyarch have taken some time to discuss the features that will be available in the multiplayer modes.

First of all, a Field-of-View (FOV) slider will be available across all platforms in order to ensure parity for cross-play. Additionally, a ping system has also been added across all modes in order to communicate quickly and non-verbally with teammates; it'll even be

Moreover, the developers discussed some of the brand new modes that will be in Call of Duty Black Ops Cold War, such as Combined Arms: Assault.

Our new Combined Arms category of 12v12 modes brings bigger teams, larger play spaces, plenty of vehicles, and objective-based warfare. This might sound familiar if you played the Alpha and jumped into Combined Arms: Domination, which was playable on two different maps: Crossroads and Armada. We’re unleashing even more in the Beta when Combined Arms: Domination returns on these and one of our newest maps, Cartel.

But why stop there? We’re introducing even more to the Beta with Combined Arms: Assault. This is a bigger, badder take on a classic mode that relies on team-based momentum to secure the victory.

The match gets rolling with two teams of 12 spreading out across the map to fight for control of a central neutral capture zone. Once that objective is captured, the next one opens up deeper into enemy territory. The first team to successfully infiltrate and capture the enemy’s final zone comes out on top.

“Combined Arms: Assault is an exhilarating large-scale experience where both teams are focused on a single moving objective. From charging the radar station in Crossroads on a Snowmobile, to storming the enemy's ship in Armada, Combined Arms: Assault is where you'll find some of Black Ops Multiplayer's most intense and cinematic moments.” – Matt Scronce, Lead Game Designer

By default, teams will battle it out through five capture zones in each map. Once a zone is captured, the match timer will pause, allowing teams to reset and prepare for the next push. The match is won when a team has captured the final zone at the end of the linear progression of objectives. If neither team successfully captures the enemy’s final zone, the round will end, and teams will play a single overtime round with only the central objective in play. The first team to capture the zone will win the round and the match.

Call of Duty Black Ops Cold War is getting a PC and Xbox One beta next week, in case you've been waiting as a non-PlayStation 4 user. The PC specs were unveiled earlier this week.