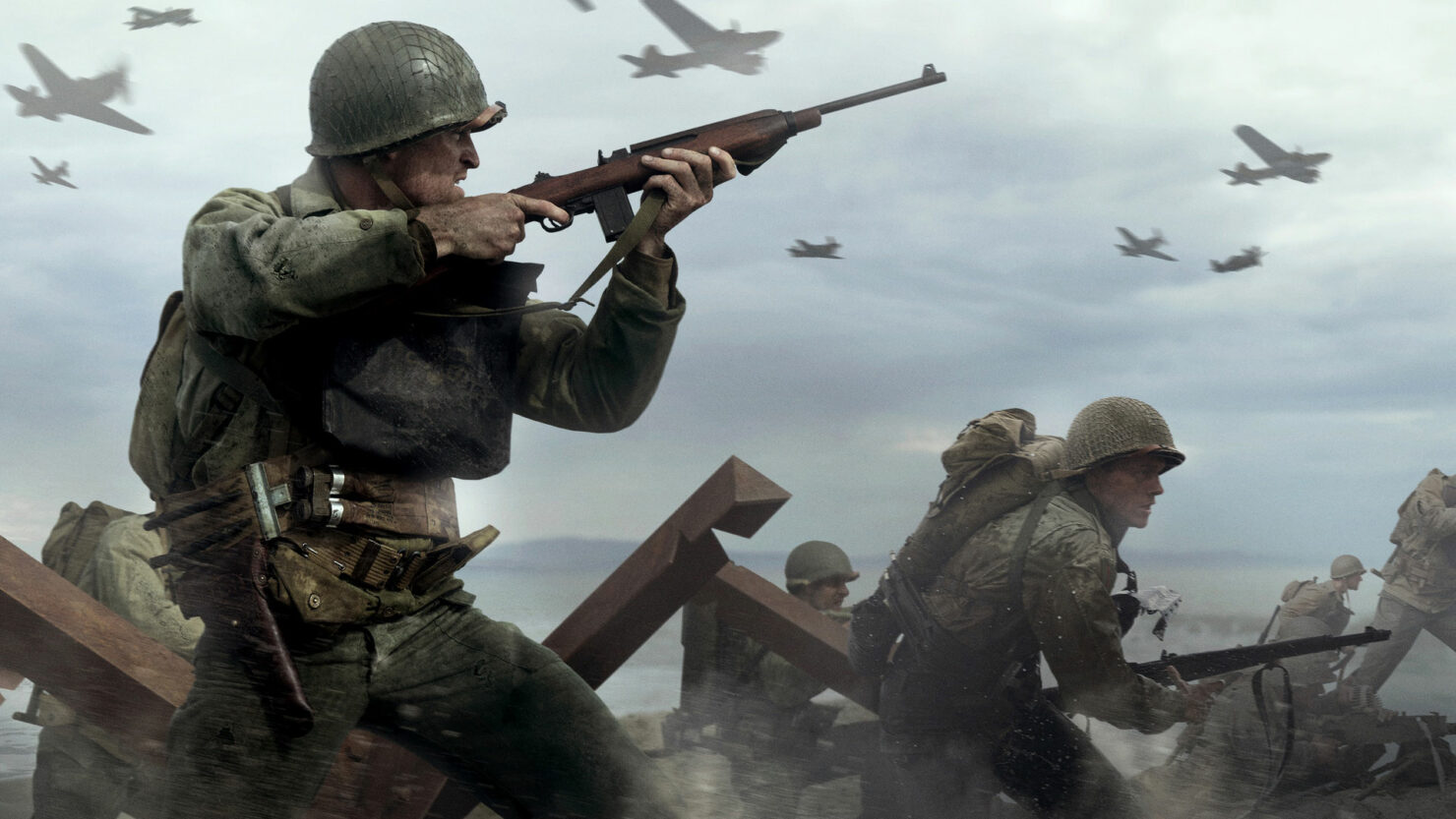 Call of Duty WWII update 1.10 has been deployed on PC, PlayStation 4, and Xbox One, and down below you’ll read what it does.

Apart from some minor additional changes on PC, patch notes for are nearly identical on all platforms. “Thanks for waiting patiently for our full notes”, developer Sledgehammer wrote. “A note on the timing: We usually aim to have notes live as a patch rolls out. However, if there are issues we’d like to monitor in the live environment and double check to be sure they’re fixed, we hold on our full notes. Why? Simply put, we would rather wait and give you accurate information and keep you all informed than give you incomplete or incorrect notes. This is all in an effort to be as accurate and transparent about what we’re working on. Hope this helps.”

We’ve included the release notes for update 1.10 down below:

Call of Duty: WWII is available now for PC and consoles. Check out our very own review right here.