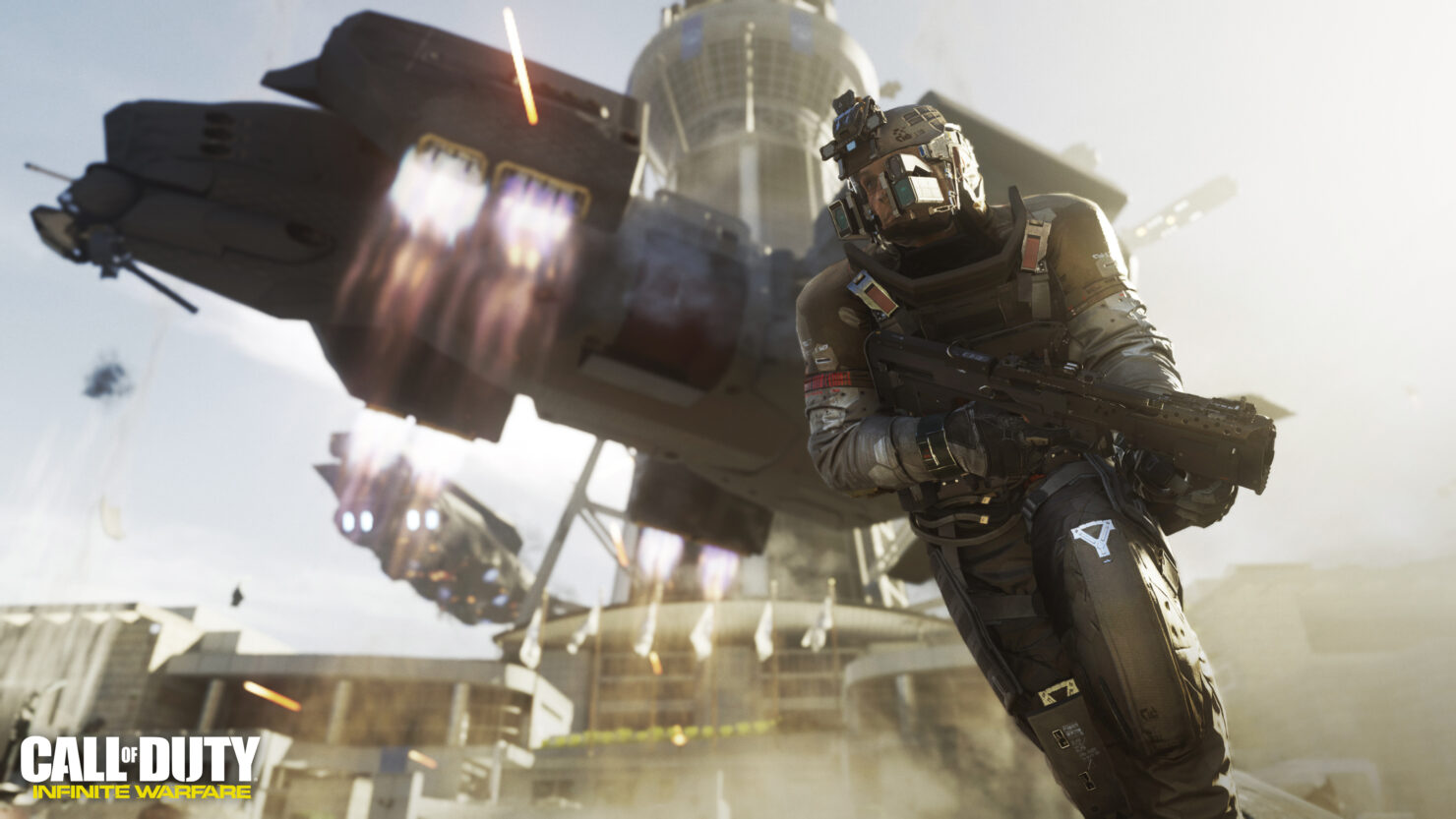 Call of Duty Infinite Warfare, the new entry of the popular series currently in development by Infinity Ward, has been revealed last month but very little is currently known about the game. With the E3 right behind the corner, fans will surely learn more about it, but it seems like it's going to take a bit longer to learn more about the multiplayer experience of the new Call of Duty.

Call of Duty® XP 2016 is coming! Call of Duty XP is the ultimate Call of Duty® experience for any fan of the franchise and a celebration of our passionate community. From September 2-4, thousands of fans from the global Call of Duty community will assemble at the Forum in Inglewood, California for a three-day Call of Duty immersion. Can’t attend in person? No problem. We’ve got you covered with live streams from the event. Visit this page frequently for the latest details.

Call of Duty Infinite Warfare launches on November 4th in all regions on PC, PlayStation 4 and Xbox One. We will let you know more about the game as soon as more comes in on it, so stay tuned for all the latest news.