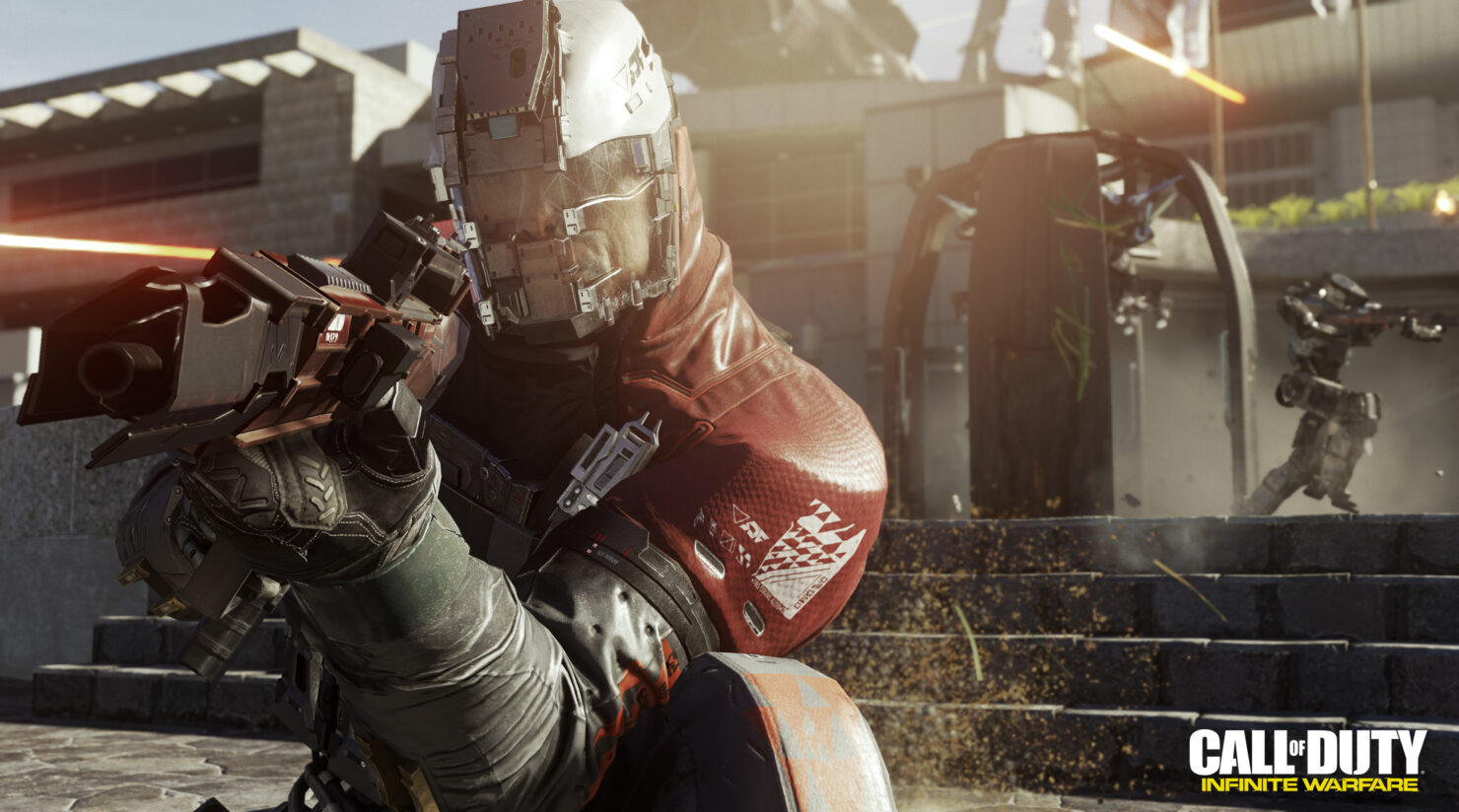 [Update] The Call of Duty Infinite Warfare Legacy Edition, including Modern Warfare Remastered, is also available for a reduced price on Amazon.

[Original Story] Call Of Duty Infinite Warfare, the latest entry in the series developed by Infinity Ward, has been released less than a month ago on PC and consoles, but thanks to Amazon Black Friday deals, it's possible to get the game right now on consoles for a reduced price.

For the next few days, it will be possible to purchase the regular edition of Call Of Duty Infinite Warfare for the reduced price of $39.99, which is definitely a very good price, considering the game is less than a month old. Sadly, the regular version of the game doesn't include Call Of Duty Modern Warfare Remastered, so you'll have to spend more to enjoy the remastered version of one of the most popular Call of Duty games.

In our own review of Call Of Duty Infinite Warfare, we have noted how the game's single player campaign is quite good, featuring memorable characters that players won't be able to forget easily.

In Infinite Warfare you play as the newly-promoted Commander Nick Reyes, who takes charge a space warship, the Retribution, which acts as a home base to rest at in between campaign missions. For the first time since the Modern Warfare trilogy, the campaign has a cast of characters that aren’t entirely forgettable – no longer the grizzled white dudes of every other shooter ever (aside from Reyes himself, who is beyond boring) the cast look and feel like individuals, with Reyes’ pal Salter, the British Omar and your robotic pal Ethan all becoming characters that you’ll fondly remember once the campaign has wrapped up.

According to our own Dave, the multiplayer segment of the game will not feel surprising or fresh to those who have played all the latest entry of the series, as it feels way too much like Black Ops III's multiplayer. Despite the similarities, it's still quite fun.

On to the multiplayer, well, it’s very familiar. In fact, this is almost identical to Black Ops III’s multiplayer. Players can run, jump and wall run around maps with a variety of sci-fi themed weaponry, and the stages are as good as COD multiplayer have ever been. Seriously – the multiplayer almost feels like an entirely different beast, with beautiful, colorful maps and loads of variety, which is a stark contrast to the campaign’s gritty sci-fi aesthetic. The multiplayer is great, and highlight game modes such as Gun Game return for hours of fun.

Call of Duty Infinite Warfare and Call of Duty Modern Warfare Remastered are now available in all regions on PC, PlayStation 4 and Xbox One.