On Call of Duty: Black Ops 3, Treyarch Liases With Other CoD Studios

Mark Lamia of Treyarch Studios discussed with the Official PlayStation Magazine (via Gamesradar) how they communicate with all the different studios that have had a hand in the Call of Duty franchise when developing their newest Call of Duty: Black Ops 3. Treyarch wants to make this the most innovative Call of Duty in history. 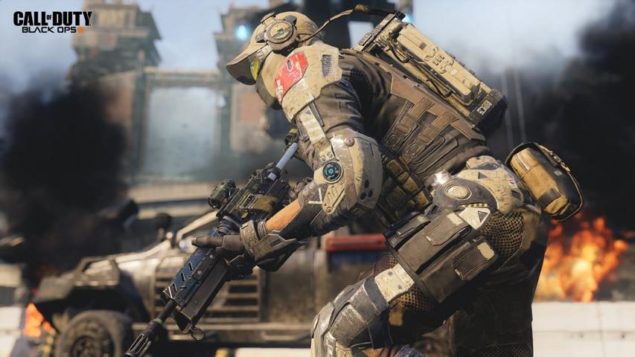 Treyarch Studios discusses ideas about Call of Duty: Black Ops 3 with the other studios that have been part of Call of Duty.

Mark Lamia was very adamant that due to the separation of studios on the different venues of the Call of Duty franchise, that communication between them all is key in making one continuous story.

From very early on we’ll share stuff on all sides. I invited the other teams very early on in this development, as soon as I had what I considered a representative prototype. I shared it with the other studios, but it’s up to them to come up with their own [creative ideas].

Interestingly, even though the Call of Duty franchise generally shares some story and gameplay elements, the similarities between Call of Duty: Black Ops 3 and Advanced Warfare are not necessarily intentional. Lamia emphasized the need for differentiation and that each installment should be able to bring it's own unique style to the table. This is where information sharing was crucial, and Treyarch shared their ideas with the other studios from an early stage.

It was interesting to see that they had maybe some movements like ours, but the systems and focus they had was different from ours. I think that’s important inside the franchise to have some differentiation for the players so that they can get a different experience every year.

Call of Duty: Black Ops 3 is still being advertised as one of the most graphically advanced and innovative games that wants to break through the stale Call of Duty single player atmosphere and attempt to provide us with an experience that harkens back to the initial titles in the series.