The producer of Call of Duty Black Ops 3, Jason Blundell, has recently shared some information regarding the narrative of the game and how it helps to enhance the player's experience.

Blundell explains how the player will come to know Black Ops 3 in relation to Black Ops II.

“Because our timeline is moving many, many years into the future, it’s not a character connection in that way, it’s more of the world setup and the organization developments and the technology development,”

“It’s okay to still tell narrative and have mostly scripted scenes where with all the detail and all the tons of animations that we invest in help tell story do those kinds of setups, and it’s also okay to have small-area battles, but we’re going to have big-area battles, and I think there’s a combination of all of that, that makes it all work together,”

Mark Lumia, in a recent interview, stated that Treyarch's aim is to make all three versions of Black Ops 3 look very good. He emphasised that Treyarch's 300 employees want to ensure that  “PC Gamers get the best possible experience” They don't want the PC version feel like it's in "second Place". 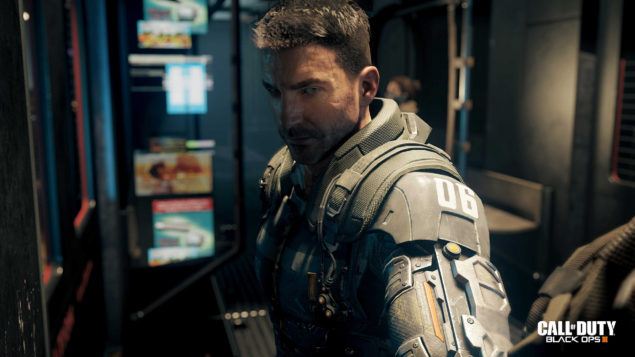