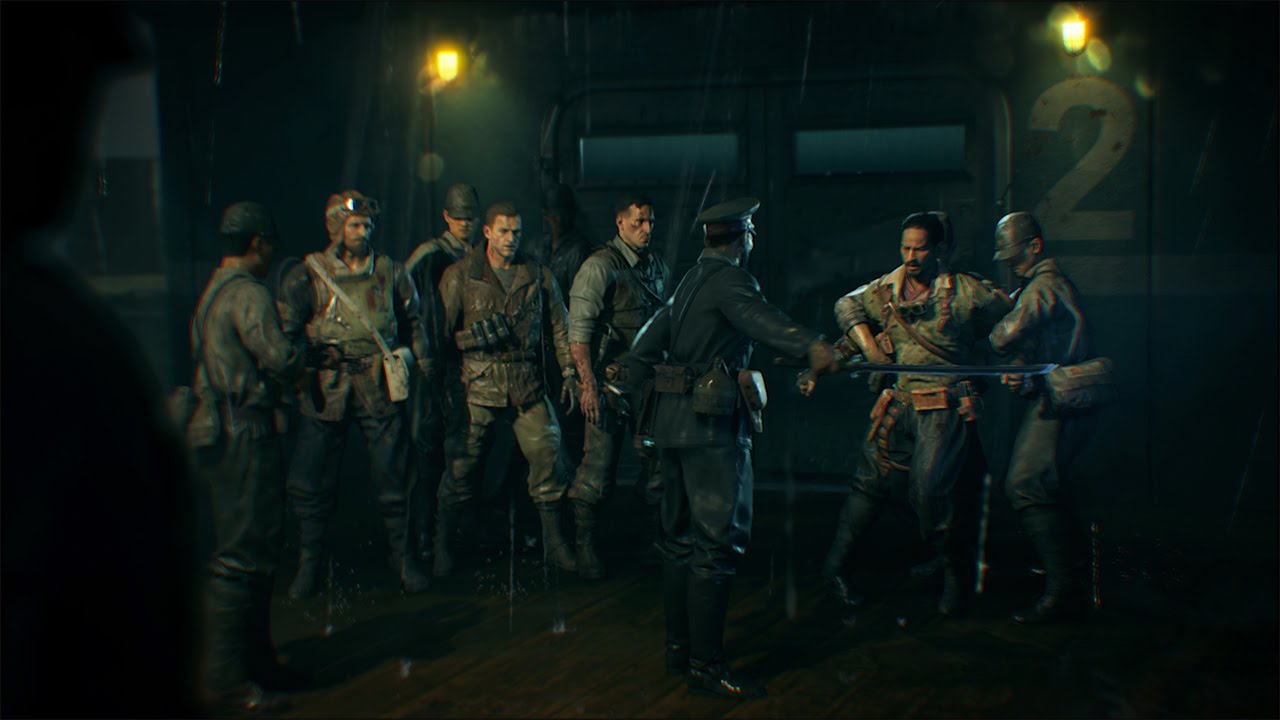 Last month, the second Call of Duty Black Ops 3 DLC map pack, called Eclipse, has been made available on PlayStation 4. A few weeks later, Activision and Treyarch confirmed that the map pack would be released on Xbox One and PC today, on May 19th. Now, we can confirm that the Eclipse DLC is now available for purchase and download on the Xbox Store in North America

According to reports, the Call of Duty Black Ops 3 Eclipse DLC pack is around 7.90 GB big on Xbox One. If the Xbox Store page doesn't allow the download to be initiated after a hard reset, players can switch the console's location to United States to begin the download. The DLC for the PC version of the game has yet to become available, but we will let you know once it does as soon as possible.

The Call of Duty Black Ops 3 Eclipse DLC pack include new multiplayer maps as well as a new Zombies chapter set in the Pacific Ocean called Zetsubo No Shima.

Knockout: Housed in a traditional Shaolin Temple with a retro twist, Knockout sets the stage for a bloody Kung Fu tournament. This mid-sized map showcases a sharp contrast between the mid-range engagements of the traditional exterior architecture and the tight close-quarters of an eclectic 1970’s-styled interior.

Call of Duty Black Ops 3 is now available in all regions on PlayStation 3, PlayStation 4, Xbox 360, Xbox One and PC.