Call of Duty: Black Ops III – Has the Next COD been Leaked?

During the last few months, there has been a continuous flow of information coming out regarding the next Call of Duty game. Treyarch, the developer behind this year's iteration, has been very quiet so far and an official reveal is expected next month. There has been one common belief though, that the next game will be quite different from previous games, with a futuristic feel. 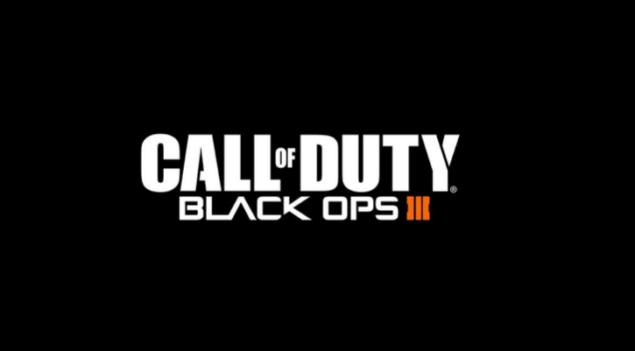 Tmartn, posted a video that can be viewed below that contains the following list of rumors with everything that has been leaked so far:

@mracek_max Movement will be a little different than Advanced Warfare.

A futuristic open world Call of Duty with a beautiful Sci-Fi setting? I think that would be awesome, bring on Black Ops III

While most of these rumors and leaks point to the next Call of Duty featuring a futuristic setting, we won't know for certain until the official reveal next month. I have to admit though, that a sci-fi take on the Call of Duty formula will not be bad. Advanced Warfare already featured some technological advances with its exo suits, but a full-blown futuristic setting, with sci-fi cities and locales seems quite exciting.

Regarding the campaign being open-world with a linear progression is not half bad either, and the option to change between characters, as in GTA V, is interesting. Black Ops, has been a favorite between Call of Duty fans, so I would expect the latest iteration to be well received regardless of its setting or timeline.

We will bring you any news on the next Call of Duty game, as soon as it becomes available. According to the leaks Call of Duty Black Ops III, will release only for the PlayStation 4, Xbox One and PC during the Holiday season. Be sure to check out our previous Call of Duty coverage here and here.