Call of Duty 2015 in development at Treyarch

There's no doubt that the new Call of Duty will be one of the year's biggest releases. Each iteration brings huge sales for Activision and this year, will probably not going to be any different. Last year's, Advanced Warfare, was a step-up from the previous few installments in the franchise and it was quite well regarded.

"This fall's game will be Treyarch's first on the three-year development cycle," Activision Publishing CEO Eric Hirshberg said during an earnings call on Thursday (via Polygon). "It will be loaded with innovation, and we're excited to share more details with our community soon."

COD in 2015 confirmed. We look forward to carrying on the conversation...that is, if we haven’t started it already. #InDevelopment 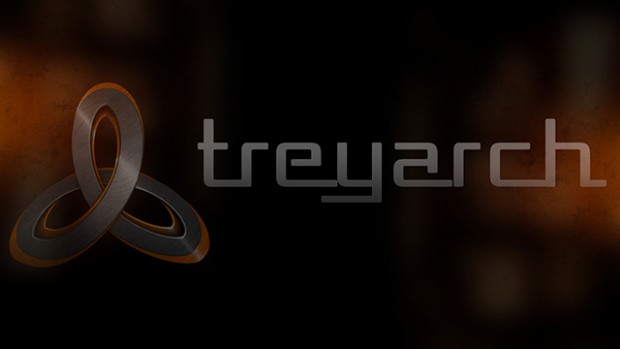 Hirshberg announced last February that the Call of Duty series was moving from a two-year to a three-year development cycle in a bid to improve quality. Lets hope that this increase of the development cycle bears fruit and we get a truly worthy gaming experience that could prove innovative enough to rekindle new life into the long running series. Personally I would love a return to the WWII setting as well as some more strategic and focused gameplay for the single player campaign.

A reveal of the game will definitely come at E3 later on this year, if not sooner.