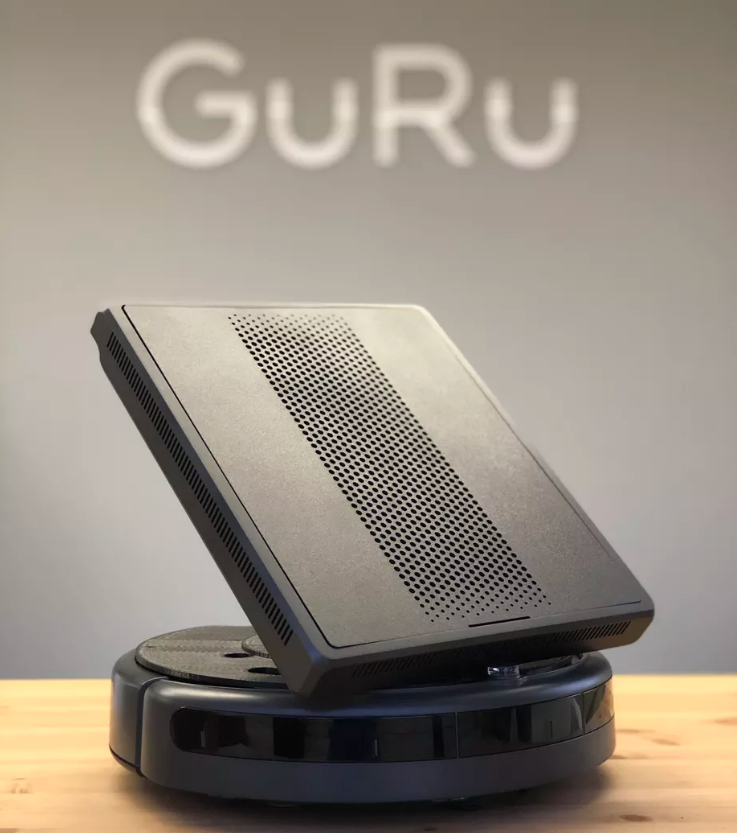 Charging electronics using just ambient radio waves has been referenced in science fiction multiple times. Like several other science fiction concepts, it is terribly hard to pull off. The idea has baffled scientists for years and a lot of startups have tried to create a working proof of concept with varying degrees of success. A California-based startup called Guru claims to have figured out the secret behind radio wave charging. The company has built a wireless charging system that transmits electricity using millimeter waves (mmWave); the same kind used for transmitting data in 5G. Guru CEO Florian Bohn said in a statement:

The idea of sending power of distance is not new. Nikola Tesla had that same idea that power should be sent wirelessly. What makes us different is we’re using very advanced technology as well as our system design and mmWave technology that allows us to send power in a controlled and safe and effective manner.

Guru claims that its technology can 'identify' devices that need charging and send a concentrated beam of radio waves that will transmit energy. It uses something known as Smart RF Lensing that controls the direction and number of beams that get transmitted.

Since the beams are concentrated, it possible for the transmitter size to shrink down, allowing you to place it on a table or wall-mount it. The charging pad can charge everything ranging from cellphones to IoT devices. Needless to say, interrupting the beam also interrupts the charging process.

Since the technology is still in its infancy, you still need physical receivers for a device to become compatible with Guru’s charging system. For example, you would need to place a small rectangular receiver on the back of the smartphone to charge it. Guru says it’s working making receivers for other devices. Charging speeds are fairly low too, but that is expected to get better with time.

A lot of people have expressed concerns about mmWave tech and its alleged harmful effects on the human body. That raises an important question, is Guru's tech safe? The company says that it is and that the waves are non-ionizing and can pass through human flesh without any harmful effects.