Buy The Witcher 3 at Uplay and get Black Flag, The Crew, Child of Light, Watch Dogs for Free

Ubisoft is offering the best deal so far for The Witcher 3: Wild Hunt. For those who purchase The Witcher 3 at Ubisoft's Uplay will receive Assassin's Creed IV: Black Flag, The Crew, Watch Dogs and Child of Light for free.

That's an absolutely amazing deal considering that three of those games are AAA titles and the fourth one is one incredibly gorgeous indie game.

Those who have not purchased the incredible Witcher 3 can head over here to grab the offer. The deal expires at 5/21 at 11:59 PM PST. 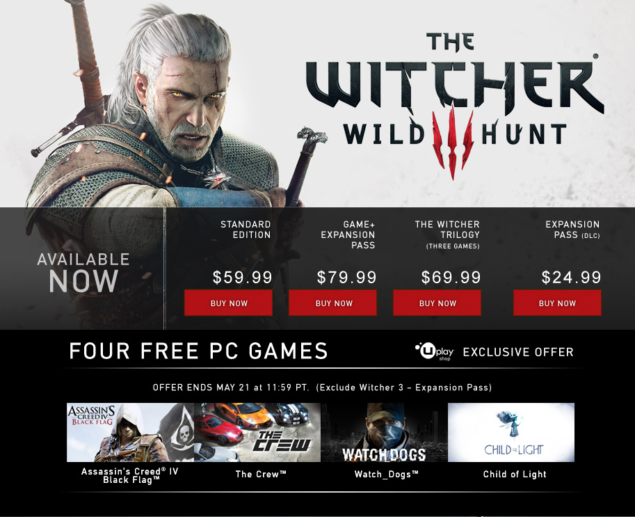 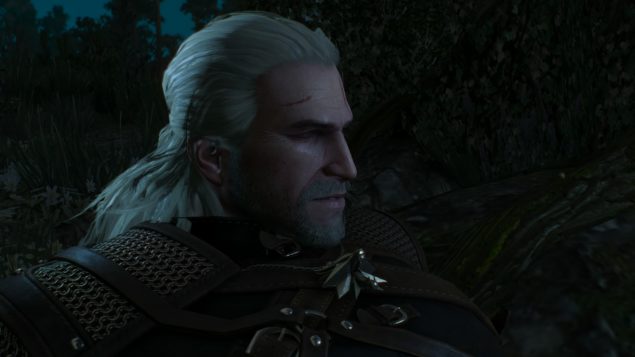