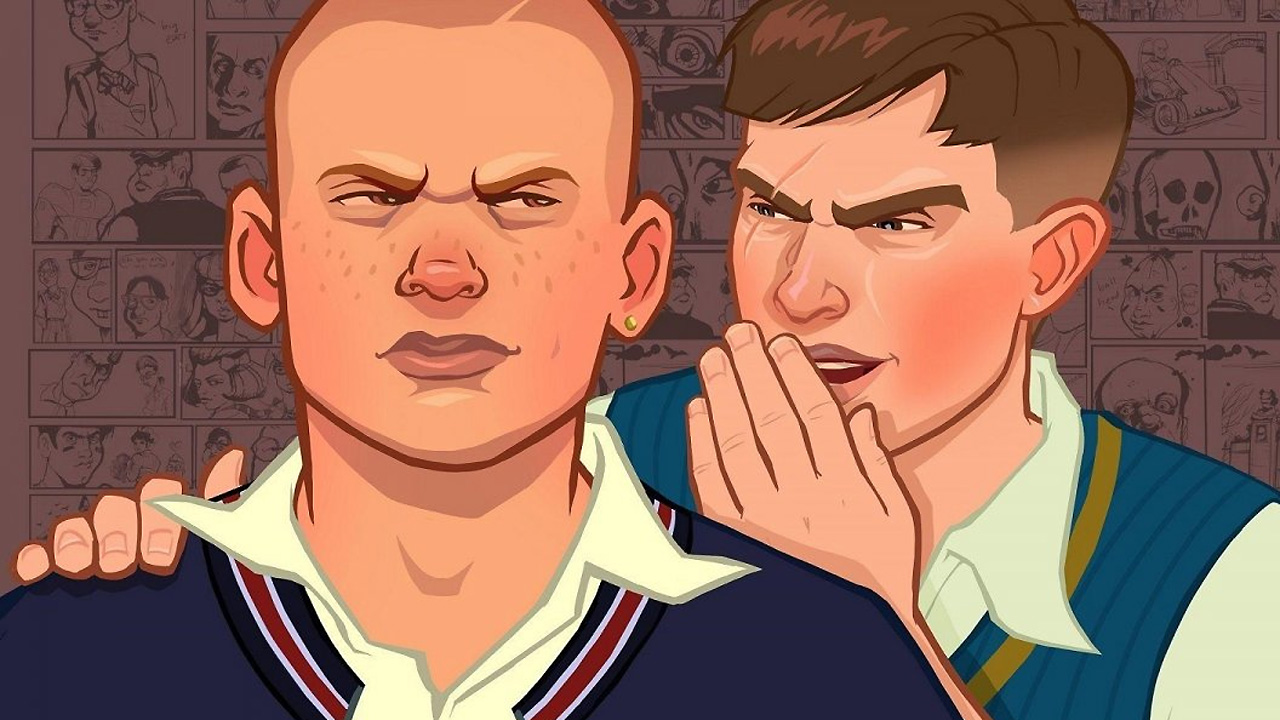 2022 may be only a few weeks away, but if feels like we’re back in 2019 as Bully 2 rumors are heating up again. A couple years ago, rumors were swirling that a new Bully was in the works, possibly as a next-gen console launch title, but then the talk largely dried up. The assumption was that Grand Theft Auto VI was Rockstar’s main focus, and most gave up on another Bully game actually happening. Well, It seems a flicker of hope has been reignited.

Noted insider Tom Henderson has written than some were expecting a surprise Bully 2 reveal at The Game Awards, as a playable version of the game was shown to some select people before the show. Of course, take this with a grain of salt – Henderson hasn’t actually seen the game for himself, and while the guy unquestionably has solid sources when it comes to Call of Duty and Battlefield, it remains to be seen if he has the goods on Rockstar. With that said, here’s what he had to say…

Bully 2 was expected as a potential surprise reveal at #TheGameAwards last week after some people have been shown some material alluding to a reveal soon.

Information is a bit blurry at the moment, and I have to be quite vague here, but if I hear more I will report on it. pic.twitter.com/OF53pU5Y8C

Some people saw a "Playable version" just a couple of weeks prior to TGA (not the canned version).

Like I said - Information is blurry atm. But I thought it was worth reporting on as there's something definitely "going on" to do with the series.

Some have also noted than Game Informer associate editor Blake Hester recently seemed to make a veiled reference to a Bully 2 story coming in “a week or two.” Hester has since deleted the Tweet, made his account private, and another Game Informer writer has tried to calm speculation. So, it seems likely some sort of Bully-related info is coming, but it may not be “Bully 2 is in development.” Hell, it could be the exact opposite. We shall see.

What do you think? Could a Bully 2 actually be happening? It would be a ballsy move in 2021, but hey, who’s going to tell Rockstar no at this point?