Builds from Windows 10 Manganese (20H2) to Drop Soon for Insiders 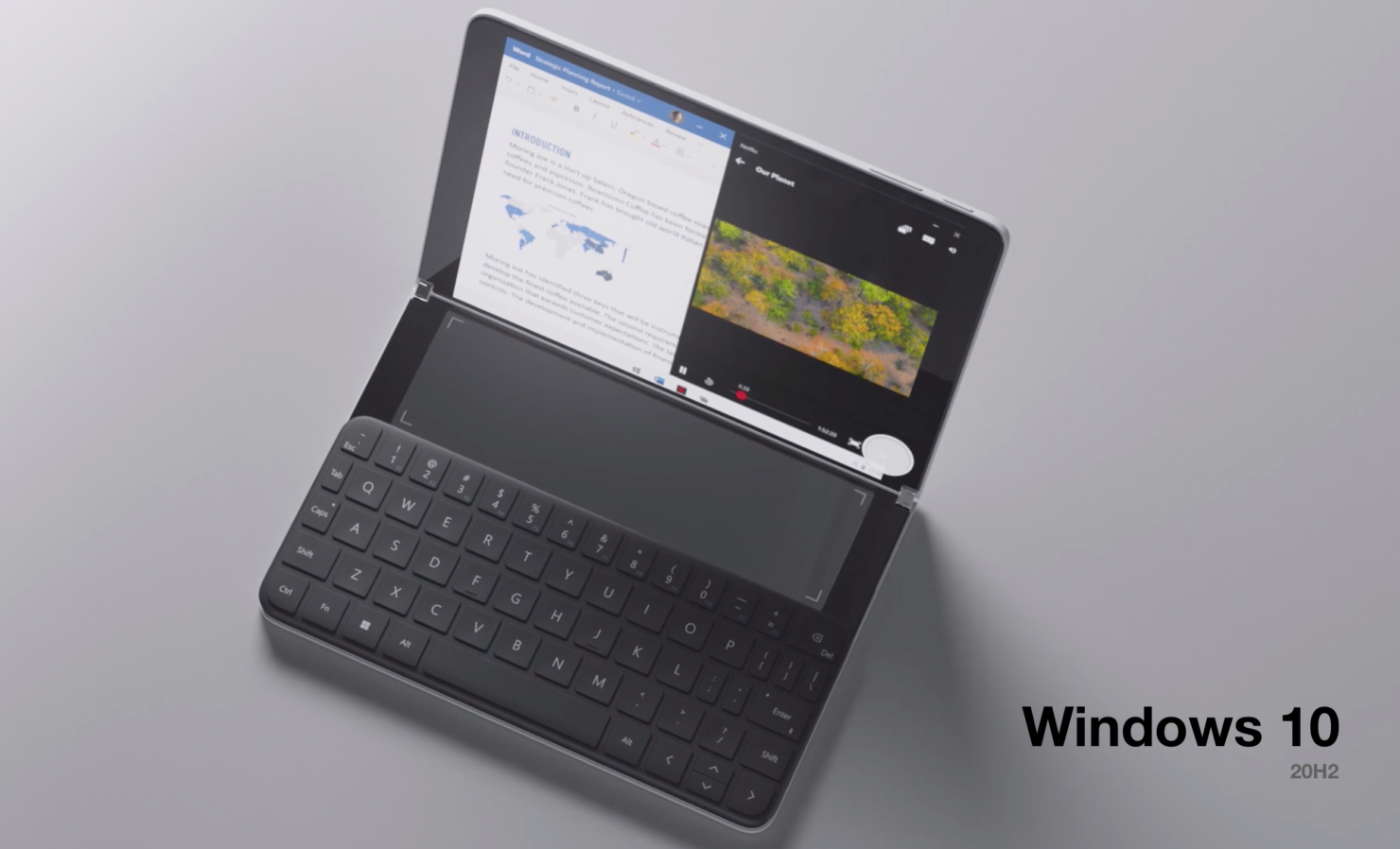 Microsoft today delivered a Preview Build from Windows 10 20H1 - which it has decided to assign version 2004 despite its early release - to both the Fast and Slow rings. In the release notes, the Windows maker warns those in the Fast ring to switch to the Slow ring if they want to stick to the stable builds of Windows 10 20H1.

The company said that it will soon start "releasing new builds" from its development branch, which usually delivers super early and often unstable builds to those in the Fast and Skip Ahead rings (which has closed for the season). Windows 10 20H1 has apparently moved out of this development branch aka RS_PRERELEASE to the VB_RELEASE branch.

"As is normal with pre-release builds, these builds may contain bugs and be less stable," Microsoft warned. "Now is the time to check your Windows Insider Settings and switch to the Slow ring before if you wish to remain on 20H1."

If you are enrolled in the Fast ring, you can simply switch to the Slow ring to avoid receiving 20H2 builds.

However, if you are in the Fast ring but under the Windows Insider Settings, you have selected to stop getting Insider Preview builds when the next major release of Windows 10 is available, Microsoft said it will automatically move you to the Slow ring "as part of honoring this setting."

You will remain here until 20H1 is finalized. This only applies to Insiders in the Fast ring who selected this.

It's now been weeks since we first heard that Microsoft had already begun testing Windows 10 20H2 (codenamed Manganese) internally. It was hinted at the time that Insiders should be able to receive something from this 2020 Fall edition of Windows 10 in November, but that doesn't seem likely now. Windows 10 20H2 will be an exciting release since this is the version that will be optimized for the dual-screen devices that Microsoft has promised for the next holiday season. More details on that over at our coverage of Windows 10X.

In any case, December already sounds promising with one Windows 10 version getting RTM status and another dropping for Insider testing. Note that this is the first time since the introduction of Windows 10 that Microsoft is finalizing the spring build this early. An earlier piece detailed how the company wants to align the release schedule with Azure. It remains unknown if this will affect the public release timeline, as well.

- Earlier: how to skip the line and get your hands on performance-centric November 2019 Update