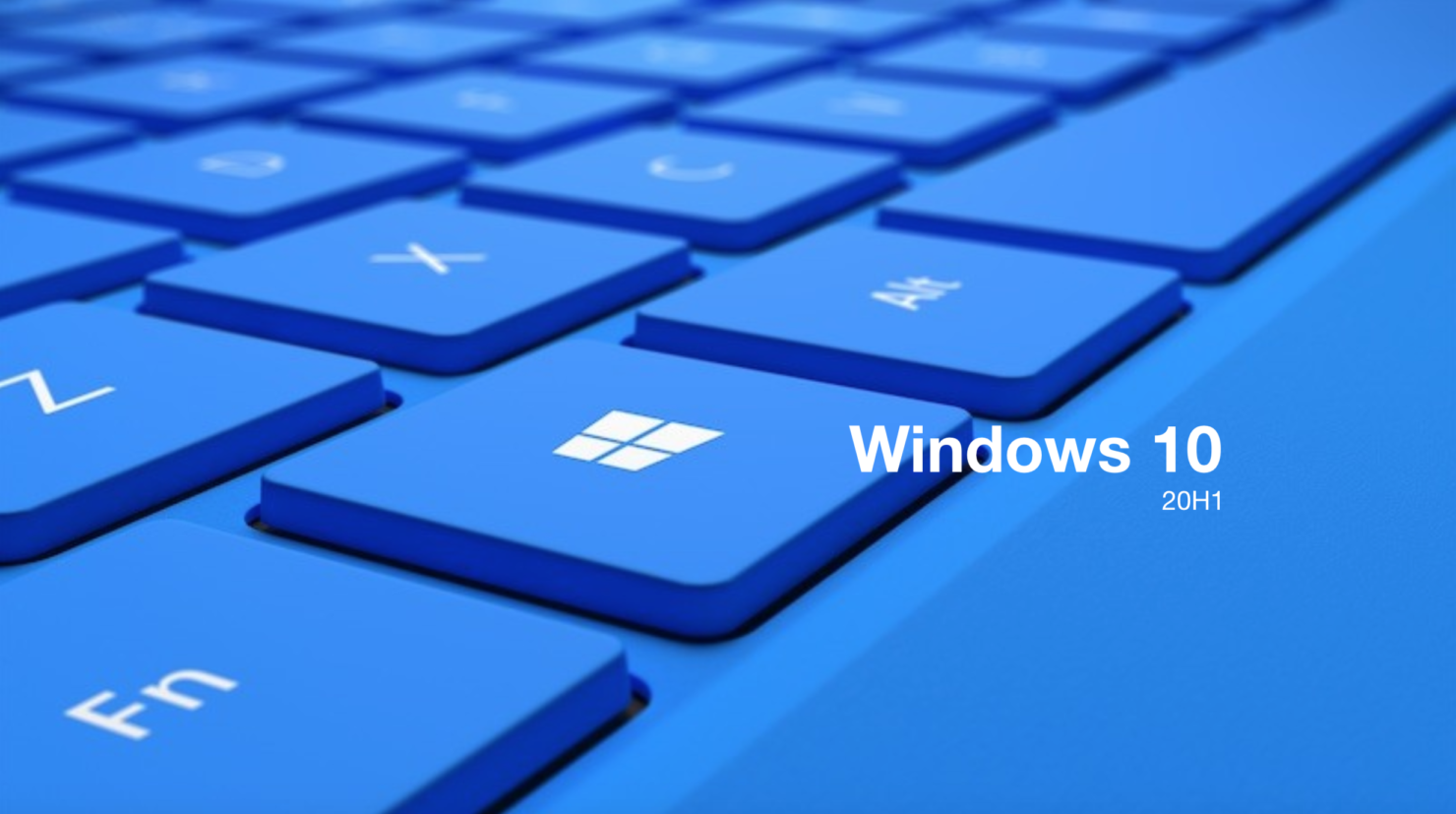 Considering the Thanksgiving week, Microsoft is dropping a new Preview Build a bit earlier in the week. As the Windows maker has almost finished the development process, it has also started to release builds from Windows 10 20H1 to Slow Ring Insiders. Today is the first time that a build from this branch is being released to both the Slow and Fast rings at the same time, signalling that we are nearing the RTM release.

Instead of calling it version 2003, Microsoft has confirmed that the next feature upgrade is being given version 2004 to avoid "confusion with any past product names (such as Windows Server 2003)." The company also hinted that it would start releasing builds from Windows 10 20H2, which means if you are in the Fast ring and want to stick to the now-stable builds of version 2004, move yourself to the Slow ring instead to avoid receiving any new unstable builds from 20H2.

For more details head over to the official blog post.

This November from Microsoft so far: