The New Windows 10X – What We Know Right Now 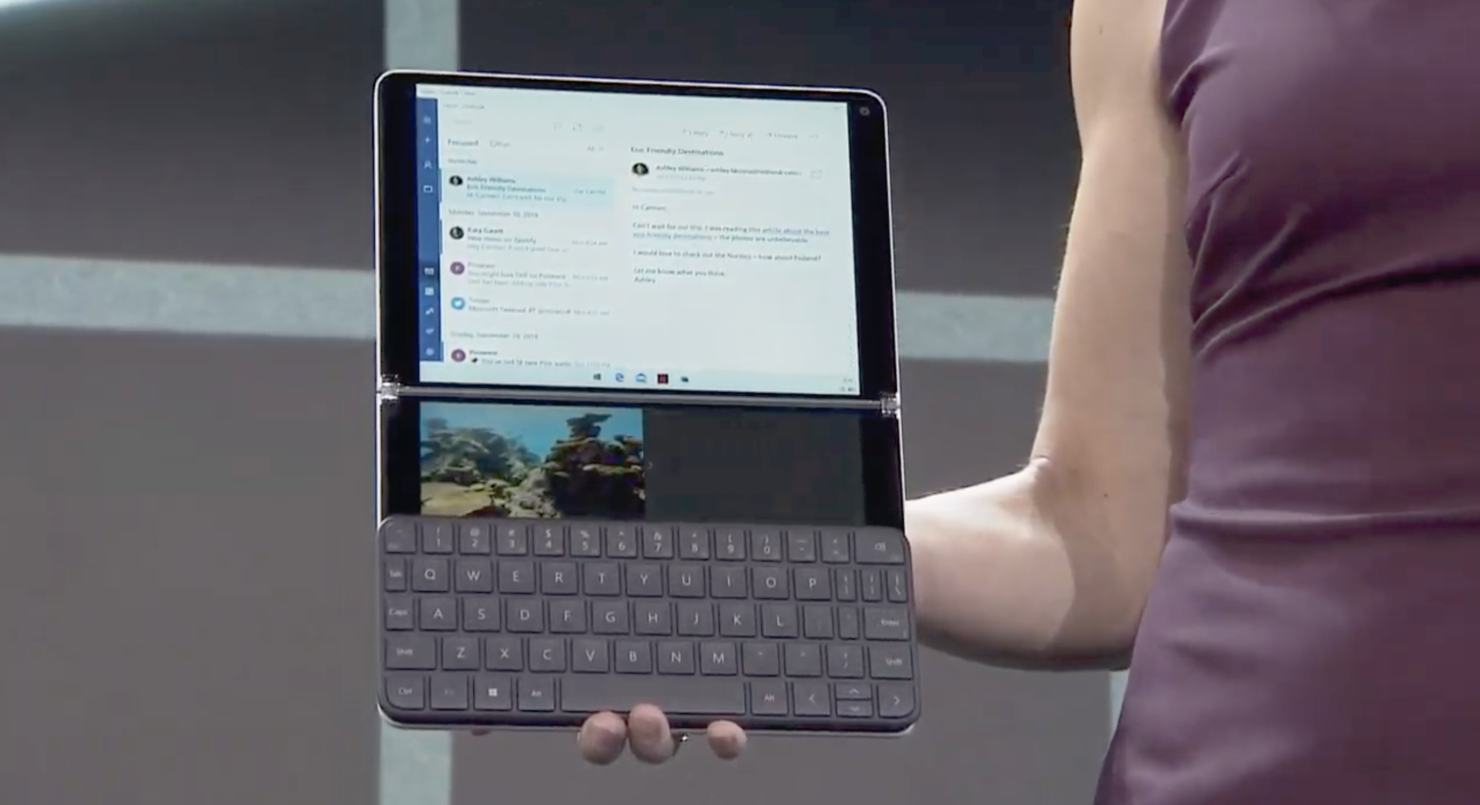 Microsoft had promised to deliver an event that will be remembered for a long time and it did just that. Today at its Surface event, the company introduced expected refreshes of various Surface devices and then pushed us into the future of dual-screen machines. To make these dual-screen PCs fluid, useful, and possible, the Windows maker has introduced Windows 10X, which it calls "an expression of Windows 10."

While we have shared details of this operating system in our earlier piece, if you are just looking for the highlights, here is what we know right now in a few bullet points.

While most of these are the official highlights from Microsoft, Windows 10X will also deliver a new Start Menu experience, moving away from Live Tiles. Additionally, this twist on the traditional Windows 10 makes the Windows Update process a little less painful, as Microsoft hopes to make the updating process invisible according to earlier reports.

It is yet to be seen how these dual-screen devices pan out once they land in the market. As far as the onstage demos are concerned, Microsoft's Surface Neo did look quite a useful product that could push the boundaries and segue into a new era of devices with a focus on mobile work, or productivity on-the-go.