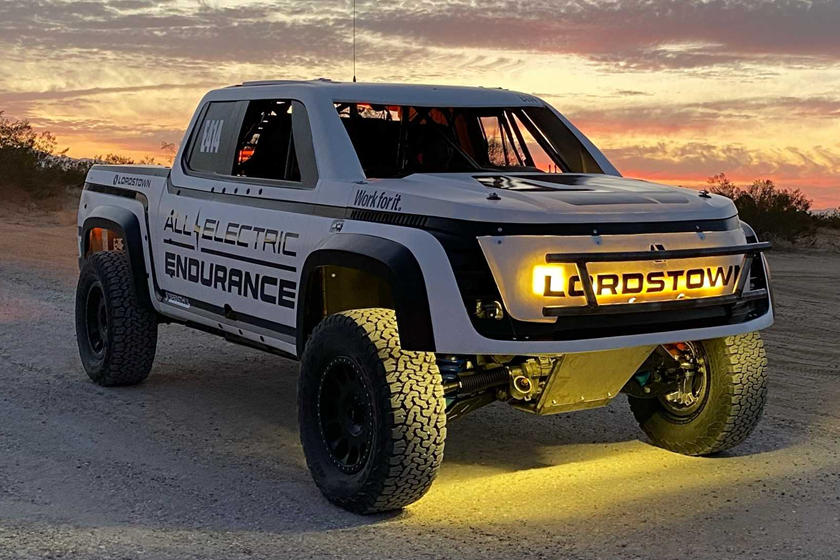 Lordstown Motors (NASDAQ:RIDE), the manufacturer of light-duty commercial EVs, had seen its shares enter a tailspin over the past few weeks as the stock was pummeled by a damning short-seller report. However, this depressionary regime seems to have ended now, with the stock registering gains of over 53 percent since hitting a low of $6.98 on the 13th of May.

As a refresher, Hindenburg Research had issued a critical report against Lordstown Motors back in March. We had summarized these allegations in the following words:

“The explosive report contended that Lordstown’s order book, consisting of over 100K pre-orders for its Endurance electric pickup truck, is "almost entirely fake". As evidence, Hindenburg cited the fact that Endurance reservations require no deposit and that Letters of Intent (LOIs) for future purchase are non-binding and originate from customers that lack the ability to pay for those orders. In another major allegation, Hindenburg pointed to the recent conflagration that engulfed an Endurance truck during preliminary testing to conclude that the product is nowhere close to mass production at the moment.”

While Lordstown Motors did concede that it had paid to generate some of the order flow for the Endurance electric pickup truck, the company fiercely contended any wrongdoing by asserting that the purpose behind the exercise was to assess “market demand” for its product and that the total quantum of such paid orders was minuscule. Of course, matters were not helped when the prototype Endurance truck caught fire during recent testing. Additionally, the truck recently took part in San Felipe 250 racing event but called it quits soon after due to the greater-than-expected energy consumption of the EV.

This brings us to the crux of the matter. On the 17th of May, Lordstown Motors announced that it would host a weeklong event, dubbed the Lordstown Week, at the company’s Ohio headquarters, featuring factory tours, presentations, and test drives of its Endurance truck. This newfound openness seems to have assuaged the nerves of anxious analysts and investors, who view the opportunity to physically inspect Lordstown Motors’ key infrastructure as a net positive.

Nonetheless, readers should note that Lordstown Motors is not out of the figurative woods just yet. It is currently being investigated by the SEC. It has also rescheduled its quarterly earnings announcement to the 24th of May amid these ongoing legal troubles.