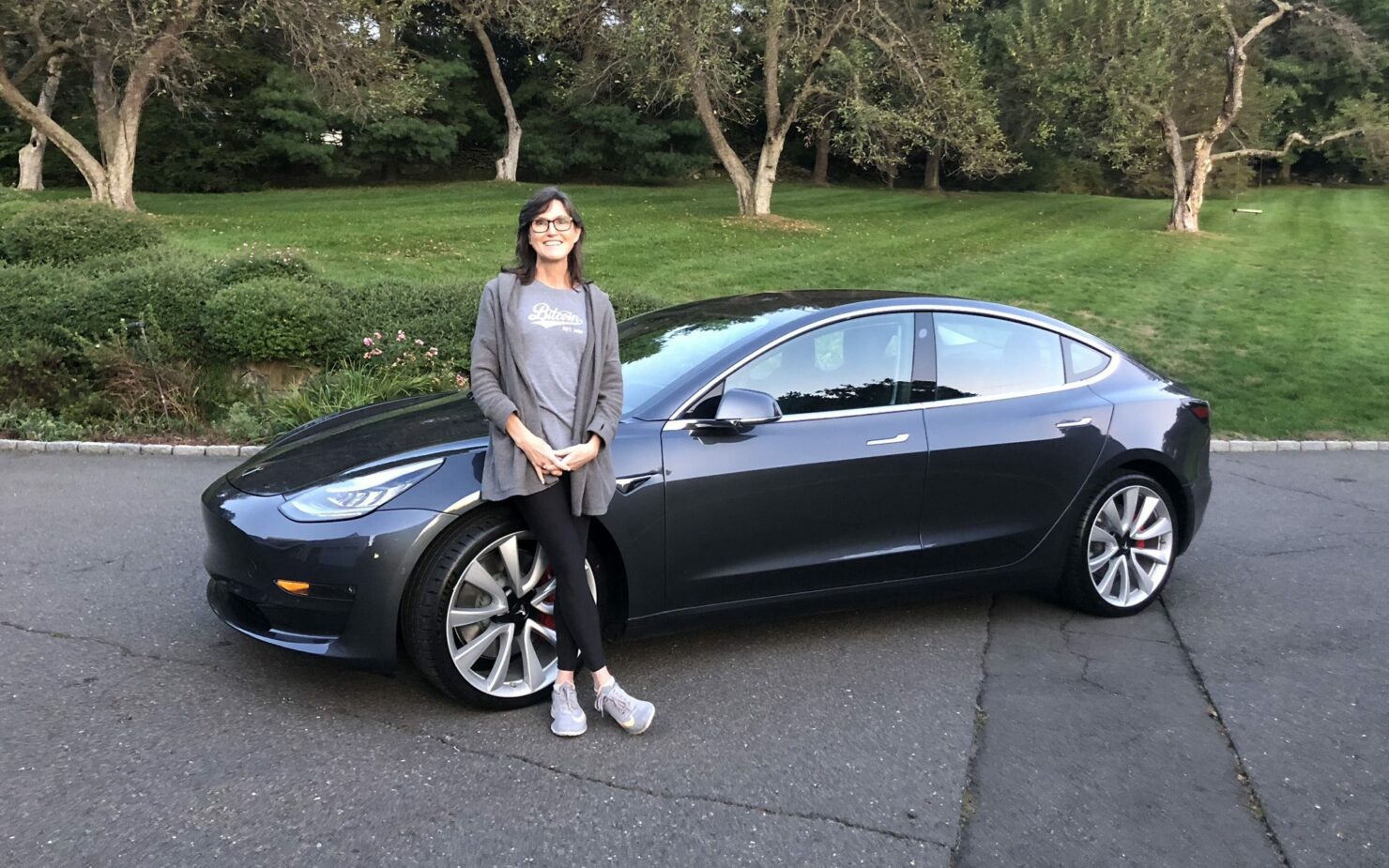 Cathie Wood’s ARK Invest fund is in a maelstrom these days. After recording gains of nearly 150 percent in 2020, the fund’s flagship ARK Innovation ETF (ARKK) is now down over 10 percent so far this year. For reference, the benchmark S&P 500 index is up over 12 percent during the same period.

A decided shift in investor sentiment lies at the heart of this critical underperformance. The ARK Innovation ETF, like all other ETFs under the ARK Invest fund, is extremely growth-oriented. In fact, early growth companies constitute one of the biggest pies in the fund’s holdings. However, in the current equity environment, where everything is already priced to perfection, growth is no longer outperforming. Of course, rising inflation expectations – and the attendant increase in yields – are not improving the outlook for these stocks. Readers should note that, unlike the demand-driven recent inflationary episodes, the current one is supply-driven amid a shortage of key components and clogged supply chains. This almost guarantees inflation and the corresponding increase in yields, which in turn reduces the attractiveness of growth stocks given the “opportunity cost dynamics” between the 10-year treasury yield and the equity dividend yield.

Of course, this underperformance is not just due to macroeconomic factors. Some of ARK Invest’s holdings are quite problematic. For example, ARK Space Exploration & Innovation ETF (ARKX) and ARK Autonomous Technology & Robotics ETF (ARKQ) currently hold 5.487 million shares of Workhorse (NASDAQ:WKHS), an Ohio-based manufacturer of EVs and utility vehicles. The bull case around this stock centered on the probability that the company would become a part of the multi-billion-dollar Next-Generation Delivery Vehicle (NGDV) contract by the US Postal Service (USPS). However, in late February, USPS awarded the entirety of this contract to Oshkosh (NYSE:OSK). While certain US lawmakers have expressed willingness in recent weeks to introduce a bill that would allow the USPS to procure additional EVs, with Workhorse expected to win a piece of that pie, doubts remain on the company’s ability to deliver. As an illustration, Workhorse is expected to rely on the manufacturing prowess of Lordstown Motors (NASDAQ:RIDE) to fulfill its contractual obligations. However, Lordstown’s own Endurance electric truck is faltering amid allegations of an inflated order book and the truck catching fire during testing. Moreover, the truck recently took part in San Felipe 250 racing event but called it quits soon after due to the greater-than-expected energy consumption of the EV. Taken together, these factors do not bode well for Workhorse, and yet ARK Invest keeps increasing its stake in the stock.

Coinbase (NASDAQ:COIN) is another problematic holding of the ARK Invest fund. Since its much-hyped public market debut in April, Coinbase stock is down over 16 percent. With a market cap of over $54 billion, the problem here is that of inflated valuation. While Coinbase is the largest cryptocurrency exchange platform in the US, competition is not far behind. Consequently, analysts expect the company’s platform trading fee – the main source of revenue – to shrink in the coming years as crypto players engage in price gouging to attract new customers. ARK Innovation ETF and ARK Next Generation Internet ETF (ARKW) collectively hold 2.814 million Coinbase shares currently. Given these sizable holdings at such obviously inflated prices, it is hardly surprising that ARK Invest is struggling to outperform the market.

Another red flag is ARK Invest’s penchant for bolstering one ETF through another one. For instance, the ARK 3D Printing ETF is currently the 3rd biggest holding in ARK Space Exploration & Innovation ETF. Moreover, ARKX seems to have glossed over pure space plays, such as Rocket Lab and Maxar Technologies (NYSE:MAXR).

This is not to say that all holdings of the ARK Invest fund are problematic. On the contrary, a lot of them make sense. For instance, ARKK and ARKW collectively hold over 21 million shares in Palantir (NYSE:PLTR), a data analytics firm. We remain quite bullish on Palantir’s prospects. Moreover, this is one of a handful of ARK Invest holdings that we believe is severely undervalued, given the coming onslaught of demand for data-related applications. However, on balance, Cathie Wood may be better off by re-examining her investing style. After all, no single strategy or investing style beats the market forever.