Looks like Apple's looking to make some more changes this year with it's upcoming product lineup. After the company introduced two iPhone variants last year, alongside a monstrous Retina iMac, industry experts are now claiming that more changes can be expected, specially with the much rumored about 12.9 inch iPad Pro. KGI Securities' Ming-Chi Kuo has more news for us when it comes to Apple's yet-to-be-confirmned tablet.

Apple's 12.9 Inch iPad Pro To Come With Simple Stylus On Board

Looks like Apple is looking to shake things up in its iPad lineup with the launch of the iPad Pro. Previously we've heard that the company will be launching the larger iPad with several new features such as surround speakers. Now, KGI's Ming-Chi Kuo, who is generally very respected when it comes to all things Apple is claiming that the company will launch the iPad Pro with a simple stylus.

Kuo's information comes as a result of several patents filed by the Cupertino company that list technologies and his firm's own research into the matter. According to Kuo, the stylus will be coming in the second quarter of this, to accompany the larger 12.9 inch iPad Pro. The reason for this change, Kuo believes is "Given that it's more precise than a person's fingers, a stylus can be more convenient to use than the combination of keyboard and mouse in some cases," Kuo wrote. "Therefore, we believe Apple's stylus will improve the user experience of 12.9-inch iPad." 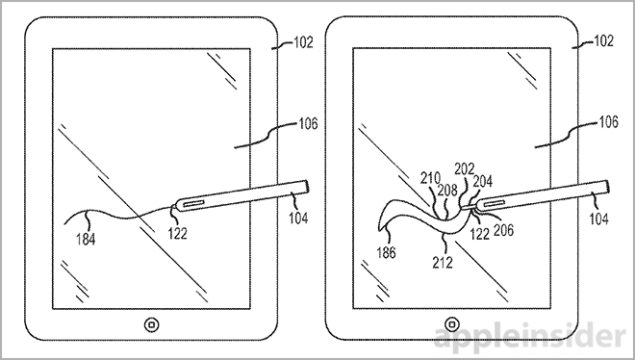 Kuo also says that the stylus will initially be sold as a separate accessory for the iPad Pro, rather than a compulsory purchase. "Coupled with its unfavorable cost structure, high selling prices may turn consumers off if the 12.9-inch iPad is always bundled with it," He further adds, ""We therefore expect the stylus to be an optional accessory before sufficient user feedback is received." All this is speculation nevertheless. We'll keep you updated as this develops