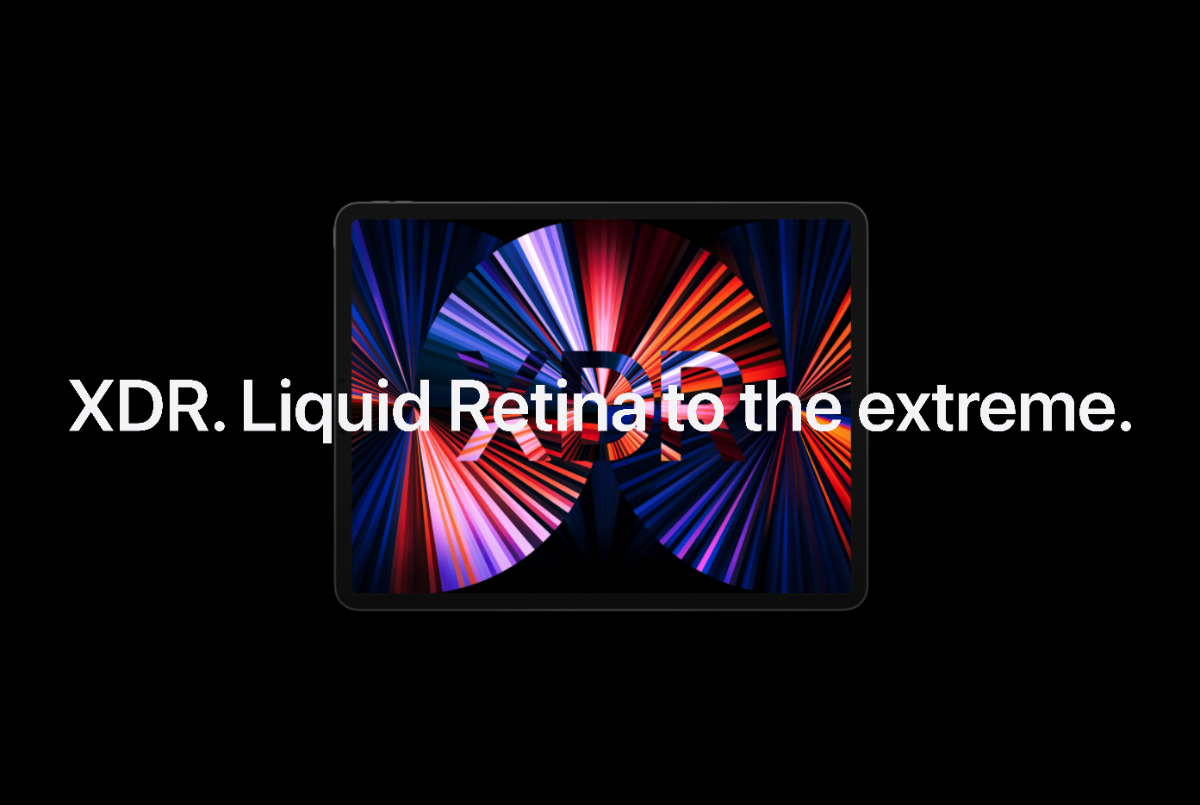 Apple Says Mini-LED on Larger Display Makes More Sense For Creators, While the 11-inch Model is Loved For its Compactness

In a new YouTube video, Brian Tong sat down with Apple's Scott Broderick and Vincent Gu from iPad Product Marketing and Display engineering, respectively. Apple's executives discussed the new iPad Pro models with Tong which includes the display technology and the new M1 chip along with the Thunderbolt ports and battery. Tong asked why Apple decided to incorporate a mini-LED display in the 12.9-inch and left the 11-inch iPad Pro with the previous-gen display.

What we know about the 11-inch user is that they just love bringing a super-powerful iPad with them in a portable one-pound design... they just love the form factor of that. Whereas the user who is embracing the 12.9-inch display, they were looking for the largest canvas to do their most creative work on that product, and that made sense to bring that XDR technology to the 12-inch display for the iPad Pro.

While the new M1 chip is behind the Liquid Retina XDR display, it would have been more convenient for users to choose between the two options. Since the bigger 12.9-inch iPad Pro features a mini-LED display, users would be naturally inclined towards it. However, the 11-inch model is compact and user-friendly when it comes to handling the tablet. The 12.9-inch is also a wee bit heavier and thicker than last generation's iPad Pro and the reason for it is to accommodate the new display technology. You can check out the video below for more details on the scenario.

Apple's executives also share other details pertaining to the new 2021 iPad Pro series, which includes the battery, the new M1 chip, Thunderbolt port capabilities, and more. Henceforth, do check out the video.

This is all there is to it, folks. DO you think it would have been easier for users to choose between the two models if Apple incorporated a mini-LED display on both models? What is your personal preference? Let us know in the comments.