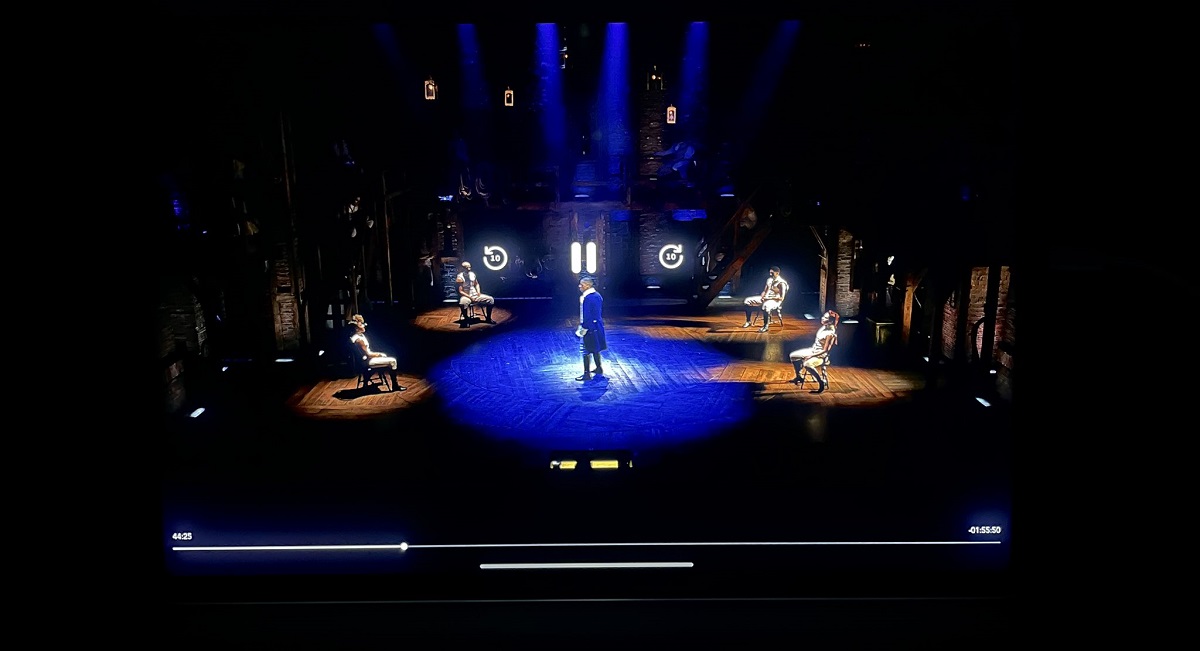 While Apple claims that the blooming effect on the 12.9-inch iPad Pro's Liquid Retina XDR display is minimized, some users are still experiencing it. Apple launched the new iPad Pro models last month and the biggest, most noticeable addition to the 12.9-inch iPad Pro model is the use of Liquid Retina XDR display. It is a mini-LED display that is also expected to arrive on MacBook models in the coming months.

Apple's recently published support document suggests that the Liquid Retina XDR display is designed to minimize "the trade-offs of typical local dimming systems, where the extreme brightness of LEDs might cause a slight blooming effect," it is evident in the darker scenarios.

The Liquid Retina XDR display improves upon the trade-offs of typical local dimming systems, where the extreme brightness of LEDs might cause a slight blooming effect because the LED zones are larger than the LCD pixel size. This display is designed to deliver crisp front-of-screen performance with its incredibly small custom mini-LED design, industry leading mini-LED density, large number of individually controlled local dimming zones, and custom optical films that shape the light while maintaining image fidelity and extreme brightness and contrast.

Users have shared their experience regarding the iPad Pro's blooming effect on Twitter (via MacRumors). The 12.9-inch iPad Pro features a mini-LED Liquid Retina XDR display with 2,500 local dimming zones. It allows some areas of the display to dim while keeping the rest bright where it is needed. Ultimately, this increases the contrast ratio for a better viewing experience.

Here’s my experience with the blooming on the M1 #iPadPro so far. It’s very noticeable in dark room with UI elements on top of a black background, but that’s the only scenario where I really notice it. It’s expected with this display tech but still jarring coming from OLED. pic.twitter.com/8tG1euFzqn

However, there is artificial brightness in areas near the lit-up zones. This creates an effect called blooming. In contrast to OLED panels. where individual pixels light up, the blooming effect is not present. This is evident on the iPhone 12's display. While the blooming effect on the iPhone is inevitable due to the mini-LED display, but some users are experiencing it to a great degree that is disrupting the user experience.

What can happen when you have 2,500 dimming zones. This is noticeable when you use iPad Pro 2021 in total darkness.

The new 2021 iPad Pro's blooming effect is most visible when viewing from off angles. There exists a hue around the brighter areas of the screen. We are not sure if Apple will be able to fix it in the upcoming models of the iPad Pro but an OLED display would be a much better alternative.

What are your thoughts on the iPad Pro's blooming effect all thanks to the Liquid Retina Display? Let us know in the comments.