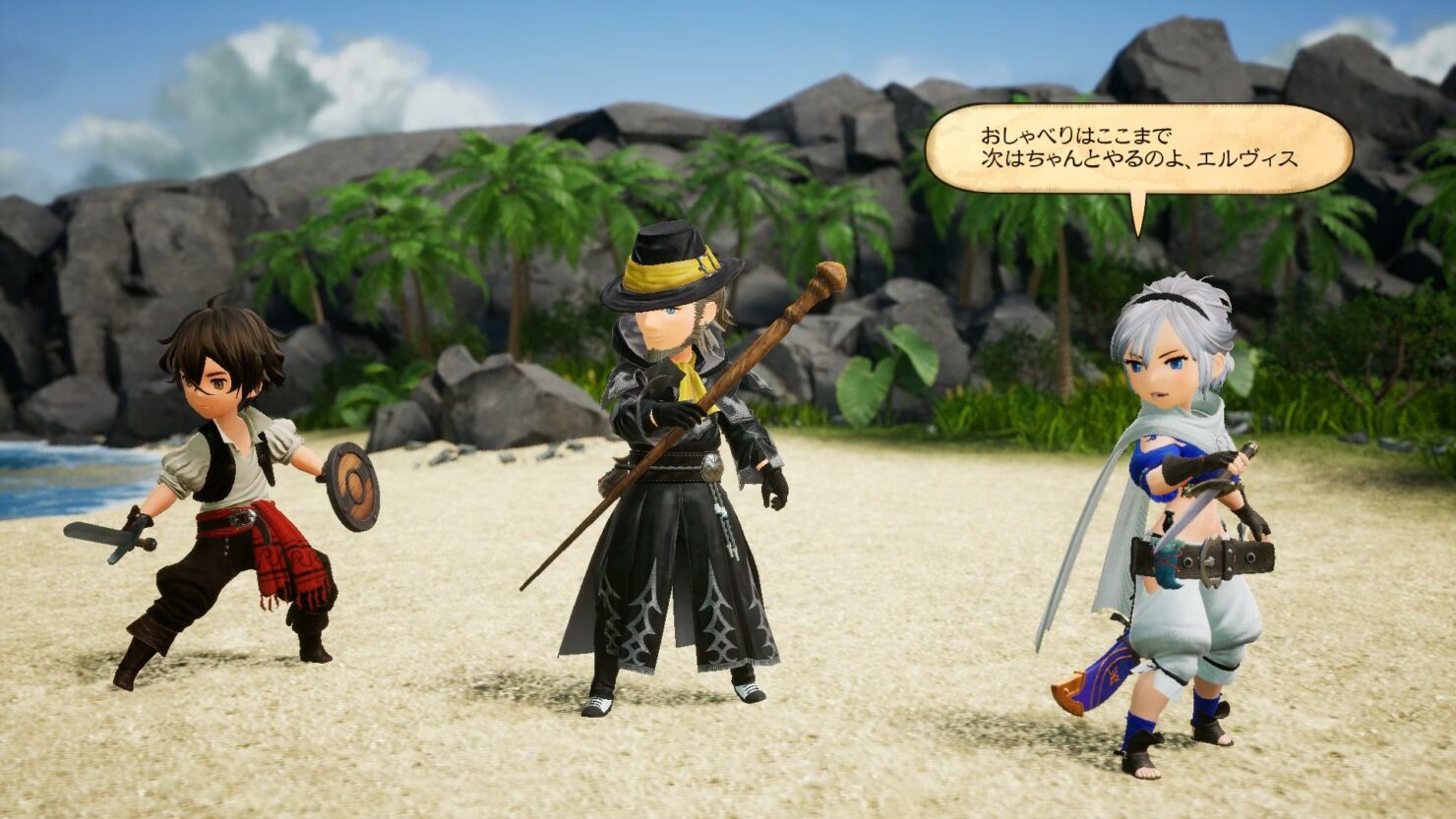 The new screenshots, which can be checked out below, focus on the main cast, some of the Jobs that will be available in the game, locations, game systems, and more.

Bravely Default II was originally announced with a 2020 release date, but the game was eventually delayed to February 2021. The game will feature a brand new story and characters as well as many of the gameplay mechanics that set the previous two entries in the series apart from most JRPGs, such as the combat system.