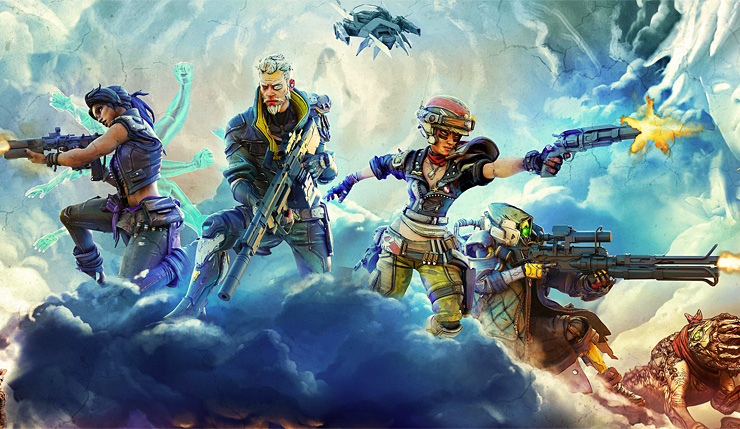 Here’s what Gearbox has to say about the Borderlands 3 Stadia launch:

Google's new Stadia gaming platform is now available, and if you've already got your hands on one you can start playing Borderlands 3 on it right now. The moment you purchase the Stadia version of game, which is available at a special launch price for a limited time, it's ready for you to play. Not only will you not need to download the game or any updates, you also won't have to download any of the upcoming campaign add-ons if you decide to buy them later or as part of the Season Pass that's included with the Super Deluxe Edition.

We aim to achieve feature parity for all versions of Borderlands 3 early in 2020, but for the moment the version of the game that you play on Stadia has benefitted from the updates and fixes that were released through October 24. The Stadia version of Borderlands 3 can be played in 4K with a Stadia Pro subscription and the proper TV setup.

So, wait, back up a second – they’re trying to sell not having to download updates as a big feature for Borderlands 3 on Stadia, and yet, they’re offering a version of the game that’s two months behind on updates? That’s some impressive mixed messaging. Borderlands 3 had its share of problems at and around launch, so missing months of updates is no small detail. Bottomline, until some unspecified early-2020 date, Stadia players are getting a demonstrably worse experience. At least Stadia players get a decent discount – the game is 35 percent off (or $39) until January 7, 2020.

Borderlands 3 is currently available on PC, Xbox One, PS4, and Stadia.