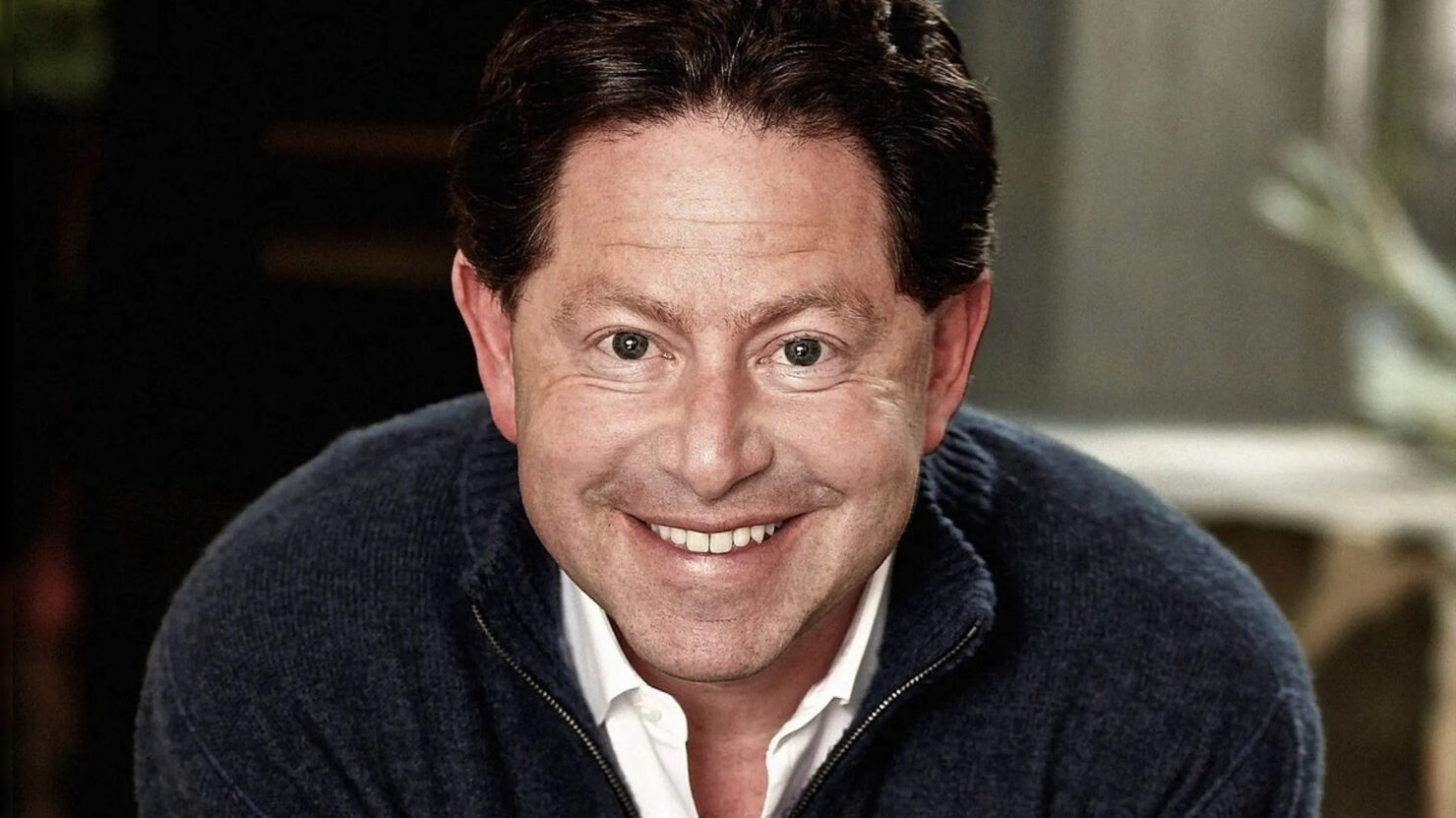 A lot of people have been wondering what would happen to Bobby Kotick as soon as Activision Blizzard's acquisition by Microsoft was announced. The consensus was mostly that the businessman in charge of the company would be quietly let go after the acquisition considering what several insider sources said.

However, it seems like the future remains uncertain even in the current landscape of the company. Activision Blizzard has stated in a new court filing that its CEO, Bobby Kotick, and Microsoft have not discussed what his potential employment status will be following the completion of Microsoft’s acquisition of the company.  As such, it's not known what's going to happen after the acquisition is completed.

This comes from Stephen Totilo from Axios Gaming. He highlights the following quote in a recent tweet:

On Friday, Activision added a line to its main filing about the planned sale to Microsoft, stressing that Microsoft and Bobby Kotick haven't discussed nor negotiated his post-merger employment status.https://t.co/w9N3sXZM2g

Currently, as plainly seen above, there's no plan on what Mr. Kotick's employment status will be after the merger deal is done. This probably will add fuel to the fire for the controversial deal as it is investigated by several organizations and government officials. In fact, the (now high) possibility of Bobby Kotick staying in the company might be used as an argument by the SOC to attempt to throw the deal off if its recent letter is anything to go by.

Of course, we also should look at Activision Blizzard's last few years and the woes it has been facing as well. From the sexual assault allegations to even Kotick's own statement regarding resignation if the issues surrounding the allegations weren't fixed anytime soon. The demands from Activision Blizzard employees are certainly just more fuel to the fire as well. With this in mind, the possible release of Bobby Kotick might become a point of discussion at some point in the future.

The Activision Blizzard and Microsoft merger is expected to happen in April 2023. On the very off chance that the deal goes south (considering everything going against it at this point), it should be worth reminding our readers that Microsoft will be forced to pay Activision Blizzard $3 Billion USD should the deal be called off.