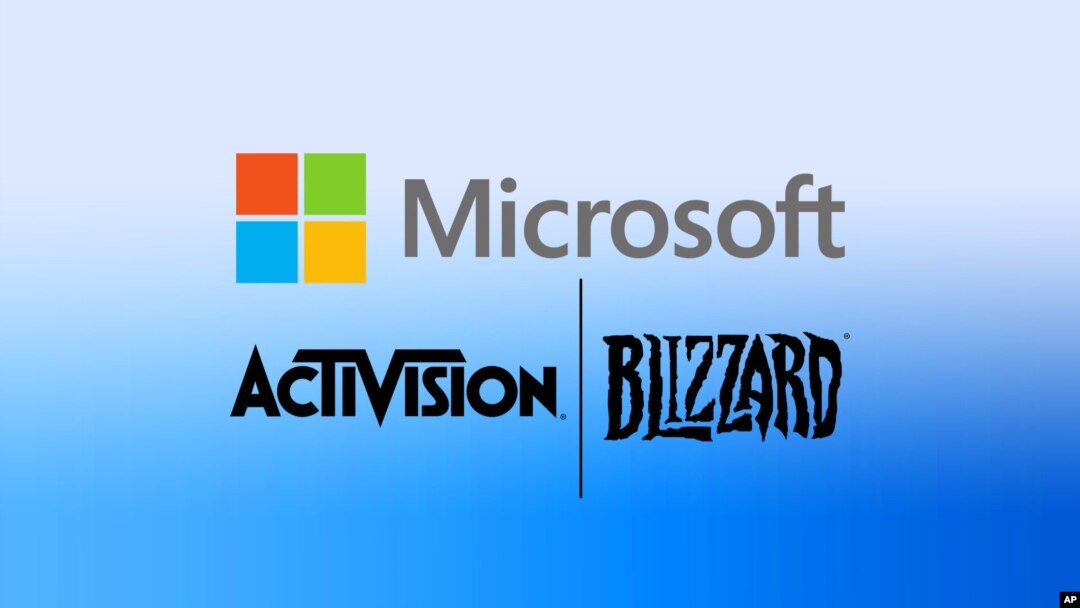 Earlier this week, we talked about the FTC's push into the investigation of the Microsoft/Activision Blizzard acquisition. Four US senators have joined in sending a letter to the Federal Trade Commission (FTC), urging the government agency to dig deeper into the immense deal that has taken the gaming industry by storm.

Now, with the investigation moving forward, we learned more about the intentions of the FTC. According to a recent report by The Information (via Seeking Alpha), the review isn't limited to which rival consoles will have access to top games. Instead, it will also extend to the deal's effects on consumer data and the market for game developers.

Currently, the FTC is investigating whether this deal will prevent Sony from offering Activision titles as part of subscription services, which have been growing in importance for the top videogame players. If you may recall, Microsoft has already voiced that they will allow Sony to keep having access to the Call of Duty franchise.

However, according to FTC Chair Lina Khan, another aspect of the deal that's currently under investigation is the combined companies' access to consumer data, the game developer labor market, and the deal's impact on those who have accused Activision Blizzard of discrimination and a hostile workplace. With an additional potential impact on a competitive metaverse investigation to boot.

The probe is still in its early stages, and expectations are that Microsoft can close the deal sometime in 2023 at the earliest, barring an FTC suit. Speaking of the subject of Activision Blizzard's working environment, the settlement with the EEOC had ActiBlizz pay up to $18 Million to affected parties.