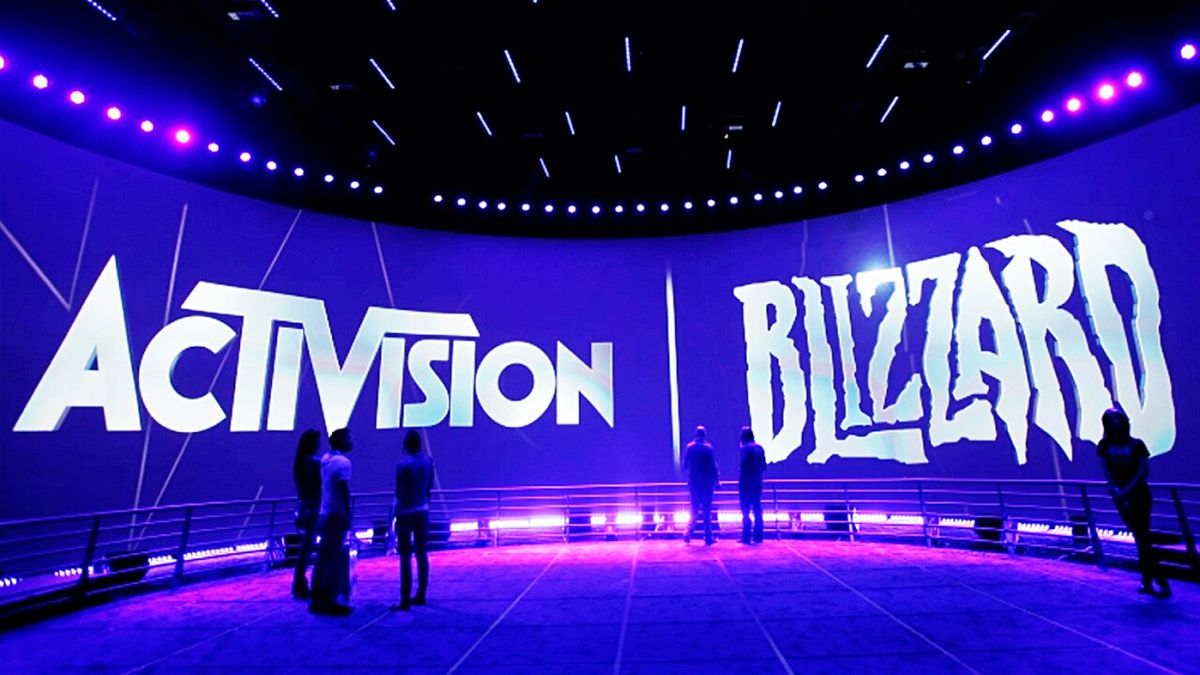 It seems as if the Activision Blizzard deal that shook the entire gaming industry at one point may be hindered depending on what happens regarding the latest investigations into the company. Currently, the SEC and the US Department of Justice are doing some inquiries regarding the possibility of Insider Trading going on at the company.

The Securities Exchange Commission is looking into three particular individuals who are accused of trading stocks into the company days before the news about the deal went public. This would have been done in an effort to manipulate the stock market, which is not allowed. The three men involved in this are former 20th Century Fox president and CEO Barry Diller, Dreamworks co-founder David Geffen, and member of the German royal family Alexander von Furstenburg.

Together, the three men purchased upwards of $100m in stocks for Activision Blizzard on January 14, 2022. Four days later, on the 18th, the Activision Blizzard deal with Microsoft was announced and the deal essentially made the three men gain more than their initial investment in profits. The SEC is using this to investigate how they knew each other, and what they may have known of the deal between ActiBlizz and Microsoft.

According to the latest WSJ report on the subject (Brought to us by Eurogamer), some details regarding the involvement of the three parties are currently public. Diller served alongside Activision CEO Bobby Kotick on Coca-Cola's board for many years and is said to be a lifelong friend of Geffen. Not only that but Dillen is currently married to von Furstenburg's stepmother as far back as 2001. Dillen claims that the insider trading accusation is unfounded, citing that "It was simply a lucky bet."

But that isn't the end of Activision Blizzard's woes as the company continues to face pressure from the DFEH. Recently, California’s Department of Fair Employment and Housing has subpoenaed both the publisher’s board of directors and Los Angeles-area police departments for more information related to the company’s handling of workplace issues, with the SEC following suit.

Individually, these problems wouldn't really stop a deal of this magnitude. However, the increasing pressure against Activision Blizzard officials; the latest insider trading concerns; and the anti-trust concerns brought by the FTC are going to put a wrench into Microsoft and ActiBlizz's deal plans. We'll have to see how these issues come into play before the deal finalizes on June 30, 2023.