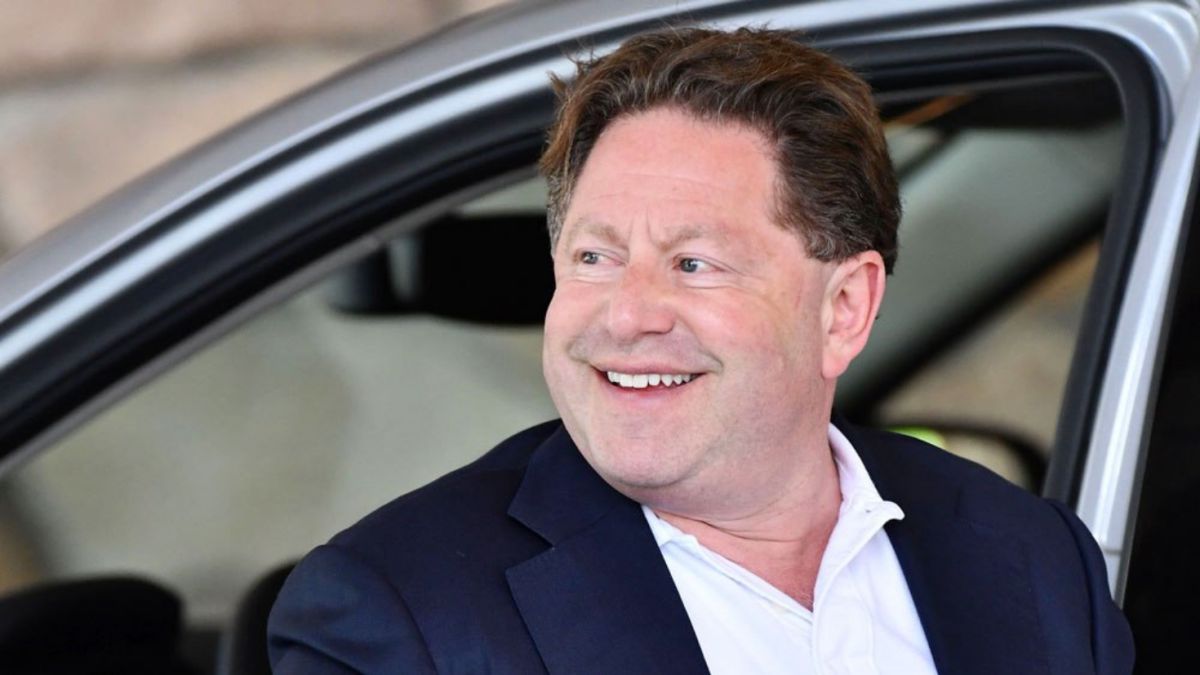 [UPDATE] Sources cited by The Wall Street Journal suggest Bobby Kotick will indeed depart the company after the deal is closed. The report states that the executive was cool to the idea until Microsoft was able to offer him a 'graceful exit'. Meanwhile, some directors at Activision Blizzard were getting anxious about the allegations made against Kotick, believing shareholders and employees wouldn't be comfortable unless the CEO was removed, but not wanting to remove him themselves.

[ORIGINAL STORY] In an unprecedented deal that might change the video game industry forever, Microsoft has purchased Activision Blizzard for a reported value of nearly $70 billion USD. This unprecedented deal will make Microsoft one of the biggest publishers in the entire industry. However, people have wondered what will become of current CEO Bobby Kotick after the acquisition.

A few moments after the announcement of the deal, an email was forwarded by CEO Bobby Kotick to company employees. This email tells some specific details regarding the upcoming deal between Microsoft and Activision Blizzard. According to the letter, the deal is expected to close by June 2023 and will have ABK operate independently until then.

Bobby Kotick will continue to serve as CEO of Activision Blizzard, and he and his team will maintain their focus on driving efforts to further strengthen the company's culture and accelerate business growth. Once the deal closes, the Activision Blizzard business will report to Phil Spencer, CEO, Microsoft Gaming.

Unless something major changes, yes, that will continue to be the case.

The board still backs him and ultimately this will probably be how he exits in a silent manner after the deal is closed. https://t.co/9sifmDQ4DU

In case you were wondering why Bobby Kotick would just take this kind of exit from the industry after making one of the biggest deals in the business, there's a good reason too. Per his employee agreement, Mr. Kotick is expected to earn a huge sum of money should a leadership change occur as explained below.

A propos of nothing, here's how much Activision Blizzard is to pay Kotick if he is terminated as a result of a change of control of the company, per his employee agreement pic.twitter.com/JEA5zexmI1

The transaction between Microsoft and ActiBlizz is subject to customary closing conditions and completion of regulatory review and Activision Blizzard's shareholder approval. The deal is expected to close in the fiscal year 2023 and will be accretive to non-GAAP earnings per share upon close. The transaction has been approved by the boards of directors of both Microsoft and Activision Blizzard.

As for Bobby Kotick, if the previous statements are anything to go by, the man will be leaving the industry as the executive behind the biggest deal in the industry with a golden parachute. Talk about leaving with a bang after the human rights violations he was responsible for.