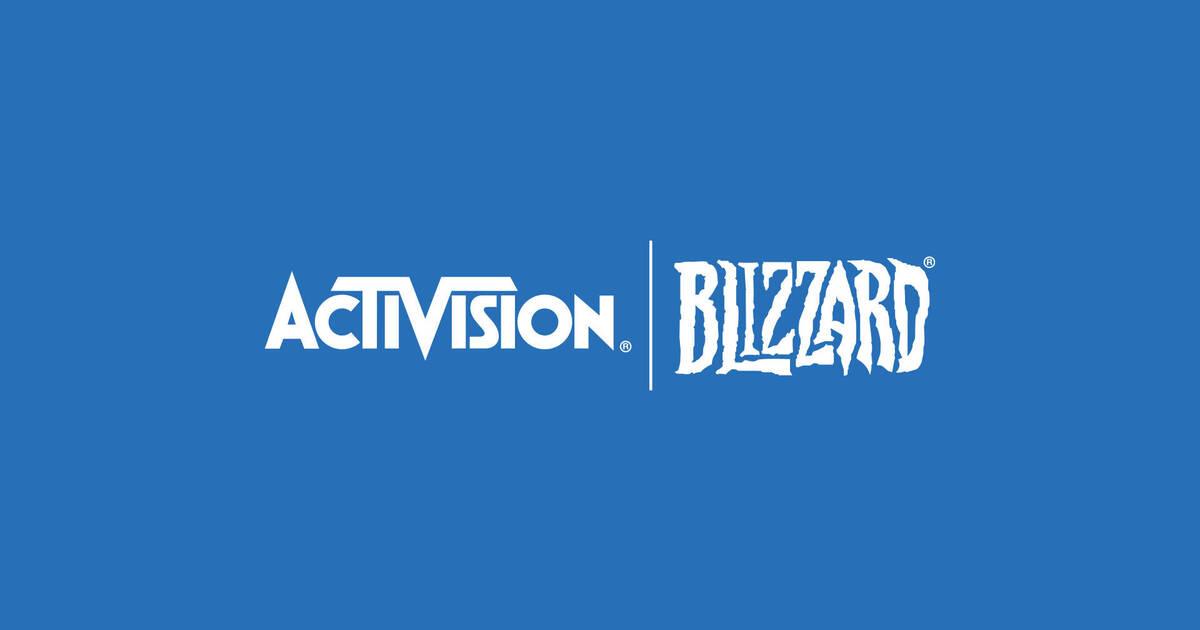 UPDATE: The EEOC has made the settlement for Activision Blizzard available for the public to see. The settlement, in the form of the Consent Decree, resolves the Equal Employment Opportunity Commission’s (EEOC) allegations that Activision Blizzard engaged in unlawful employment practices by subjecting certain employees to sexual harassment, pregnancy discrimination, and/or related retaliation.

According to the document, the settlement process will happen as follows: 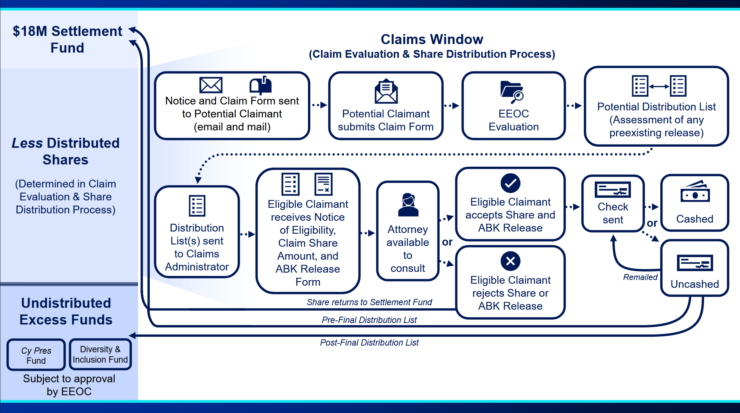 ORIGINAL: It seems like Activision Blizzard is close to reaching the agreement that settles the Sexual Harassment lawsuits that have been clouding it for years. The lawsuit seemingly will end with Activision Blizzard settling with the US Equal Employment Opportunity Commission (EEOC) for up to $18 million USD as approved by Judge Dale Fischer.

The EEOC had the following statement to share with Wccftech regarding this development:

We are pleased that the judge has indicated her intent to sign the consent decree. The consent decree not only provides monetary relief to potential claimants that were impacted by sexual harassment, pregnancy discrimination and related retaliation at Activision Blizzard throughout the United States, but also puts in place significant injunctive relief at Activision Blizzard to prevent and address discrimination, harassment, and retaliation.

According to the Washington Post, the settlement could prevent the DFEH, which is also pursuing legal action against Activision Blizzard, from seeking further monetary damages. This means the settlement could be a loss for both the DFEH’s case and the sexual harassment victims of the company. Why? because state agency has historically been more aggressive than federal proceedings, like that of the EEOC.

The ruling, for example, is far more lenient than some might expect. Especially if you consider that it's said that Activision Blizzard can pretty much gather whatever isn't claimed during the settlement. As such, the $18 million settlement might not even reach the amount posted depending on how many parties take it.

Of course, this means that the DFEH sees things a little differently than how the court and the EEOC see them. As far as the court is concerned, they are generally satisfied that both the monetary relief and the nonmonetary provisions are fair, reasonable, and adequate. However, the DFEH is willing to differ and is currently willing to vigorously prosecute its action against Activision in California state court.

The fine print matters in this case, of course. Since the EEOC settlement also allows Activision Blizzard to remove sexual harassment allegations from the files of settlement claimants, hindering the DFEH trial that's going to happen on February 27, 2023.  As such, many would see this as a win for Activision Blizzard rather than a win for the victims of the company's discrimination culture.