Blocking Calls From Unknown, Private, and Pay Phone Numbers Might Be Possible on Android P 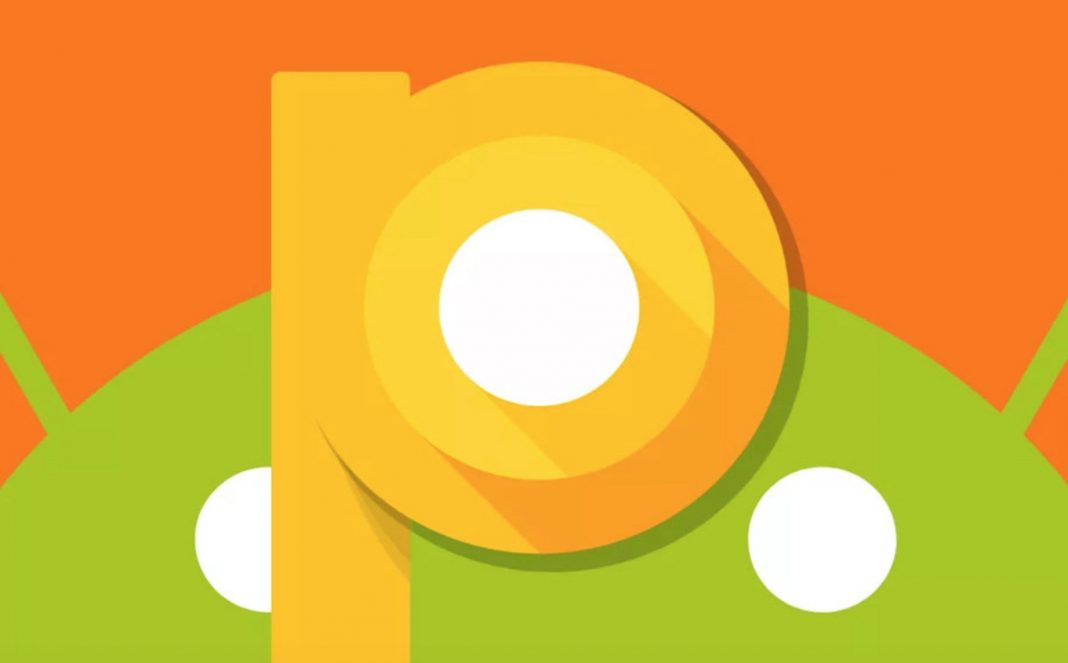 Yes, it's still too early to talk about Android P, considering that a very few devices don't even run Android O. However, some of the changes that we might get to see with the yet-to-be-named version of Android are too significant to sweep under the carpet. Till now, we know that it'll let carriers tweak how the signal strength bar looks, prevent background apps from accessing the camera and microphone and come with an inbuilt call tracker.

A new set of commits has shown up in the AOSP Gerrit (discovered by an XDA developer user) add new features to the default dialer app: the ability to block calls from unknown numbers, private numbers, pay phones, or any numbers not in your contact list. Currently, Android only lets you block calls on a per-number basis. The numbers that you block must be added manually, which means you can only block calls from unwanted numbers after receiving calls from said numbers. With these new settings, however, you can restrict who is allowed to call you so you won’t ever be bothered by unwanted phone calls. You can block phone numbers using the following parameters:

Till now, one had to rely on third-party call blocking apps on the Play Store, and those don't always work as intended. Now, keep in mind that this feature hasn’t been merged in AOSP yet. That means it isn’t confirmed to ship with Android P yet, but it’s very likely that it will be.

Finally, it appears that these new enhanced call blocking features will be available only if your carrier allows it. Carriers will very likely sell this feature as an add-on, and that's disappointing. There's no denying that the feature will help users cope with telemarketers and spam better, but there needs to be a mechanism in place that differentiates a spam phone call from a regular one. We'll have to wait till Android P is officially announced to find out more.