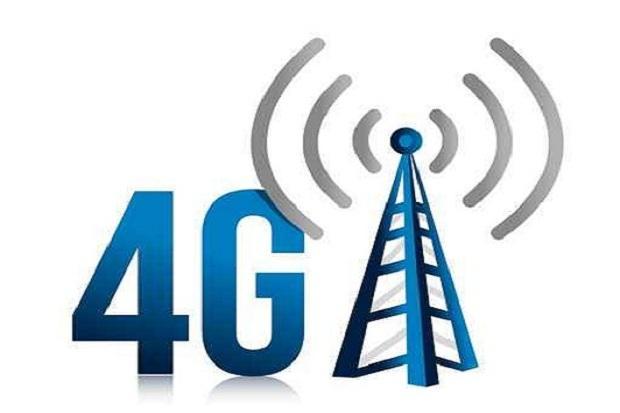 With the recent advancements in 5G technology and a large scale rollout imminent in the near future, we've almost forgotten that it's been nearly eight years since the inception of LTE. However, despite its prevalence in urban areas, there are large swathes of land that are yet to get it. Many parts of the world still rely on 3G or 2G networks for wireless connectivity. There are many factors impacting your phone signal and the network your device uses. It includes the external build of your device, the bands included by the manufacturer, your carrier, and your location.

The strength of a wireless signal is measured in dBm (decibel-meter). Signal bars are simply a visual representation of signal strength. The device calculates the strength of the current cell signal in your location in dBm and then parses that value, which is then displayed in the form of the signal bars we see in our status bar, which gives us a rough idea how strong the reception in their current area is. Signal bars exist on pretty much every device with a cellular radio and have been around as long as cell phones.

How Android P changes the way we interpret signal bars

Typically, if you're having a tough time trying to get through to someone or can't communicate with the recipient properly, you're very likely in an area with bad network reception, which can be verified by looking at the signal bars on your phone. Usually, two bars and lower means that the quality of the signal is poor.

Until now, nobody could recalibrate the signal bar to show a different range of values, i.e., if the bar was set to show values between  0 and 80dBm, it couldn't be changed to 0 to 40dBm. The range varied from device to device and was set according to location, and the average signal strength in the area. These values are also modifiable by carriers, meaning that carrier-specific variants of a device could have carrier-specific signal thresholds.

A couple of commits in the Android Open Source Project have revealed a new configuration which would allow carriers to define custom signal strength thresholds for each of the 5 LTE signal bars. A full meter could be shown with a lower or higher dBm value, which may result in a carrier’s customer to believe that their signal is stronger than before the Android P update. Essentially, you'd still see 5 bars worth of signal at a location where you would previously get no more than 3.

Why was this change implemented?

It looks like the change was requested by carriers, and the intent might not be inherently malicious. Carriers may be looking to normalize signal bars with numbers that make sense for a region. A lower or higher dBm number may be standard in a certain carrier or country, and as such, thresholds could be tweaked, so that signal bars show the value accordingly.

But if we've learned anything from history, some carriers will use it to fudge the numbers and hoodwink users into thinking that they have a stronger signal than they actually do. However, it's going to be a while before the change is implemented and there's no guarantee that it might see the light of day. We can expect no signal strength shenanigans from carriers in the near future.