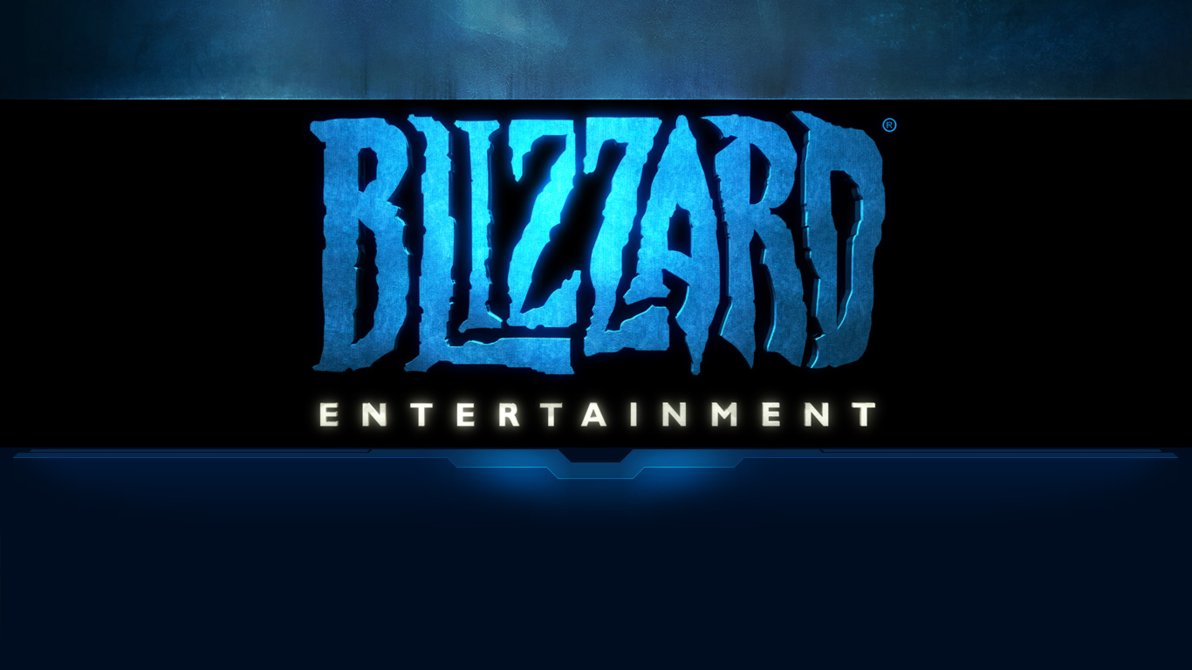 One of the most requested features finally makes its way Battle.net desktop app. Blizzard Voice now provides Battle.net users the ability to have native voice chat across all of their games without the need for third-party apps.

All you have to do is update your Battle.net launcher, after that you'll see a prompt letting you know that Voice Chat is available. In order to use it just go to your friends list and create a channel then click on the headphone icon.

Prior to Blizzard Voice, players need to use third-party apps Skype or TeamSpeak in order to voice chat with teammates, guildmates and friends. World of Warcraft had some built-in voice chat features, but those were limited to just WoW and no other Blizzard titles. It makes sense that Blizzard would offer these features natively on their platform.

After launching the ability to live stream directly from any Blizzard game, it seems that Blizzard Voice was the next logical step for the massive game developer to take for making life easier for all Battle.net users.

Blizzard Voice is live now for the Battle.net desktop app on PC and Mac. In classic Blizzard style, we've embedded the patch notes below.

You can now create a channel to use voice and text chat with your friends.
To start a channel, use the "Create a Channel" button, or right-click your friends on the Friends List.
All channel members have permission to add or remove their friends from and channel.
Players can be dragged from the Friends List to channels to make adding individuals quick and easy.

Blizzard Voice provides high quality voice audio and superior stability, all from the Desktop App you are already using!
A full range of audio settings allow you to customize your voice experience.
Additional controls in the chat channel allow you to individually mute and change player volume.

The icon in the upper left corner of the friends list now shows you your own in-game status as others will see you.
Bug Fixes
Streaming

Fixed various stability and performance problems with streaming.
Fixed some issues that would cause audio degradation in streams.

Currently voice chat in Battle.net App and Overwatch are separate systems, meaning it is possible to be in more than one voice channel at the same time. 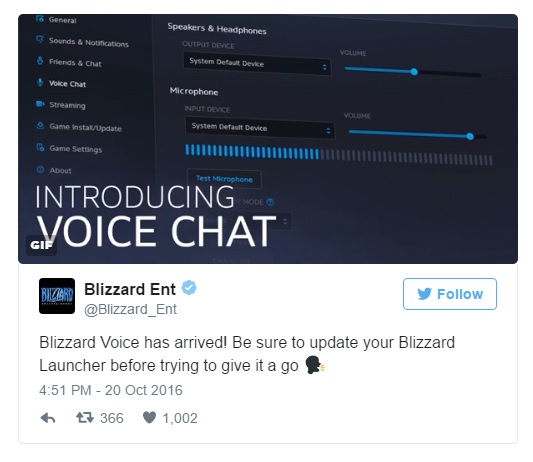