Blizzard Reportedly Has Lots of Big Announcements Planned for BlizzCon 2019 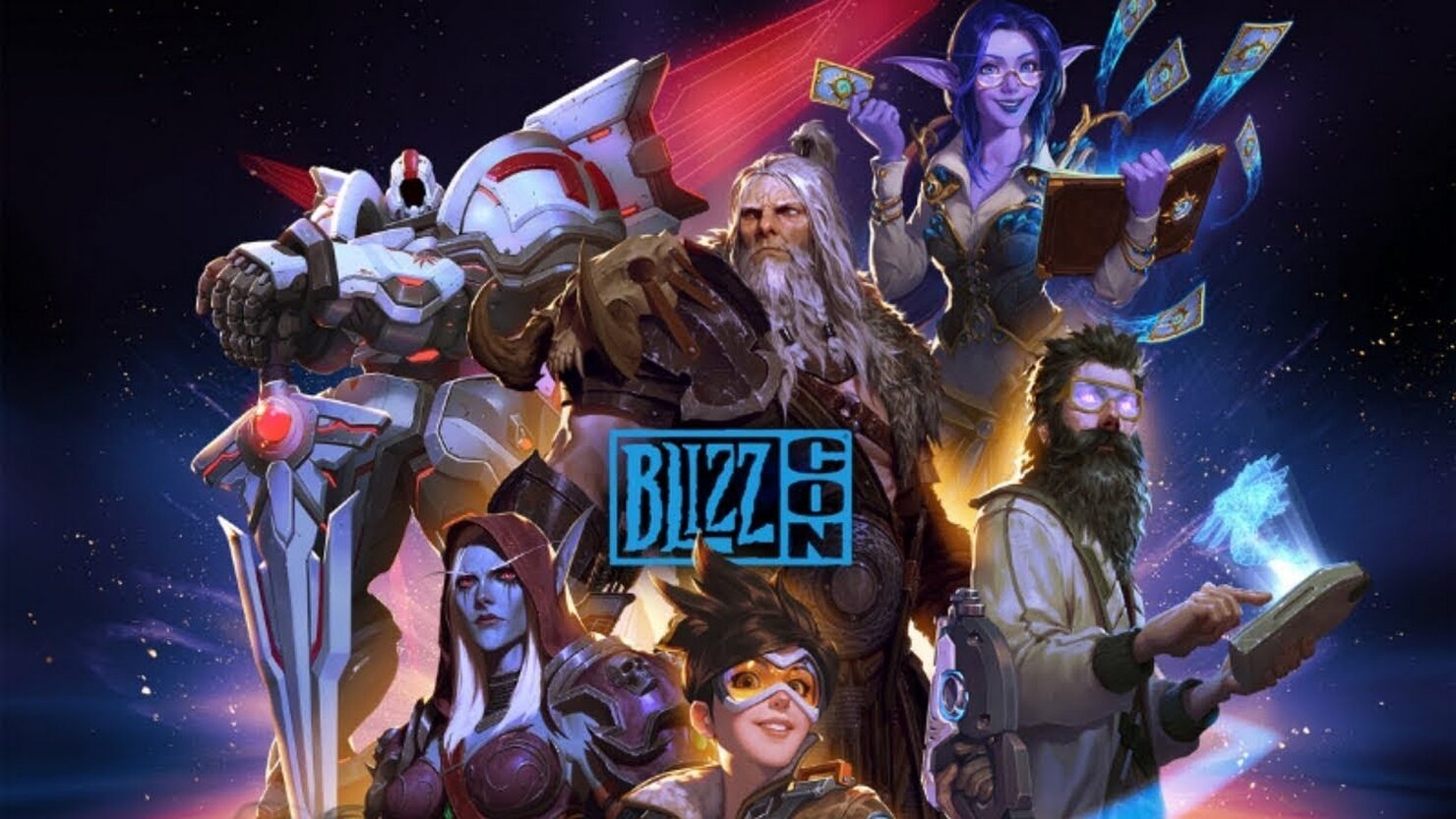 Blizzard recently came under fire after the decision to ban Hearthstone professional player Ng “Blitzchung” Wai Chung because of his pro-Hong Kong message during a tournament broadcast.

Upon further review we have found the action has violated the 2019 Hearthstone Grandmasters Official Competition Rules section 6.1 (o) and is individual behavior which does not represent Blizzard or Hearthstone Esports. 6.1 (o) is found below.

Engaging in any act that, in Blizzard’s sole discretion, brings you into public disrepute, offends a portion or group of the public, or otherwise damages Blizzard image will result in removal from Grandmasters and reduction of the player’s prize total to $0 USD, in addition to other remedies which may be provided for under the Handbook and Blizzard’s Website Terms.

Grandmasters is the highest tier of Hearthstone Esports and we take tournament rule violations very seriously. After an investigation, we are taking the necessary actions to prevent similar incidents from happening in the future.

We’d like to re-emphasize tournament and player conduct within the Hearthstone esports community from both players and talent. While we stand by one’s right to express individual thoughts and opinions, players and other participants that elect to participate in our esports competitions must abide by the official competition rules.

Fans are now calling for a boycott of Blizzard games and even the upcoming BlizzCon event, due to take place at the Anaheim Convention Center on November 1st-2nd.

However, as mentioned in the title, the developer is also planning to make several big announcements at BlizzCon 2019 according to Kotaku's Jason Schreier, whose sources are usually spot on. It remains to be seen whether these announcements will be strong enough to overshadow this sudden backlash or not.

Incidentally, Blizzard is planning on a lot of big announcements for this year's BlizzCon (November 1) in part to make up for the PR blowup of last year.

Two of these announcements should be about World of Warcraft's next expansion and possibly about Diablo 4, especially after last year's now-infamous Diablo Immortal debacle.

By the way, Schreier also shared an explanation of the 'Blitzchung' ban he heard from some Blizzard employees.

I've asked a few Blizzard staff about this. One told me the company's thinking was that they can't let anyone hijack a broadcast for any political message, be it pro-Hong Kong or pro-Trump or w/e else. Of course, it's hard to believe they didn't realize how this would come off.