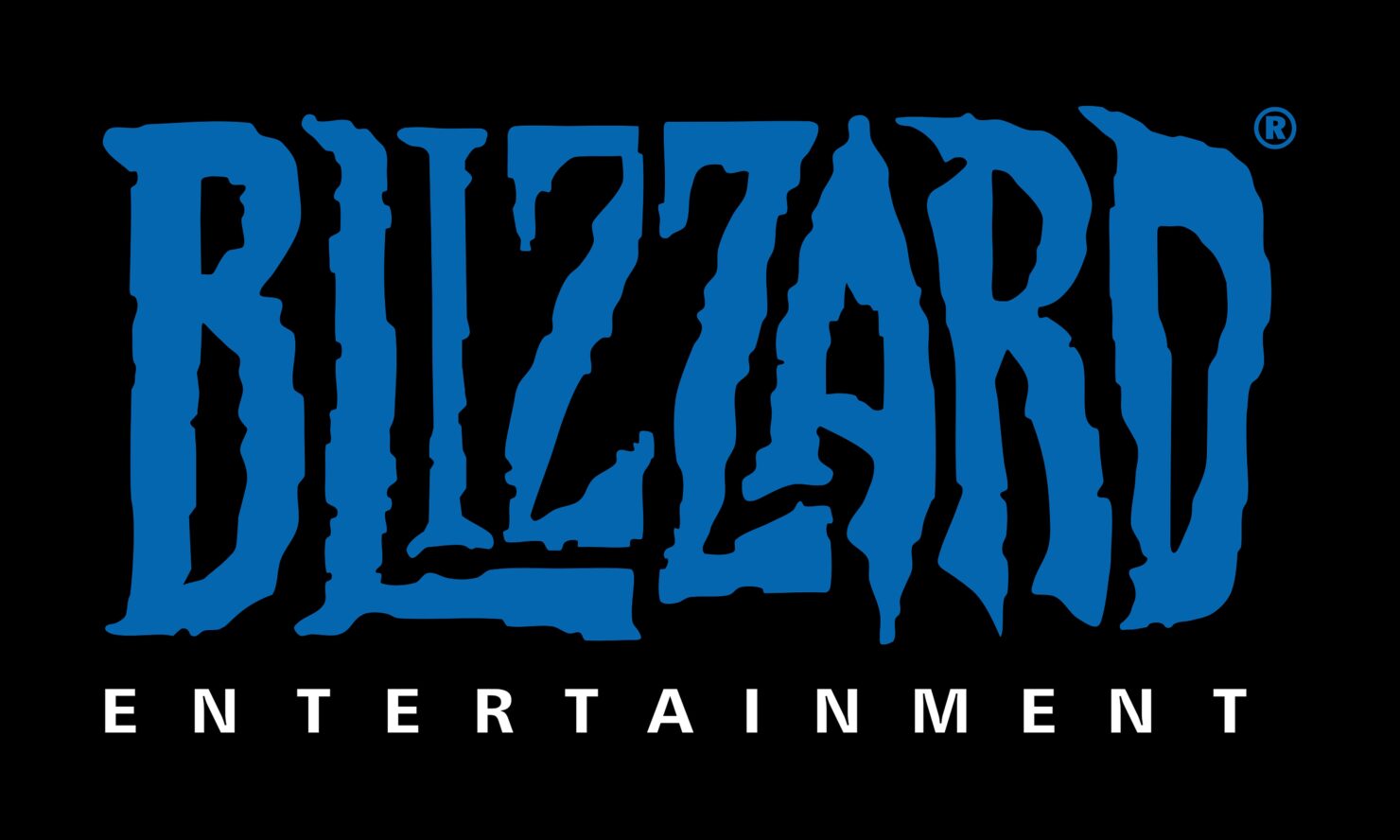 A couple of days ago, several users started sharing via Twitter screenshots and information of an Activision Blizzard consumer survey that gauged interest in a number of gaming related topics, including NFTs (non-fungible tokens). Other options included VR, AR, cloud gaming, metaverse, and play-to-earn.

So it seems Blizzard/Activision is trying to see if players are interested in crypto and n.f*t in games. I got a survey from them and it is on the survey. I said very disinterested to them. pic.twitter.com/dIT4bVokDK

The survey apparently even ended with a link that redirected users to the Blizzard shop, further angering some folks.

@Blizzard_Ent This survey ended with;
A) "thank you" landing page
B) "your responses have been recorded" landing page
C) The https://t.co/aB9BSPHPV5 Shop
It was C. It was incredibly abrupt. I get that you are a large company and there is a lot of moving parts but come on! pic.twitter.com/eYRzh6pm0c

As if the NFTs mention alone wasn't enough. We've covered the highly negative feedback received by Ubisoft and GSC Game World on their NFTs projects, with the latter forced to scrap its so-called STALKER Metaverse in a matter of days.

The current Blizzard Entertainment certainly would do without such a scandal. Once considered to be one of the most successful game developers, it has fallen on hard times between multiple controversies (Diablo going mobile, then more recently the workplace culture scandal that hit most of Activision Blizzard), disappointing game releases (chiefly Warcraft III: Reforged, but also live service juggernauts like World of Warcraft and Overwatch losing steam), and important delays (Overwatch 2 and Diablo IV won't be released before 2023, even though the former's PvP beta kicks off next week).

Luckily, Blizzard president Mike Ybarra (formerly corporate VP at Xbox) categorically said the company has no plans to include NFTs in its games.

No one is doing NFTs.

Even if you don't believe him, would-be Activision Blizzard buyer Microsoft spoke openly against NFTs through Phil Spencer, who was promoted to CEO of Microsoft Gaming earlier this year.

What I'd say today on NFT, all up, is I think there's a lot of speculation and experimentation that's happening, and that some of the creative that I see today feels more exploitative than about entertainment.

I don't think it necessitates that every NFT game is exploitative. I just think we're kind of in that journey of people figuring it out.

And I can understand that early on you see a lot of things that probably are not things you want to have in your store. I think anything that we looked at in our storefront that we said is exploitative would be something that we would, you know, take action on. We don't want that kind of content.

Of course, the massive deal (worth nearly $70 billion) is far from assured to happen, given the involvement of the FTC in the review.

Meanwhile, beyond the aforementioned Overwatch 2 and Diablo IV, Blizzard is also working on a fantasy survival game set in a new universe. Subsequent rumors revealed that the project has been in development for over four and a half years, so it might not be far from a public reveal. The game will be played in first-person view.