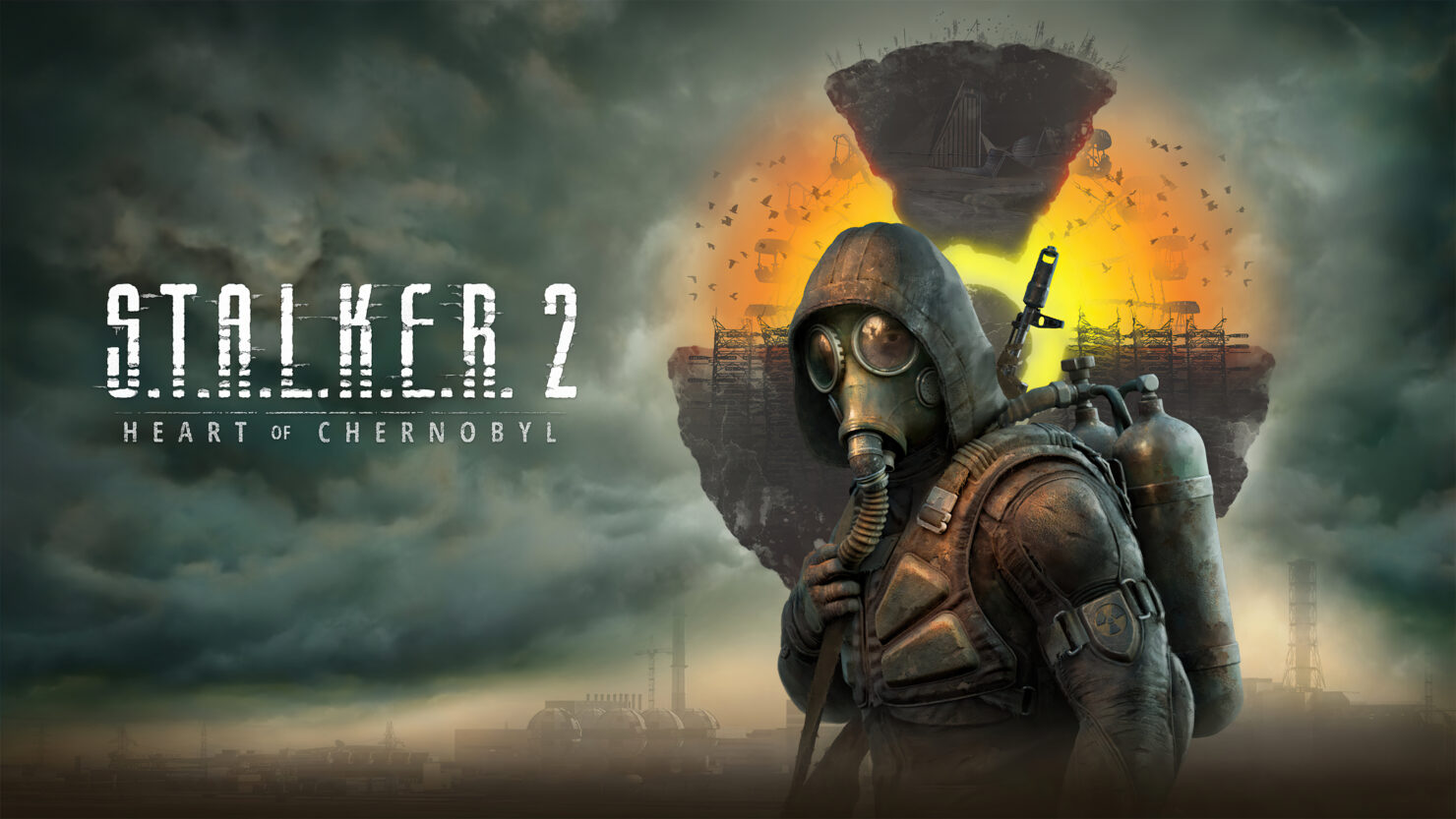 STALKER 2 developer GSC Game World quickly backtracked on its plans to create a STALKER Metaverse where users would purchase rights to unique items in the game as part of blockchain/NFT transactions. Those items would then be tradeable on DMarket's platform.

The news came only two days ago, but the massive backlash from the whole gaming community already forced the Ukrainian studio to reconsider. A few hours ago, the official STALKER 2 Twitter account posted the following brief message:

Dear stalkers, we hear you.
Based on the feedback we received, we've made a decision to cancel anything NFT-related in STALKER 2.
The interests of our fans and players are the top priority for the team. We're making this game for you to enjoy - whatever the cost is. If you care, we care too.
With love, GSC Game World team.

For the record, we had anticipated this would happen. When we interviewed GSC Game World CEO Evgeniy Grygorovych as part of our original story, we asked him how they planned to deal with the anti-blockchain/NFT sentiment that's prevalent among gamers. Yet, Grygorovych seemed confident that it wouldn't be a problem.

There is a strong anti-blockchain/NFT sentiment among gamers. Ubisoft recently introduced its Quartz platform and the reveal video quickly amassed an extremely high amount of dislikes on YouTube. Don't you fear that this may influence the currently positive sentiment surrounding STALKER 2?

We believe our community will benefit and appreciate everything the Metaverse will bring. This includes rewards, winning assets, trading, and the opportunity to earn and have fun at the same time. Indeed, there is a certain tension towards blockchain and NFTs, because lots of things have been done improperly in the space. We are taking this path as we would like to be amongst the first who will bring their community to a new digital era.

Having changed their minds so quickly might have just saved the reputation of GSC Game World and, by extension, of its upcoming game STALKER 2. Sure, there will likely be a few who won't pick up the game regardless of the canceled NFT plans due to a principled stand, but they'll be a minority, to say the least. Additionally, the game's Steam presence might have been at risk because Valve doesn't allow 'applications built on blockchain technology that issue or allow the exchange of cryptocurrencies or NFTs' on its platform. This consideration might have factored in, too.

It won't be long before the game comes out. STALKER 2 is set to debut on April 28th, 2022 for PC and Xbox Series S|X, over twelve years after the last franchise installment, Call of Pripyat. The game will be available on Game Pass at launch.