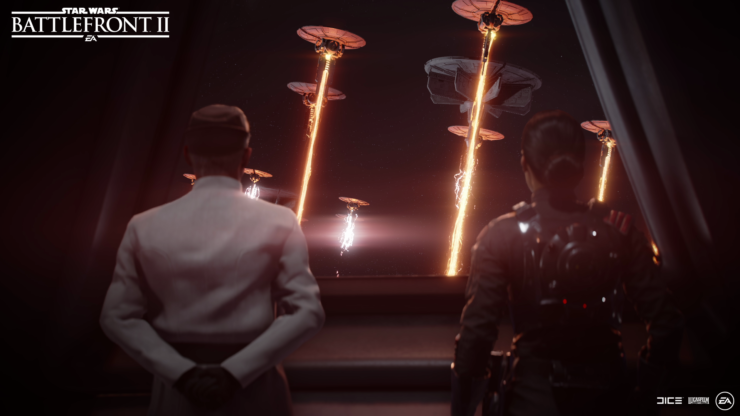 Blizzard has been taking jabs at EA’s Battlefront II in a series of tweets from the official StarCraft Twitter account.

“Number of hours it takes to earn the full StarCraft II: Wings of Liberty Campaign: 0”, reads the first Tweet. We’ve included the rest of the tweets below:

Number of hours before you can play ANY Co-op Commander in StarCraft II: 0

In addition to these tweet, Blizzard also released a new trailer for StarCraft II going free-to-play with a clear message.

While the tweets and trailer don’t directly mention Star Wars Battlefront II in any way, the reference to the game is quite clear given the recent community backlash. Concerned fans were recently called ‘armchair developers’ by the game’s community manager.

Star Wars Battlefront II is slated for a release this Friday on PC, Xbox One, and PlayStation 4.

Blizzard announced that StarCraft II would go free-to-play during this year’s BlizzCon event.