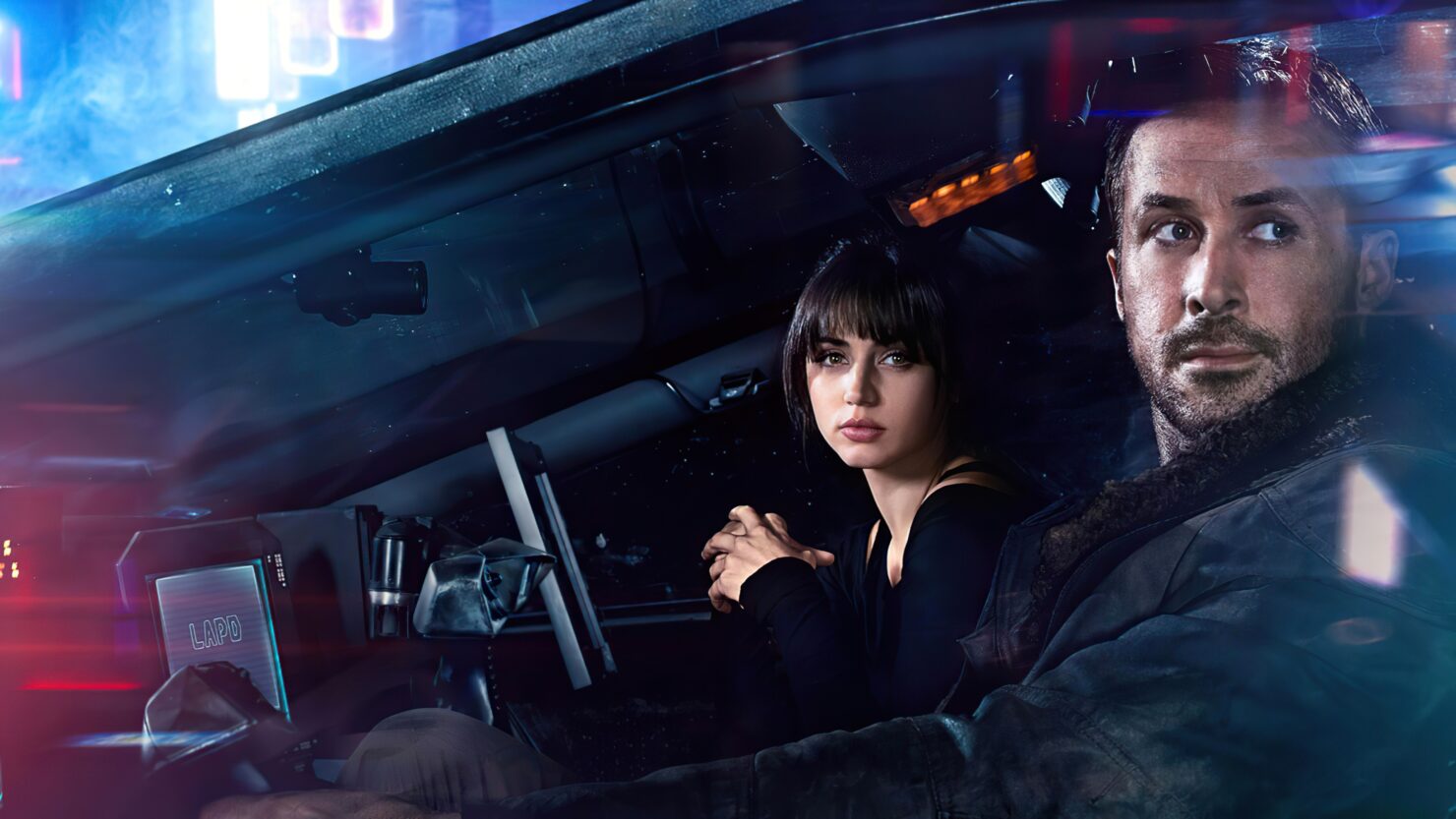 [UPDATE] It looks like 110 Industries sent an update to Tom Henderson, denying that they secured the license for a new Blade Runner game.

“Whatever was shown behind closed doors was shown under NDA. We work with a number of partners on a number of projects we can’t disclose at the moment. At the same time we deny that we secured the license.” https://t.co/nDGT8uvq5F

[ORIGINAL STORY] A new Blade Runner game is just starting development at 110 Industries, according to a new report by Tom Henderson. The team recently secured the license and it seems like the game isn't expected to launch until 2025, so it's a long way off.

Still, we haven't had a proper Blade Runner game since the 1997 point and click adventure developed by Westwood Studios and published by Virgin for PC. An enhanced version of that game is about to be re-released on PC, PS4, PS5, and Switch thanks to Nightdive Studios and Limited Run Games.

Armed with your investigative skills and the tools of the Blade Runner trade, you’ll be immersed in a world that lives and breathes around you with breakthrough lighting and visual effects. Your ability to survive will be put to the test in the richest game environment ever.

110 Industries is a Switzerland-based studio already working on three games: Wanted: Dead, Vengeance Is Mine, and Red Goes Faster. They've also been linked to a potential Shenmue sequel, though that is still unconfirmed.

Google Sued over Nexus One