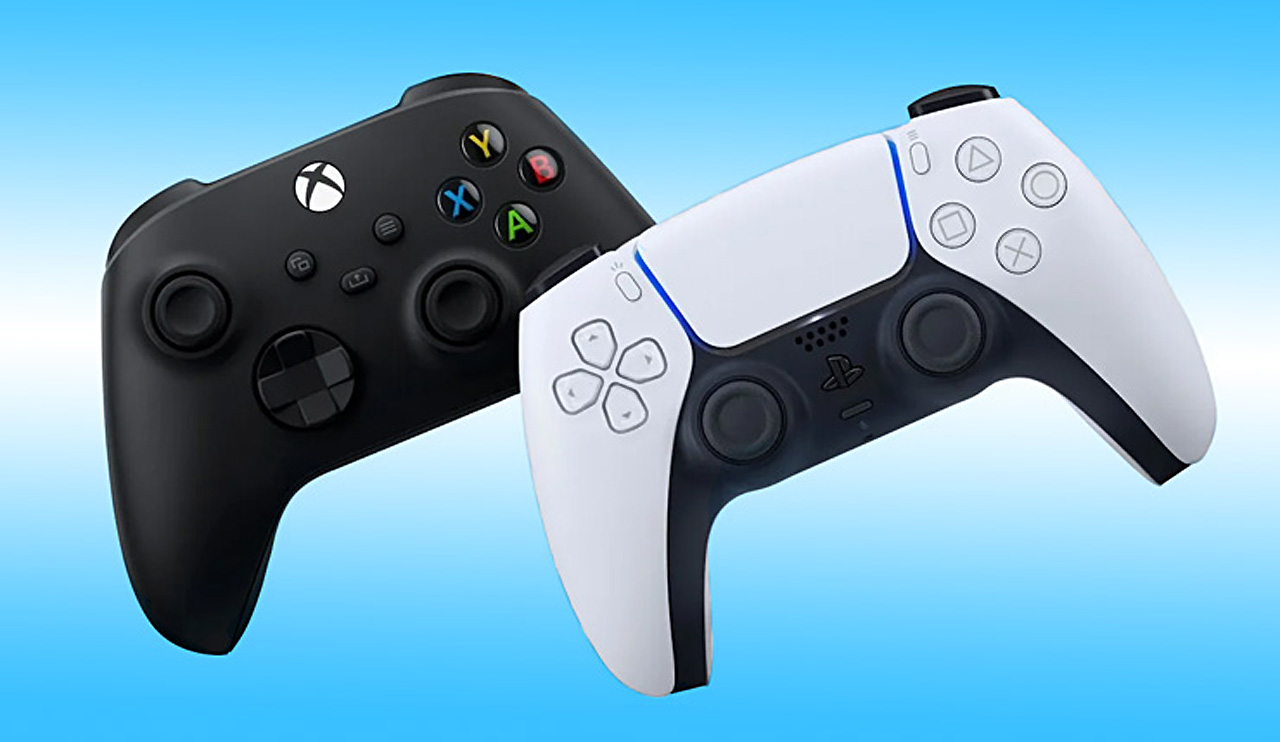 Often it still feels like the current PlayStation 5 and Xbox Series X/S generation is just barely getting off the ground, but the fact is, the systems are already closing in on two years old. So, could Sony and Microsoft already be thinking about their next hardware? The PS4 Pro and Xbox One X launched in 2016 and 2017 respectively, only three to four years after the launch of the base consoles. So, could mid-gen upgrades be on the way, even though the base PS5 and Xbox Series X remain difficult to find on shelves?

Well, apparently TV manufacturer TCL Technology thinks so. According to Polish tech site PPE, during a showcase of their new TVs, TCL presented a slide showing a timeline of recent console generations. Said timeline included a “Gen 9.5,” which they say will bring us a “PS5 Pro” and “New Xbox Series X/S” sometime in 2023 or 2024. They also mention the rumored AMD Radeon RX 7700 XT, perhaps as a point of comparison in terms of what we can expect power-wise from new mid-gen consoles. It seems TCL expects these updated machines to deliver 8K/60 – 120fps gameplay, likely uprezed from 4K. You can check out a couple snapshots of the slide in question, below.

Now, the big question – how much does TCL actually know about Sony and Microsoft’s possible mid-gen upgrade plans? As the second-largest TV manufacturer in the world, they’d certainly be in a position to get some privileged details on the subject. It would also be very odd for them to mention the PS5 and XSX Pro entirely out of thin air. Perhaps some of what TCL mentions – the specific time frame, the 7700 XT comparison – is speculation, but they must have some basis for putting this out there. That said, take all this with a hearty grain of salt for now.

What do you think? Are PS5 and Xbox Series X Pro models on the way? Would you be interested in such an option if it existed?