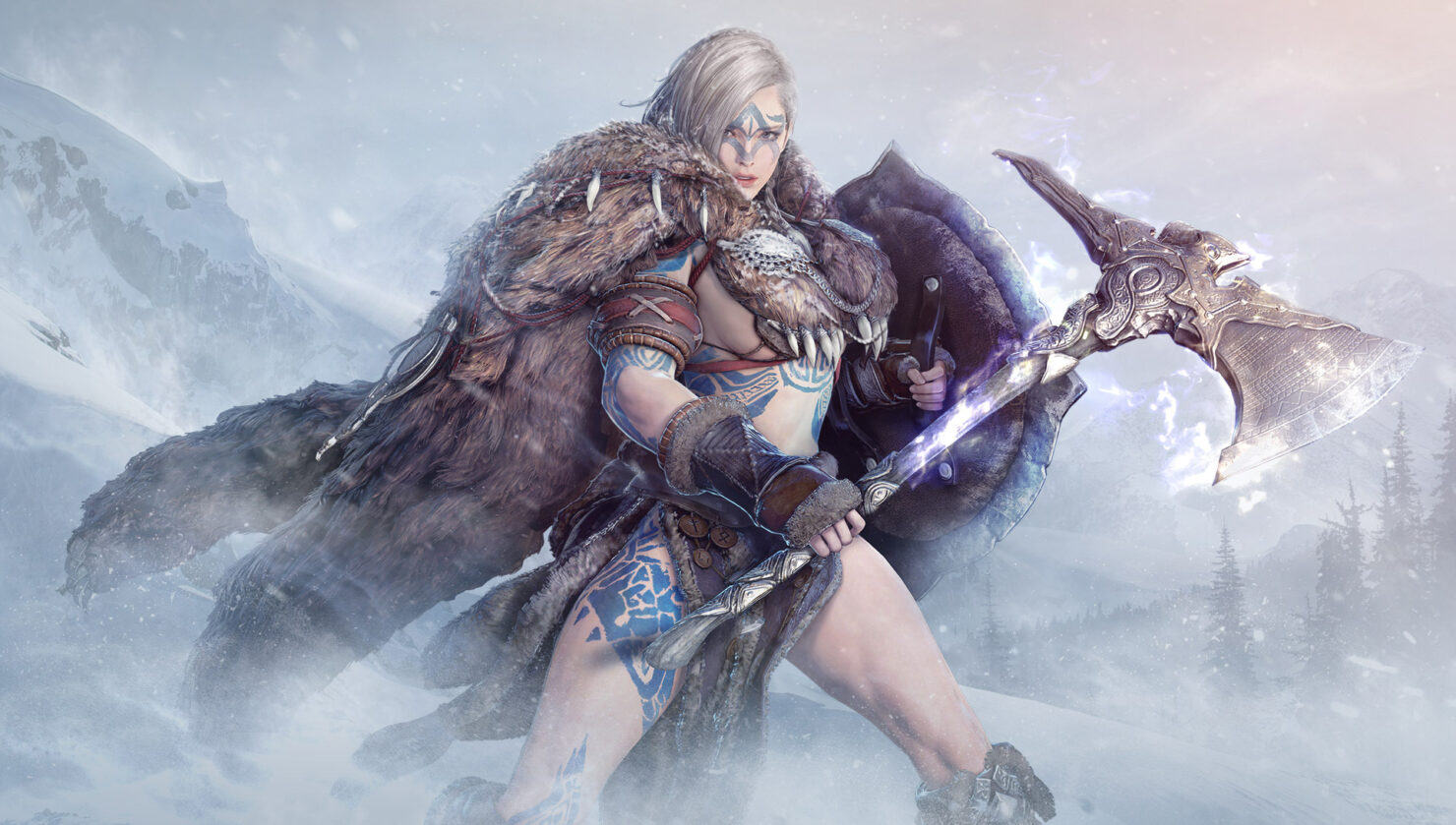 Black Desert Online, the MMORPG by Pearl Abyss, is currently entering a free-to-own phase on Steam. The game will be available for users to claim up and own permanently on their Steam accounts. It's also worth mentioning that the version that is currently being distributed freely is the remastered version.

Black Desert Online is an MMORPG owned by company Pearl Abyss and usually follows a partially free-to-play format, with other areas being buy-to-play, more prevalently seen in the English editions. You can watch one of the game’s original trailers for Black Desert Online Remastered below.

Black Desert Online is best described as a ”sandbox, living-world MMORPG”. Players can experience fast-paced, action-packed combat, hunt monsters, and huge bosses. Players can also fight with friends in a guild to siege nodes and region castles, train their life skills such as fishing, trading, crafting, cooking, and much more.

The game has a healthy community with a near-60,000 peak player count on Steam and has a version separated from Steam and consoles (kind of like Final Fantasy XIV Online). Today, though, the team at Pearl Abyss has a special deal available for Black Desert Online; from now until April 13th, 1:00 PM EST, you can buy the game for no charge.

The game is originally $9.99 as its base asking price, and redeeming it is simple:

A brief note is that this is only for the base game. The game’s various expansions are not included, but the Remastered update (with massively updated graphics and visual effects) is included for free as well. Black Desert Online is available now on PlayStation 4, Xbox One, mobile phones (in some regions), and PC.

Currently, the game has a new expansion that brings an entirely new class to the game. The new character class is known as Drakania. This female class wields the power of dragons with Slayer, a massive two-handed sword.  The expansion will also feature a whole new region to explore and several new Monster Zones