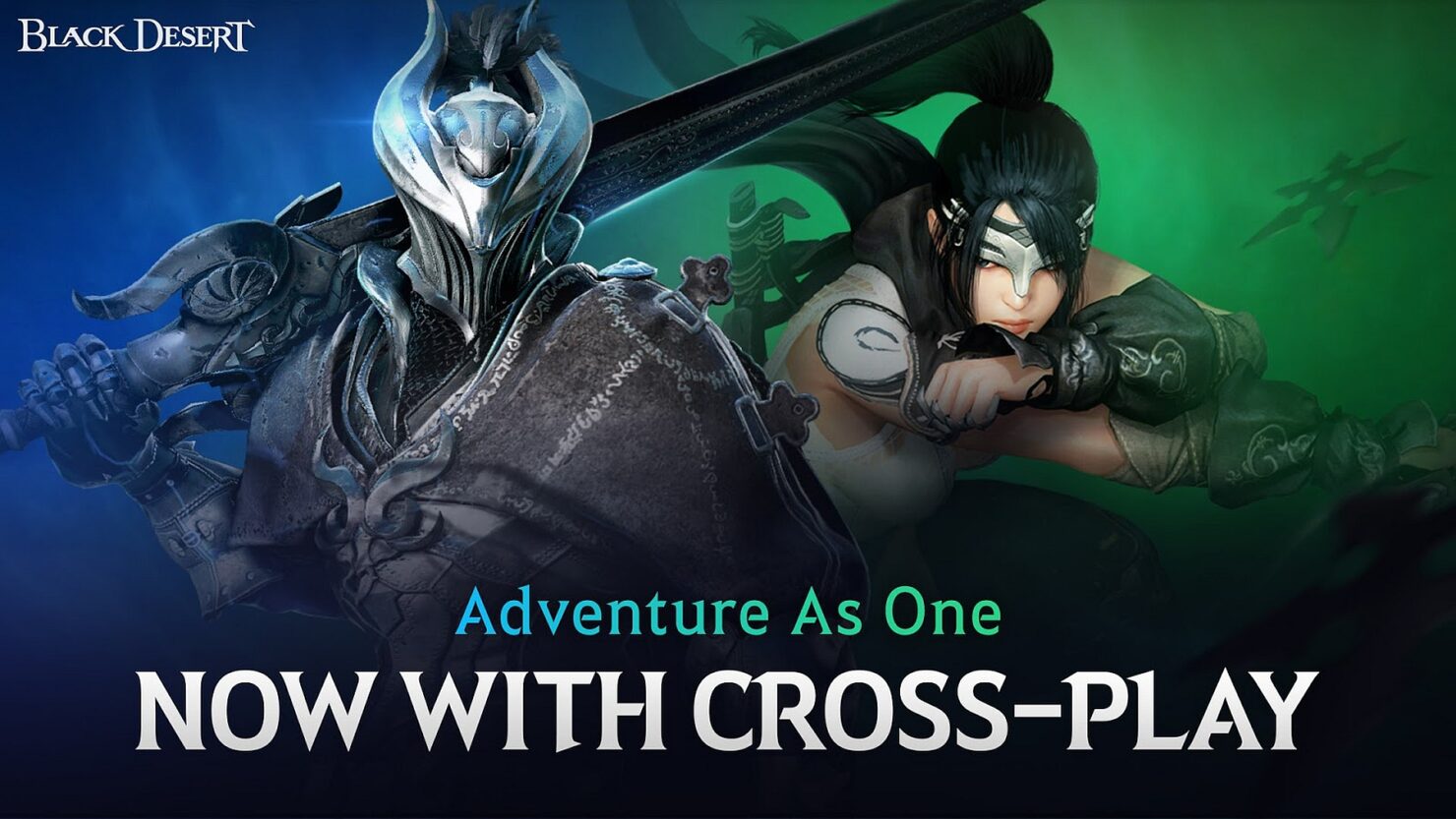 Cross-play between PlayStation 4 and Xbox One gamers is now officially live in fantasy MMORPG Black Desert Online, as developer Pearl Abyss announced today in a press release. There's also a series of events planned to celebrate the occasion, such as the login event that's beginning today after the server maintenance.

Players will now have the option to join cross-play or platform-exclusive servers. Adventurers can look forward to taking part in Conquest and Node Wars, which will take place on cross-play servers for each region starting Sunday, March 8. To celebrate the addition of cross-play support, Black Desert will have an in-game event for new and returning users.

The Archer character class and Kamasylvia region have also been added to Black Desert on PlayStation 4 with the cross-play update, achieving parity with Xbox One.

To celebrate the addition of cross-play support, Black Desert will have an in-game event for new and returning Adventurers, which allows them to acquire the Cliff and Awakening weapon boxes through completing special quests. These weapons are incredibly powerful, but can also be exchanged for gold bars! Adventurers can get special rewards, such as Vlak’s Cry and Memory Fragments, by finding treasure chests located in the sea. Adventurers can also look forward to a host of other events to celebrate the newly added cross-play feature!

PC is excluded from this cross-play pool because it is far ahead in terms of patch and content compared to the console versions, which released about three years later. Black Desert Online on PC just turned fourth, in fact, with Pearl Abyss giving the game away for free in a limited time giveaway that's now over.