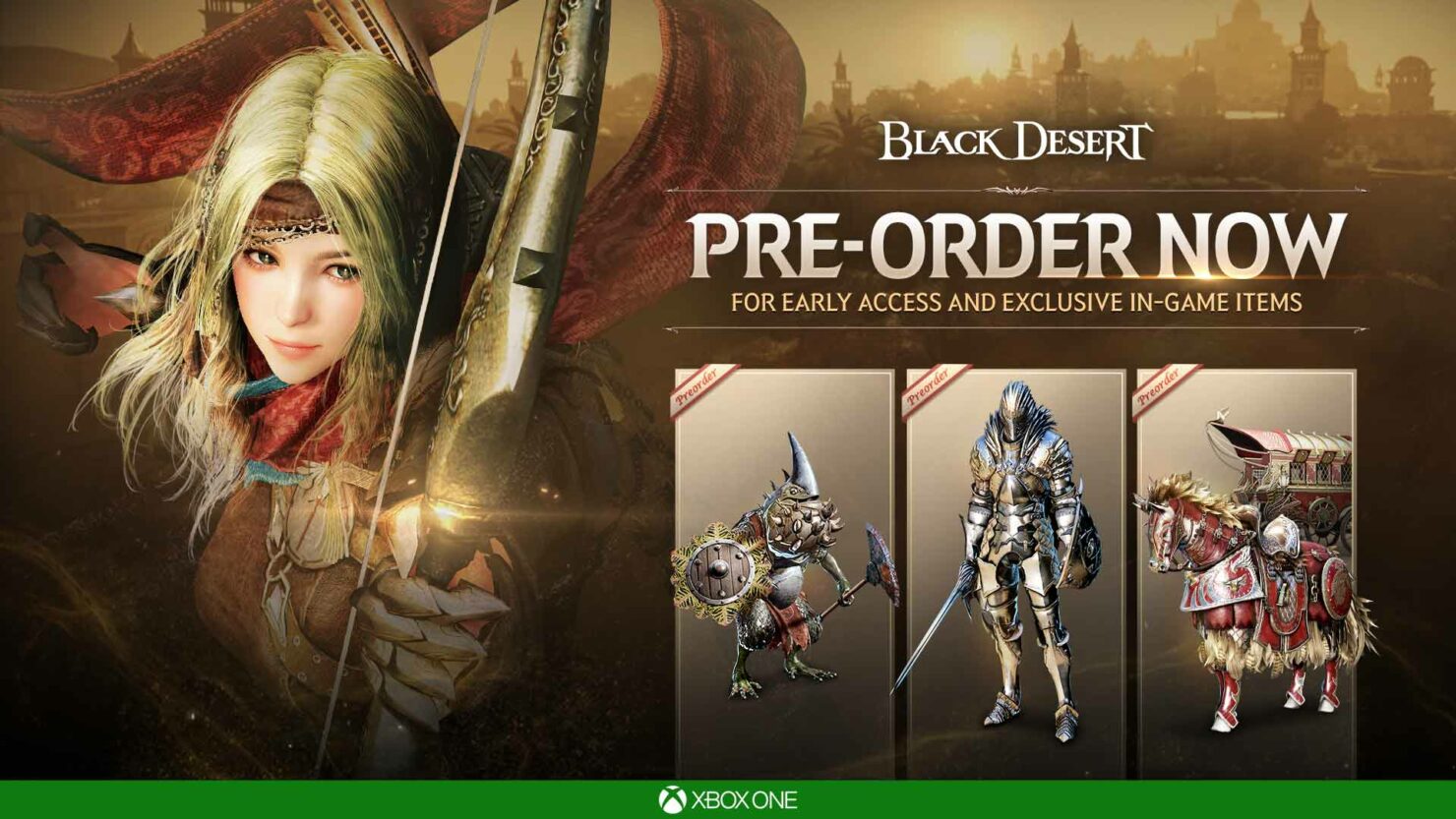 Owners of the Black Desert Ultimate Edition (priced $99.99) pre-order will get Early Access to the full launch build of Black Desert on March 1, 2019. In addition, the Ultimate Edition grants the most in-game rewards and exclusive items, including pets, horse armor, costumes, currency and other benefits. Deluxe ($49.99) and Standard Edition ($29.99) owners will benefit from pre-ordering with exclusive in-game items as well, with Deluxe Edition access starting March 2 and Standard Edition on March 3.

After the enthusiastic reception of the Black Desert open beta in November 2018, our team has been hard at work making significant improvements to enhance the base game ahead of launch on March 4. We appreciate the feedback we received from our Beta testers and the Xbox community and look forward to sharing the final experience in the coming months.

The MMORPG launched for PC three years before the planned Xbox One release date. At the time, Chris wrote in the review:

Are you planning to give the game a try on Xbox One? Let us know below.
Share Tweet Submit

Black Desert Beta Out Now on Xbox One, Enhanced for XB1X with 4K HDR; Size Is 23.65GB