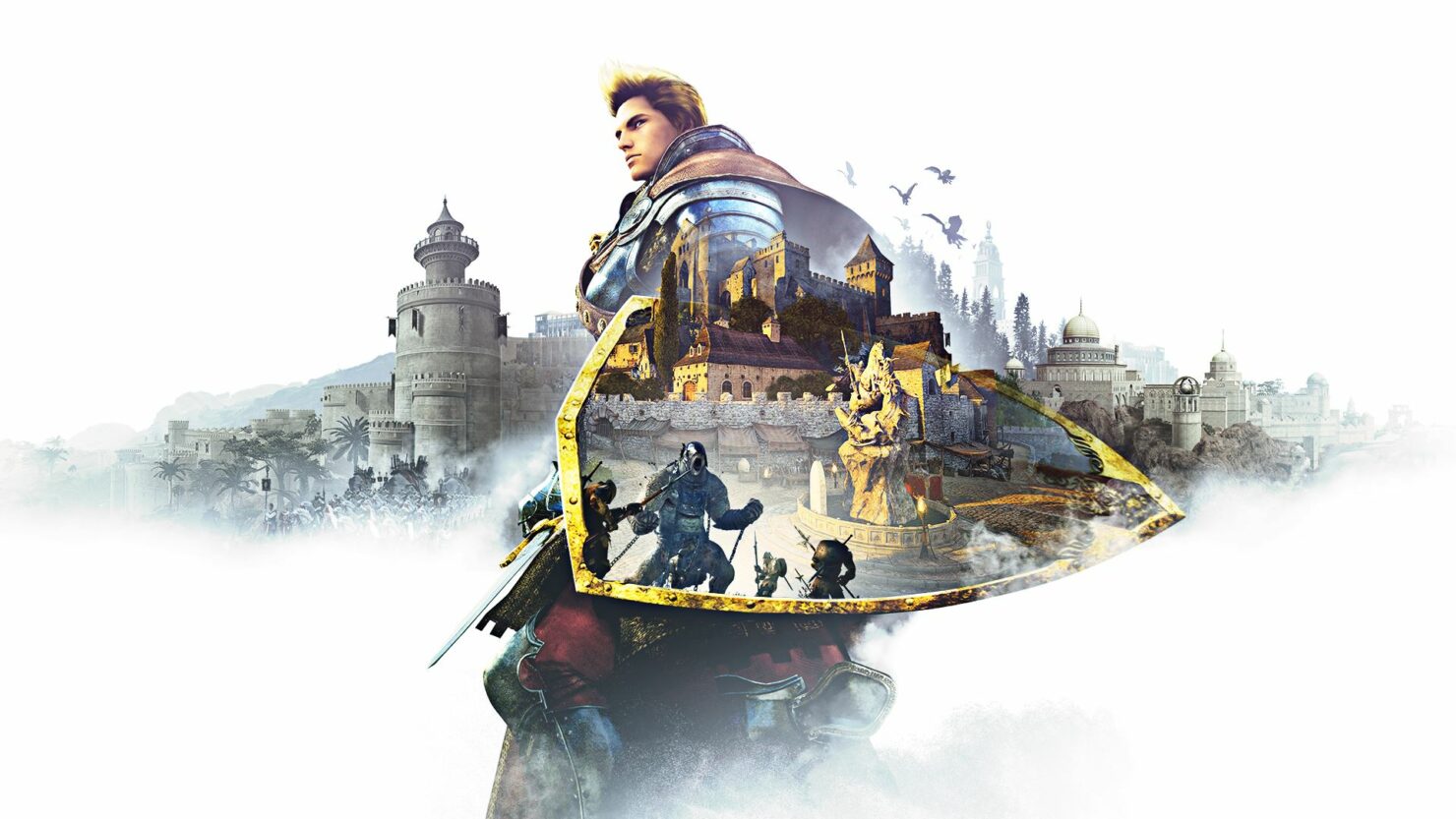 Pearl Abyss announced today in a press release that its MMORPG Black Desert is the latest game to add AMD FidelityFX Super Resolution support and that's on both PC and consoles (PlayStation and Xbox). While there aren't many concrete details yet on the implementation of FSR in this title, the press release mentions 'up to 2.4 times increased basic performance'. Moreover, the studio is planning to introduce a variety of new technological innovations in addition to the FSR spatial upscaling tech.

Black Desert fans can also look forward to the second Conquest War Pre-Season, a large-scale PvP feature where guilds compete over territory on a massive battlefield where hundreds of players can participate simultaneously using various siege weapons. In this second pre-season, which will run until October 2nd, the Liberation concept has been removed, so guilds will be ranked according to scores at the end of the battle. Guild members that conquer a territory or score highest in the Conquest War will receive 2 billion Silver worth of Gold Bars as well as other special rewards.

Additionally, a Hot Time event is being held that will offer extra Skill and Combat EXP. From today up to September 29th, Black Desert players may obtain Source of Lightning, a special buff that will give 20 additional attacking points against monsters. You may find out more about it here.

In other Pearl Abyss news, at Gamescom 2021 the South Korean studio recently provided new trailers and gameplay for DokeV, the game originally announced in late 2019 alongside Crimson Desert and Plan 8. Just like Crimson Desert, DokeV won't be an MMO any longer, as the developers confirmed the switch to open world creature-collecting action game with multiplayer elements.