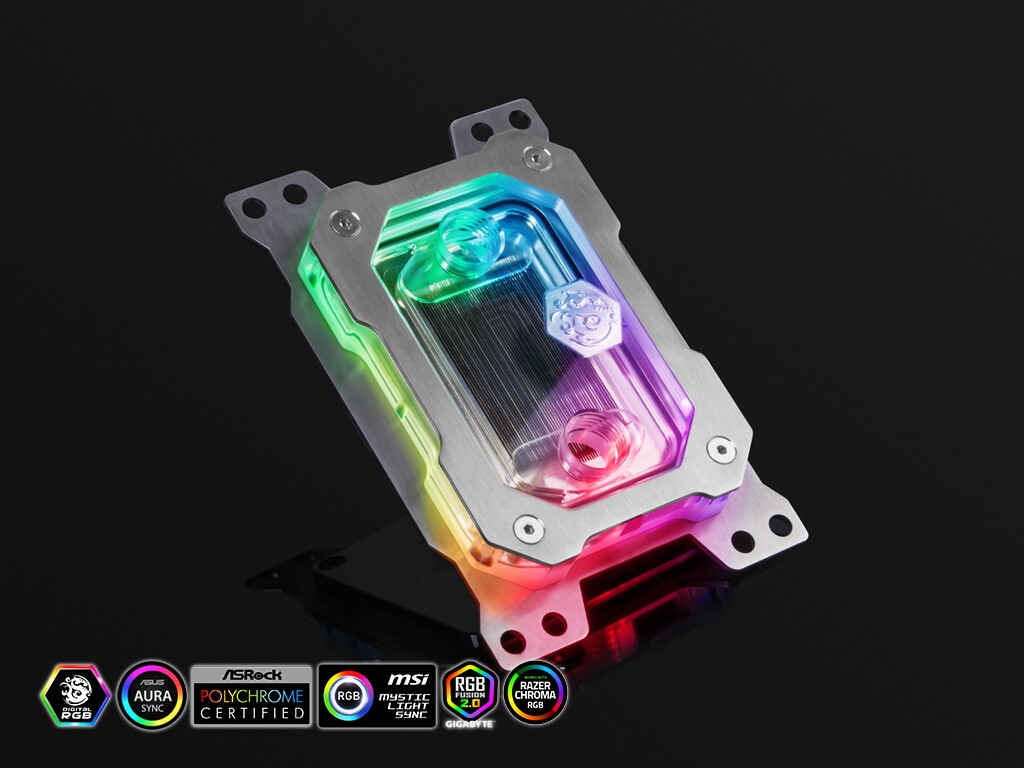 Bitspower's new water block, the Summit ELX, is designed and optimized for AMD's Ryzen Threadripper 3000. This CPU water block has some fantastic features like the block's coolant channel design, the support for the newer sTRX4 and older Threadripper sockets, and RGB lighting support. 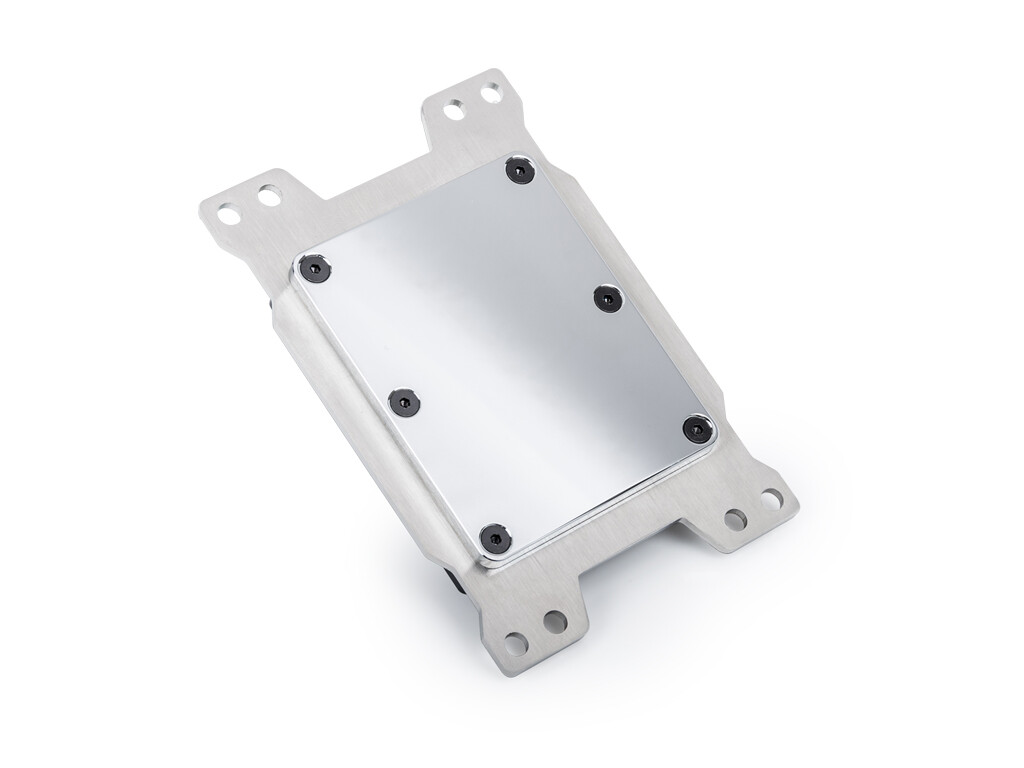 One key feature of the Summit ELX CPU water block is the coolant channel design, and this coolant channel design keeps in mind the layout of the "Castle Peak" MCM, this allows the coolant to flow over the CCDs even the farthest away from the center easily. One processor which will benefit from this newer design is the Threadripper 3990X, and this processor has eight CCDs.

Bitspower's Summit ELX CPU water block is planned to have three different variations, one version is called "DRGB" (BP-CPUELXTRX40-DRGB). This version has RGB lighting support for all major motherboard manufactures, and these RGB lights shine through the acrylic top. The RGB lights connect to the motherboard through a standard 3-pin ARGB header, with the acrylic top and RGB lights make this version perfect for a case that features a tempered glass side panel. 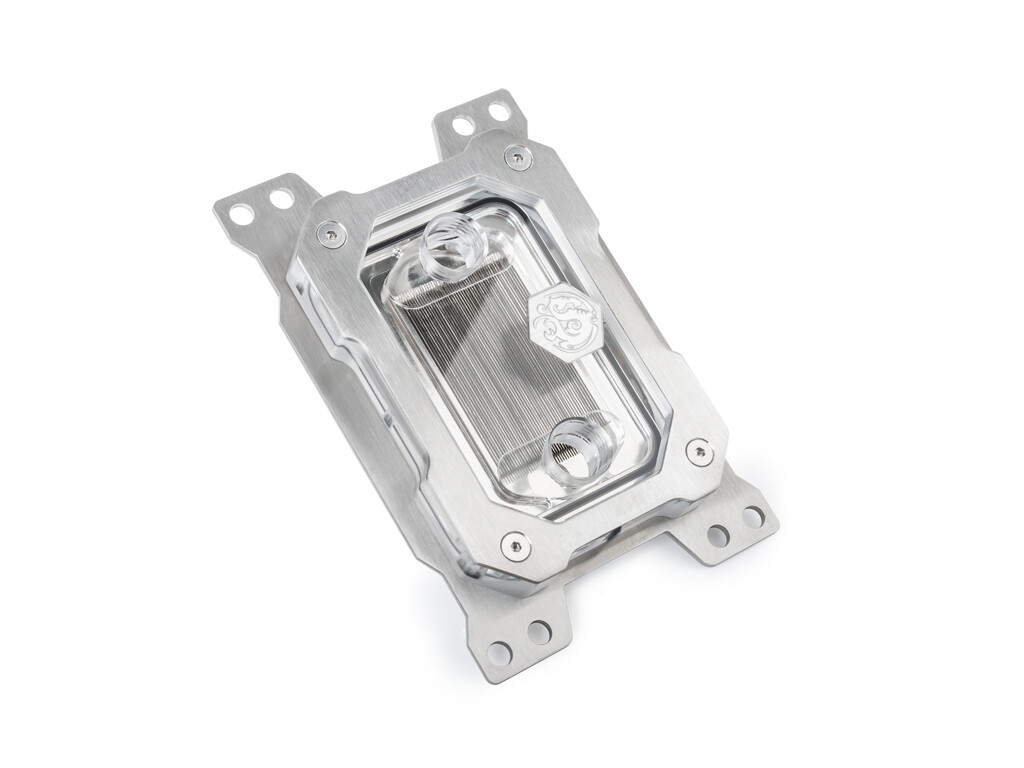 The second version of the Summit ELX CPU water block is called "POM" (BP-CPUELXTRX40-POM), this version is similar to the first version instead of having an acrylic top and RGB lights, this version features a matte-black POM acetal top, this is perfect for a stealthy build or a case that doesn't allow the users to see the CPU water block itself. 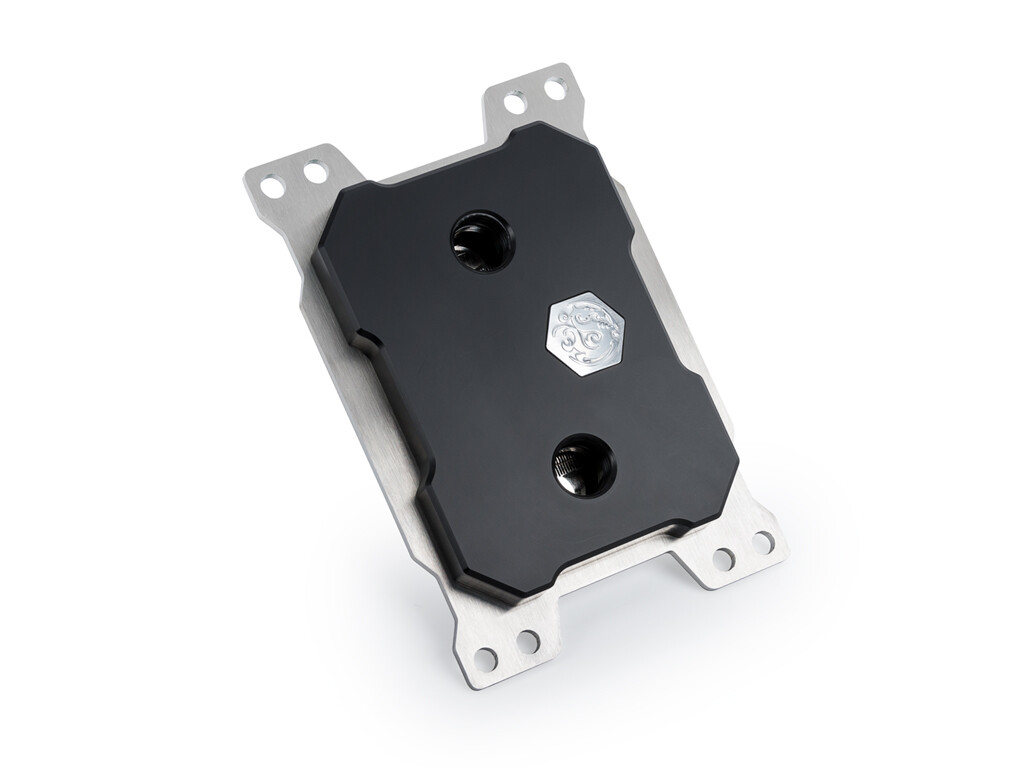 The final version is called "Metal" (BP-CPUELXTRX40-MT), this version is similar to the second version but instead of a matte-black acetal top featuring a top that has a chrome finish. The primary material of each of these CPU water block features a nickel-plated copper with a mirror finish at the base. 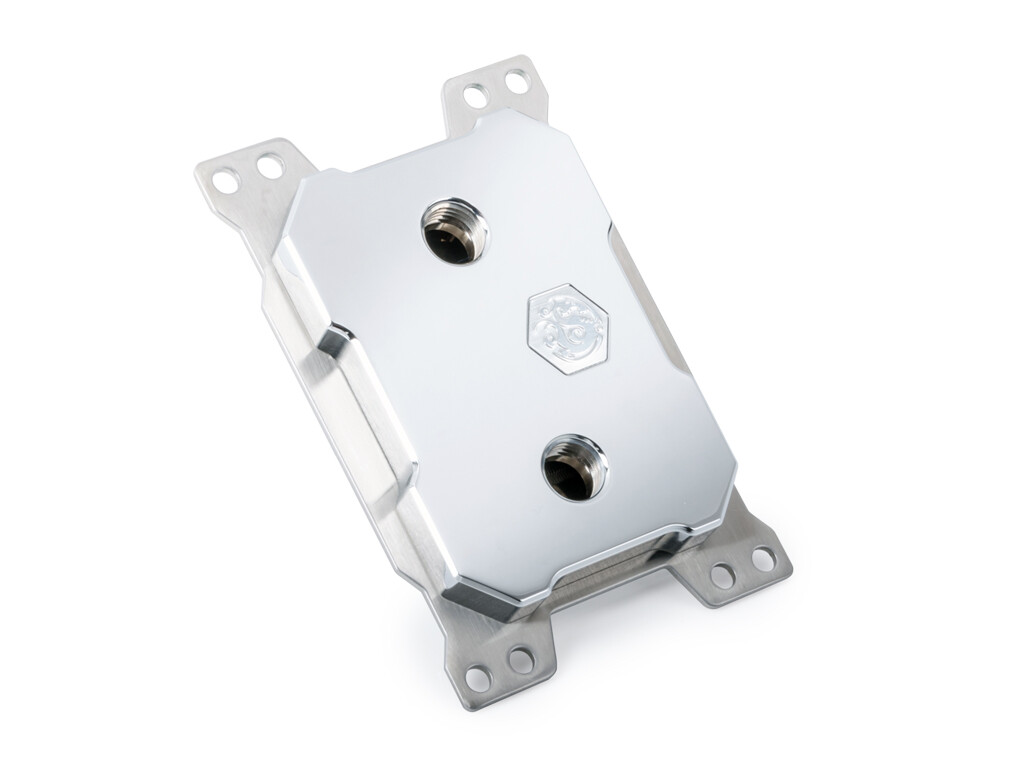 On the product page for the DRGB, this CPU water block is priced at $69.99.