BioWare Teases New Region Already in the Works for Anthem; PvP Will Depend on Community’s Feedback 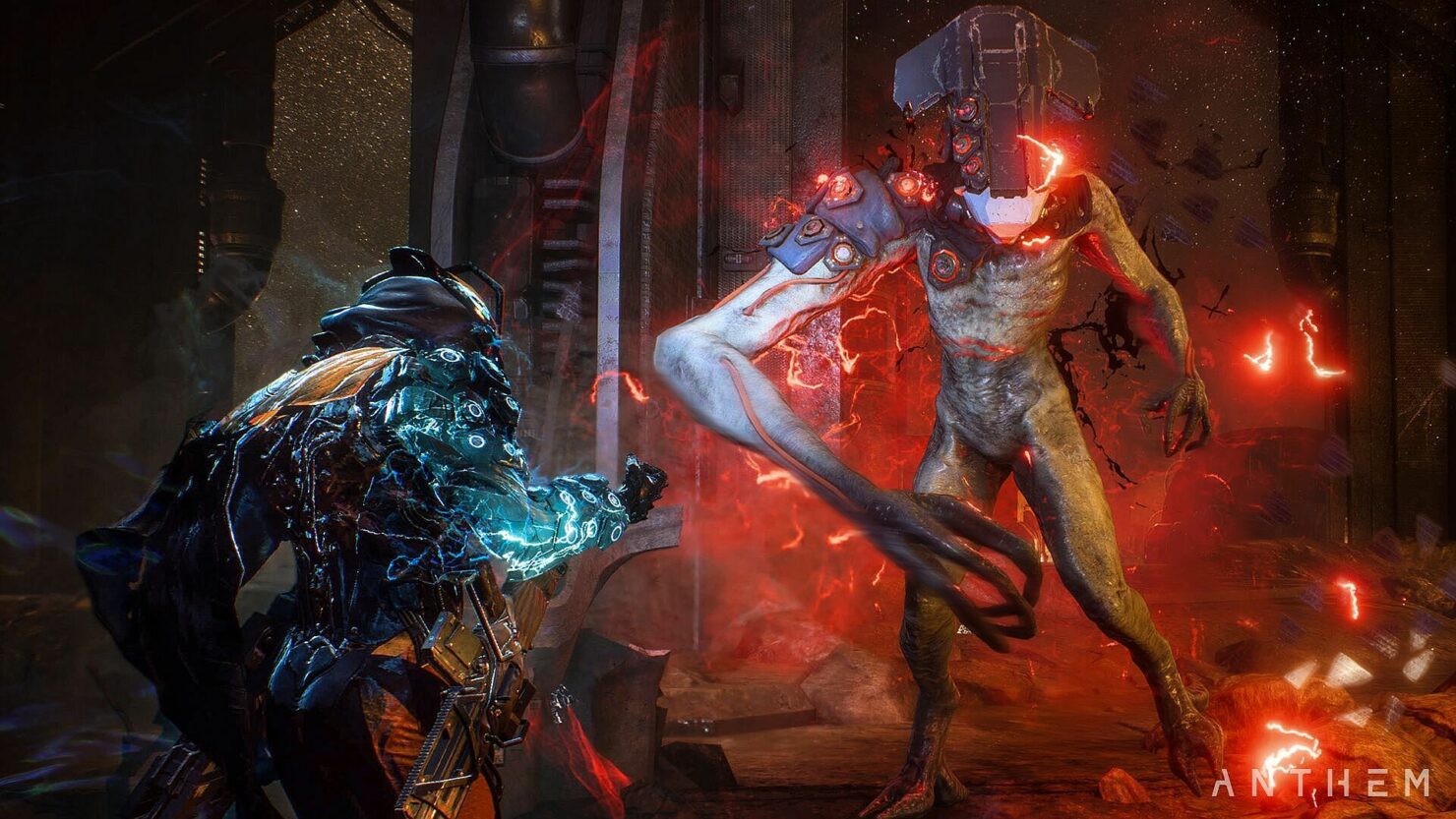 The VIP demo for Anthem ended earlier today and it was the first time BioWare opened up testing for its upcoming shared world multiplayer action RPG to the wider public. There will be another demo next weekend, this time open to anyone interested (no VIP needed), ahead of the game's launch on February 22nd.

In an interview published last Friday on MMOGames.com, BioWare's Producer Scylla Costa teased some of the post-launch content the developers are already working on, and it looks like that might include a new explorable region.

There are a lot of things coming post-launch. We have many different teams who have been working on that stuff for a few weeks already, so you can see different cosmetic items, different creatures, maybe a new region to explore! You’ll have different events, different weather states. Anthem is a dynamic world; if you have rain right now it applies to your jets you can fly for longer as it cools down your jets. You can use electricity and therefore create larger effects. Try to imagine that we can create different weather states and apply that so not only are new parts of the world going to behave differently, but old parts of the world as well. If it’s day or if it’s night some creatures may show up or may be more powerful. We can play with all of these variables and create a new narrative for the game.

As you're probably aware of, Anthem will be focused entirely on PvE (Player versus Environment) at launch. Not unexpectedly, though, there have been plenty of requests from the community to add some form of PvP. Costa also commented on this:

PvP is not available for launch but it’s going to depend on the feedback that we get from the player base.

It seems like BioWare isn't entirely opposed to the idea, provided that the interest in a PvP mode continues to be strong. Would you like to fight other players with your trusted Javelin? Let us know below, and don't forget to check our own interview with Scylla Costa.