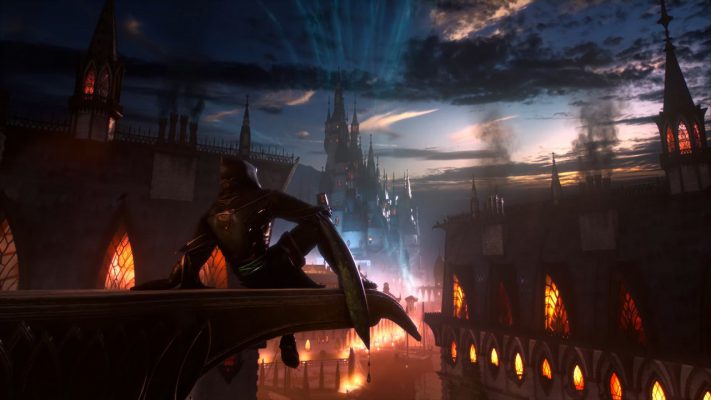 We've been drip fed information about the next game in line with the Dragon Age series ever since it was announced. We can't wait to hear more about Dragon Age 4, but updates are still quite slow-going. The most recent update, however, is pretty exciting. A new BioWare art book has revealed Dragon Age 4's official setting.

It's called Tevinter, and it's a part of the world of Thedas. This information is taken in BioWare: Stories and Secrets from 25 Years of Game Development.

Eurogamer reports that the book states a singular entry with a small bit of text, stating the following: “the long-awaited follow-up to Dragon Age: Inquisition […] will take players to Tevinter as the events of Inquisition and Trespasser threaten to forever change Thedas.”

Though we've heard about Tevinter in the past, and this isn't a completely new name reveal, this is the first time we've gotten confirmation of the game's setting. There are also a number of other gorgeous settings and environments to be seen in the book, which is cover to cover with additional information about some of BioWare's biggest franchises.

If you're curious about what lurks within the pages, the book is available via hardback and digital versions, and it's over at Amazon to pick up right now. Unfortunately, it'll probably be some time before we hear much more about Dragon Age 4 or anything regarding progress being made on the game, so patience is certainly needed right now.

In the meantime, you can always go back and enjoy one of the previous games in the series.